Overwatch game director, Jeff Kaplan, is well aware that players would like to see a battle royale-style mode in the game.

Fans of many shooters are probably asking for the same thing, and the Overwatch director knows how fun battle royale is because he’s a fan himself.

And he’s no alone, many developers on the Overwatch team play PUBG a lot, and they’ve actually seriously considered how to make a version of battle royale in Overwatch. Unfortunately, it’s not as simple as players wish it were.

“First and foremost, Overwatch is a game about heroes, and part of what makes the core loop work in a battle royale game is the search, the looting, and the fairness that everybody’s sort of equal,” Kaplan told Kotaku.

“Overwatch wasn’t designed to be a 1v1. Every hero’s not balanced against every other hero.”

Beyond the balance challenges that come with having a diverse cast of heroes, there’s also the technical consideration. A battle royale mode would need to have a big map, much bigger than the biggest map in Overwatch currently. 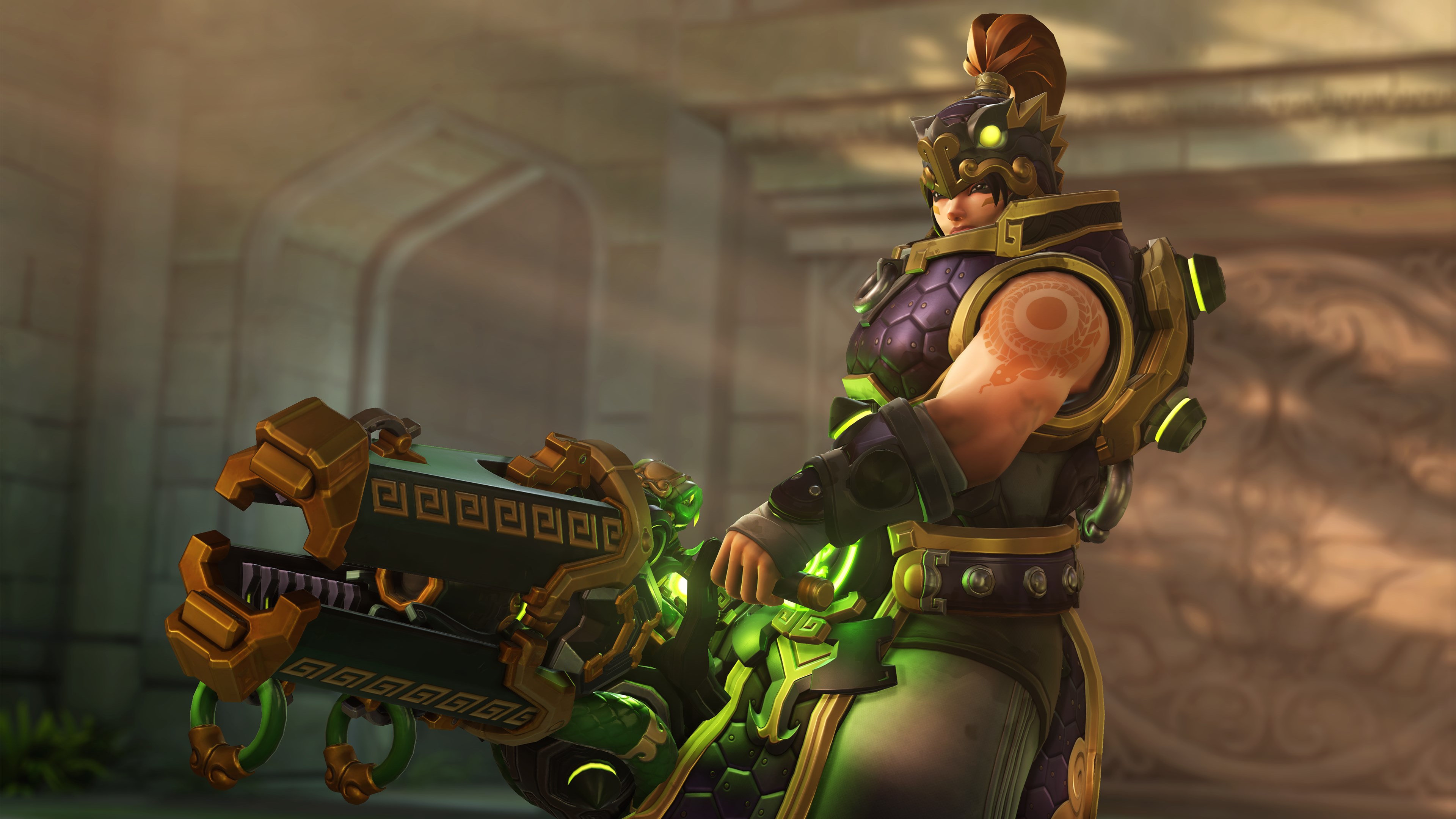 “Our primary engagement distance is usually around 15 to 40 meters. The Hanamura dojo point B is 45 meters across,” he added.

“I don’t think people realise how tiny it is. Part of what makes Fortnite and PUBG so awesome is that you can have these really long engagement distances.”

Ultimately, while Blizzard can find a way to make it work, the time and work it requires “starts to get into new game territory.”

Interestingly, Paladins, the hero shooter from Hi Rez, is as close to a free-to-play Overwatch as you can get, and it’s getting a battle royale mode. If successful, it may spur developers of other hero shooters to do the same.