Free content will be released for Ghost Recon Wildlands starting with Special Operation 1 on April 10.

Year 2 will include four free major updates titled Special Operations, each of which feature a unique theme, and updates for the PvE campaign. Each contain special free missions and special challenges with exclusive rewards.

Updates for Ghost War PvP will also be included alongside “features highly requested by the community.”

Special Operation 1 includes the content planned for Updates 5 and 6 from the original Ghost War roadmap.

As previously reported,  Ubisoft updated the Ghost Recon Wildlands roadmap back in March announcing it had moved Ghost War Update 5 (Reinforcement) and Update 6 (Bravo 6) to April.

Ghost Recon Wildlands players have the option to pick up the $29.99 Year 2 Pass which includes seven-day early access to the six new classes, an exclusive customization pack, and eight Battle Crates – four Special Ops crates and four Ghost War crates – to use in Ghost War. 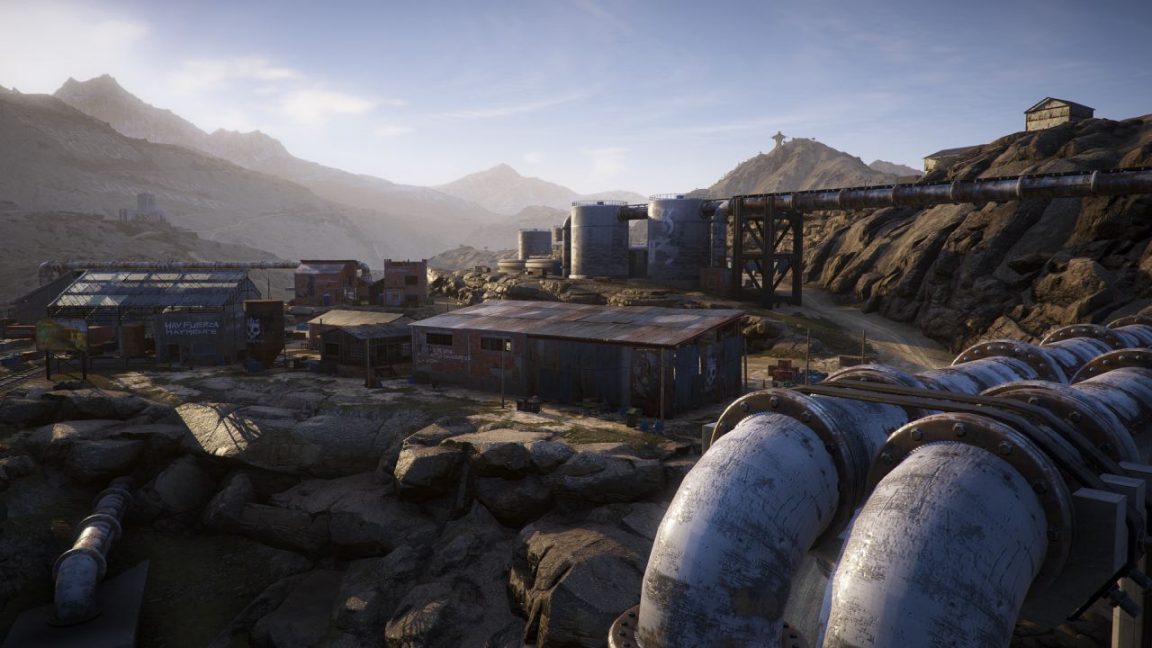 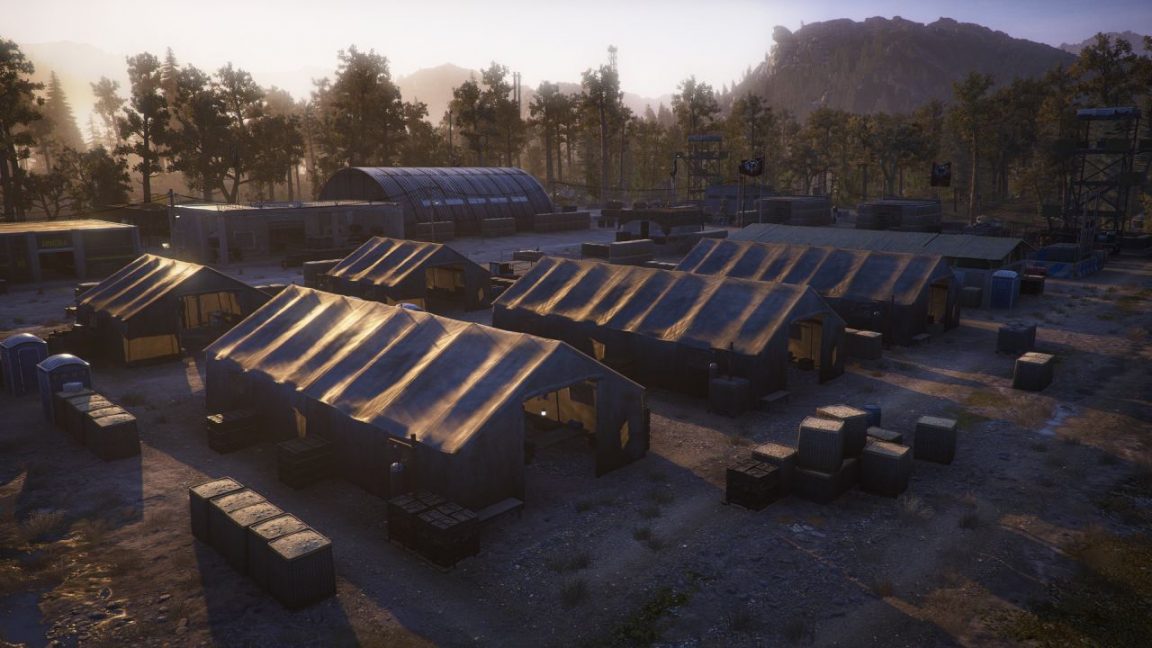 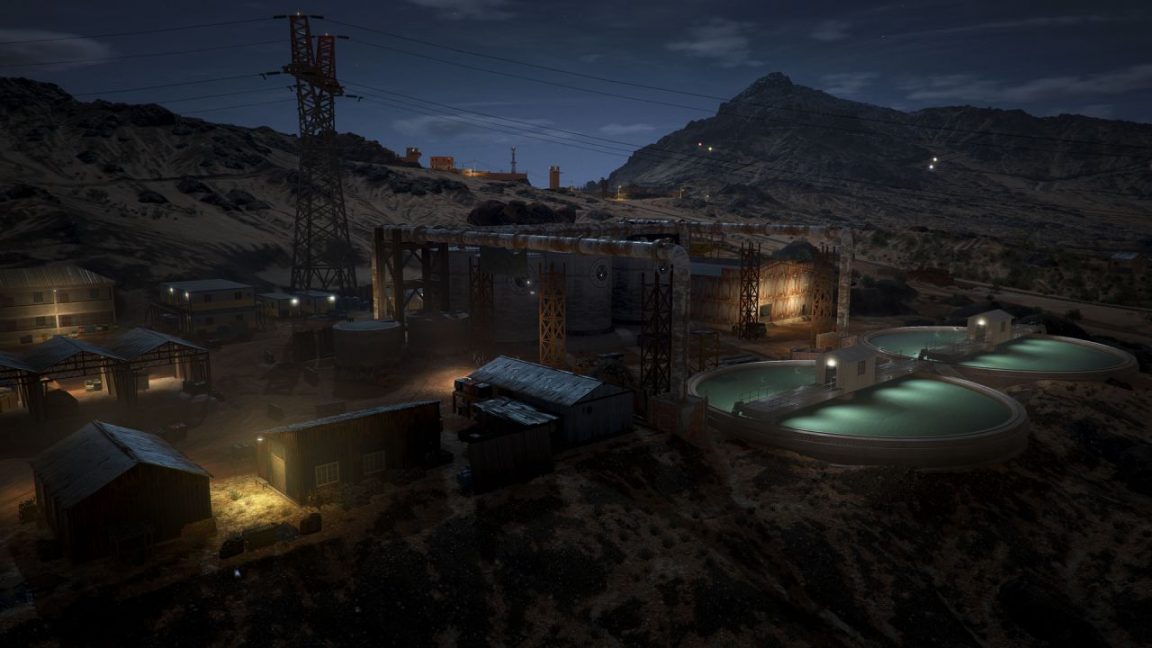 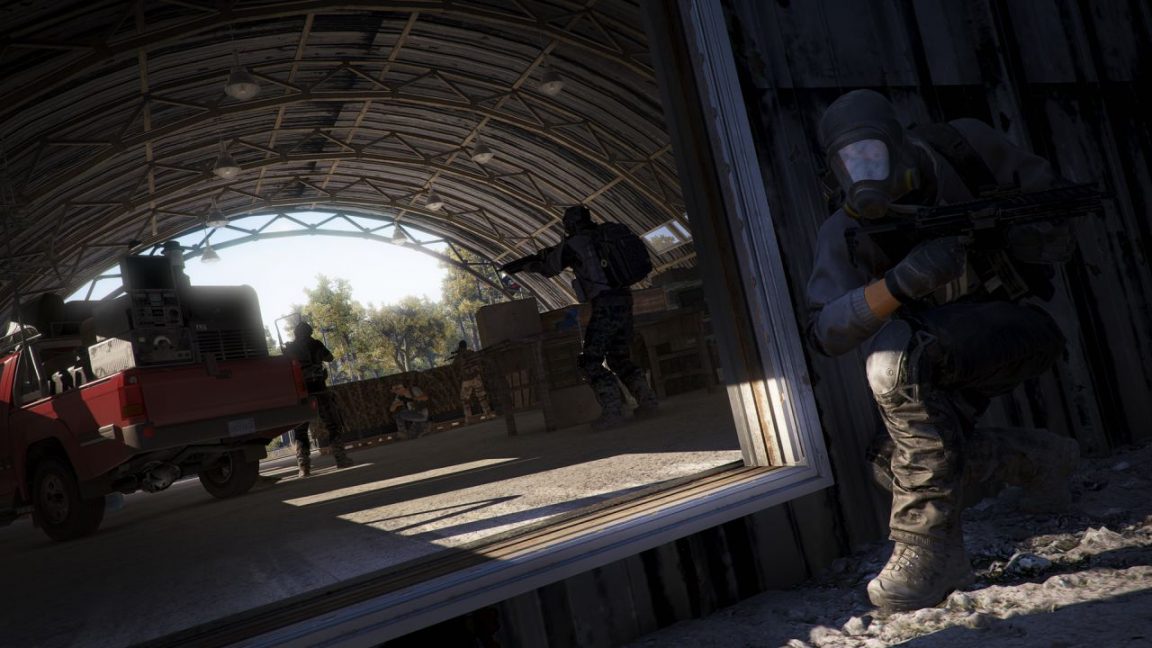 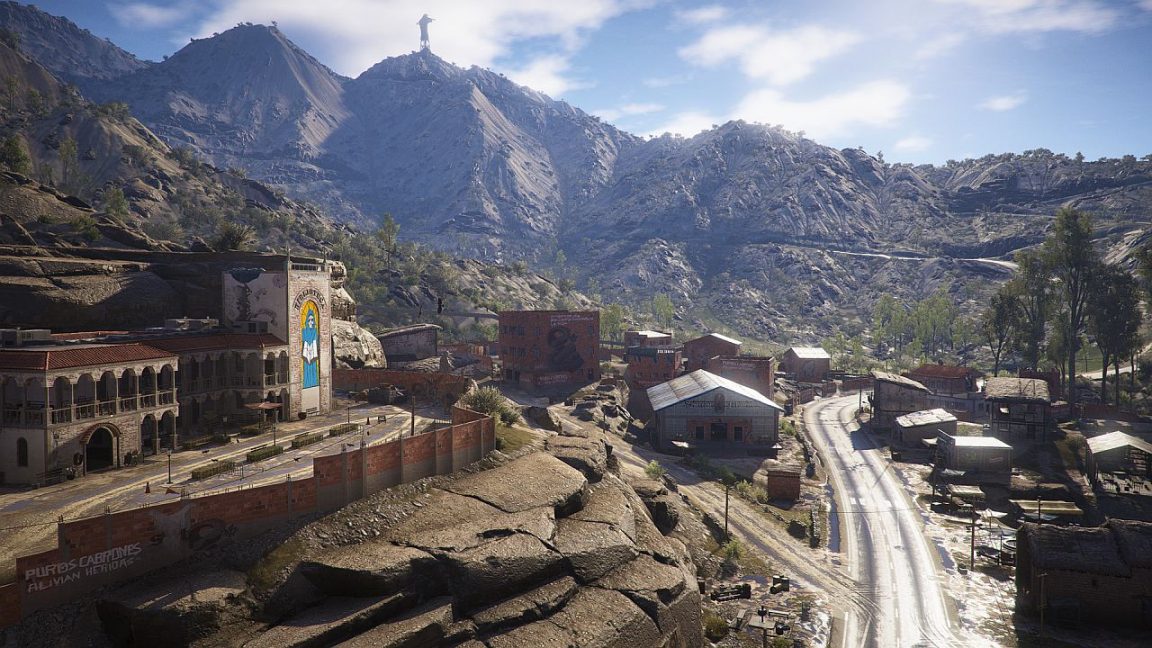 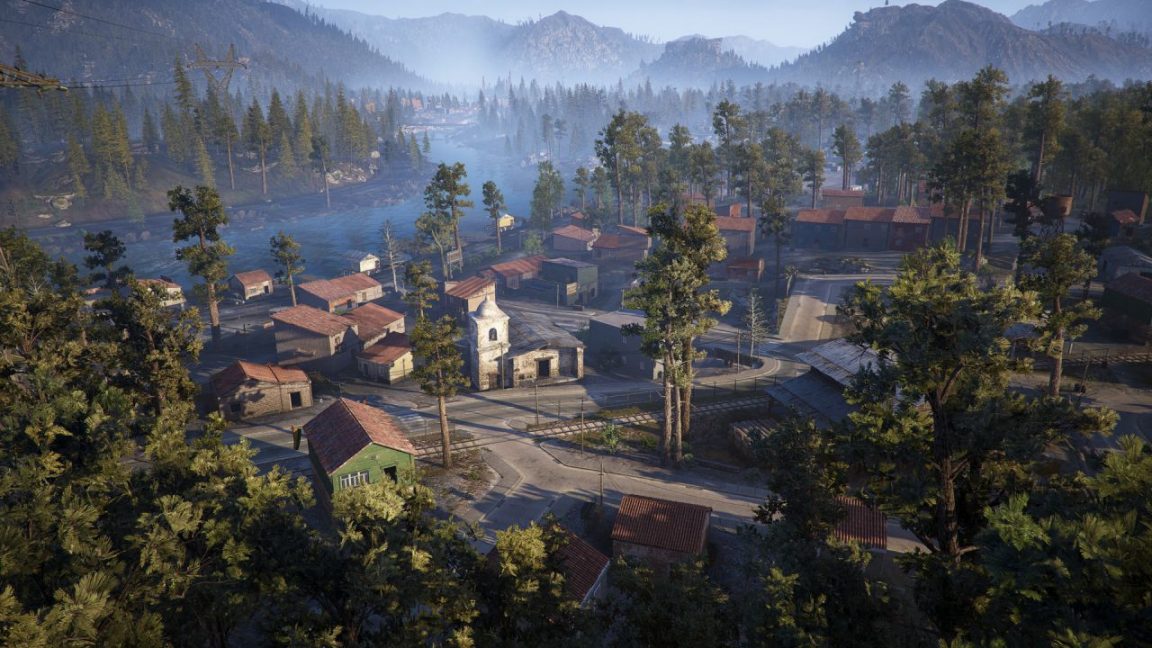 Since its March 2017,  13 updates have been released for Ghost Recon Wildlands and the game boasts over 10 million players worldwide.