Classic bullet hell shooter Ikaruga could be on its way to PS4.

Ikaruga, Hiroshi Iuchi’s classic shoot-em-up, may soon be getting a PS4 remaster – or at least re-release. The game was recently rated by the German rating board USK.

The board awarded it the same USK 6 it gave the Xbox 360 version, and the Nintendo GameCube release years before that.

PS4 is the only current-gen console listed on the site, though that could just mean more is yet to come. Regardless of that, this is still great news for fans of this enduring classic.

No official announcements were made about the PS4 version, so it’s not clear if this is a full remaster or a just another re-release. 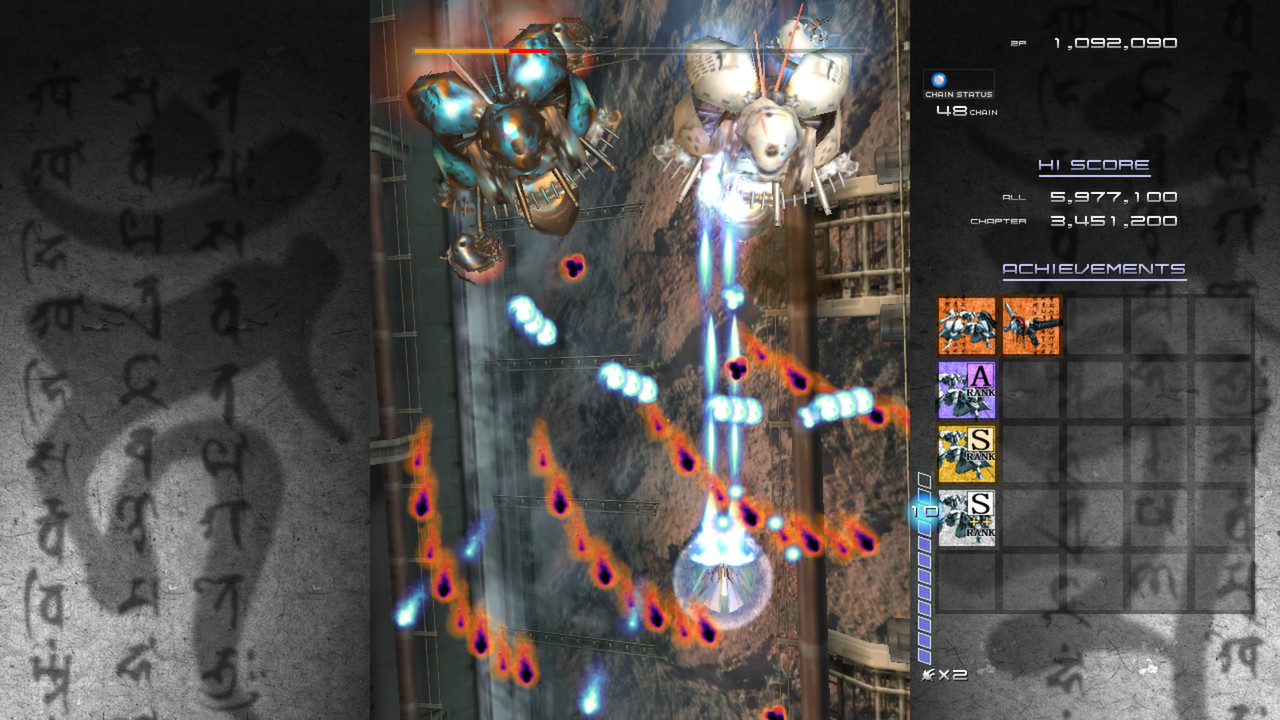 Ikaruga has a long history, and is generally considered among the best vertical shooters.

You can currently buy it on Steam, or play the Xbox 360 version on Xbox One through backwards compatibility.