The new event mode in PlayerUnknown’s Battlegrounds is exactly what you think it is.

After months of watching Fortnite battle royale offer new limited-time modes every week or every other week, PUBG developer PUBG Corp. has finally taken notice that in-game events such as these are important.

The developer has announced today the arrival of event modes, which is a nice way of saying the game will be seeing new custom game modes “periodically.” The first of these is already live on test servers, though it’s sadly not that exciting.

In the new mode, squads support up to eight players per, and rifle drop rates are doubled. That’s pretty much it, but PUBG Corp. promises that more interesting modes will be added down the line, including ones that feature new content not available in the main game.

Like we predicted, the recently introduced flare gun will be part of what comes next. As it stands, though, event mode is little more than what custom games hosted by the various community members already offer. 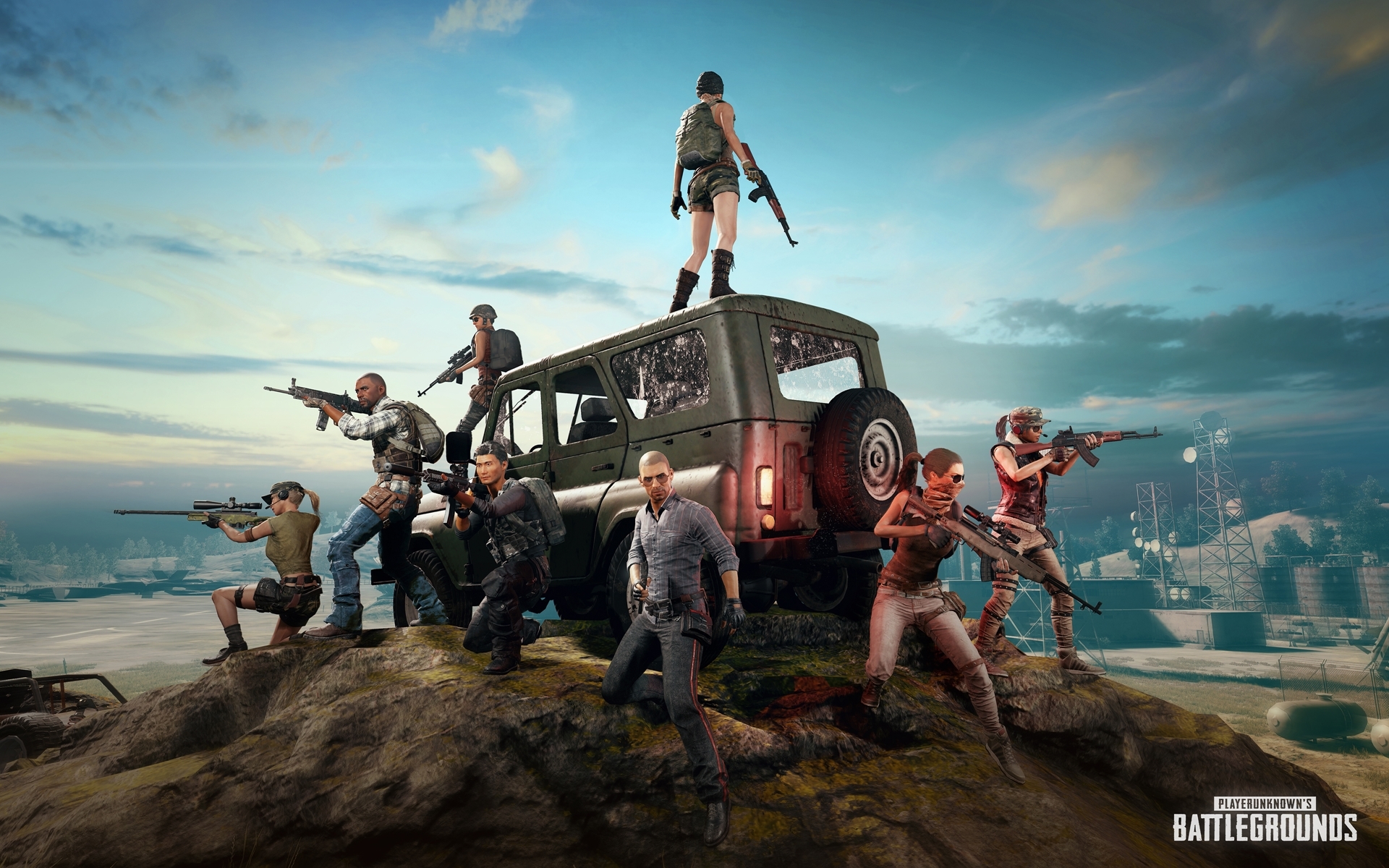 Still, though event modes will be unranked, you will earn BP for your trouble.

Disappointingly, though not completely shocking, you can’t queue up with seven of your friends for an eight-person squad. You’ll have to rely on matchmaking for that.

The current event mode is also limited to third-person, and can only played on Erangel. You’ll find it under ‘Event’ in the matchmaking screen.

We’ll bring you details of the mode’s release on live servers as soon as they’re available.