Nvidia and AMD have released new drivers for their GeForce and Radeon graphics cards.

The new drivers bring support for some of the biggest games out now, and in the next few days. Case in point, Sea of Thieves, which released earlier this week, and A Way Out, which launches on Friday.

Drivers 391.24 for Nvidia, and 18.3.3 for AMD should be what you run if you’re going to be playing either, since they add necessary optimisation. In Nvidia’s case, the new drivers also bring Ansel support for Q.U.B.E. 2, Star Wars: Battlefront 2, and Pure Farming 2018. 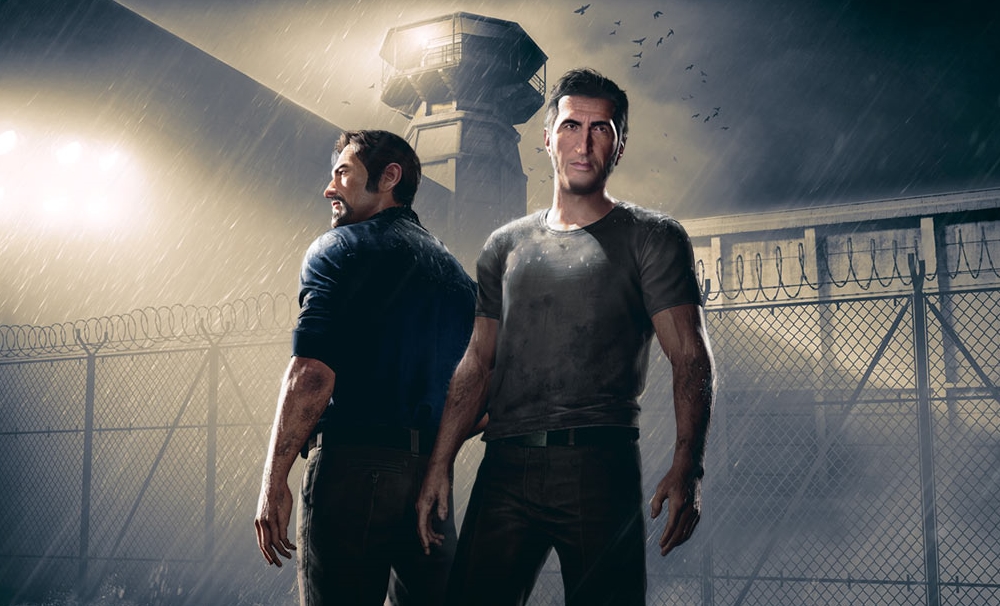 Ansel is an advanced form of photo of modes that lets you place the camera anywhere, adjust graphics, choose filters and more to create a photo. Highlights relies on ShadowPlay and automatically records clips when you die or do something amazing.

To grab Nvidia’s 391.24 head over to the drivers portal, and hit this link for AMD’s support site.