The game was revealed at a Google talk at this week’s Game Developer’s Conference in San Francisco, with the reveal mostly focused around the developer’s use of the Google Cloud Platform and how it’ll impact live multiplayer matches in the final product. 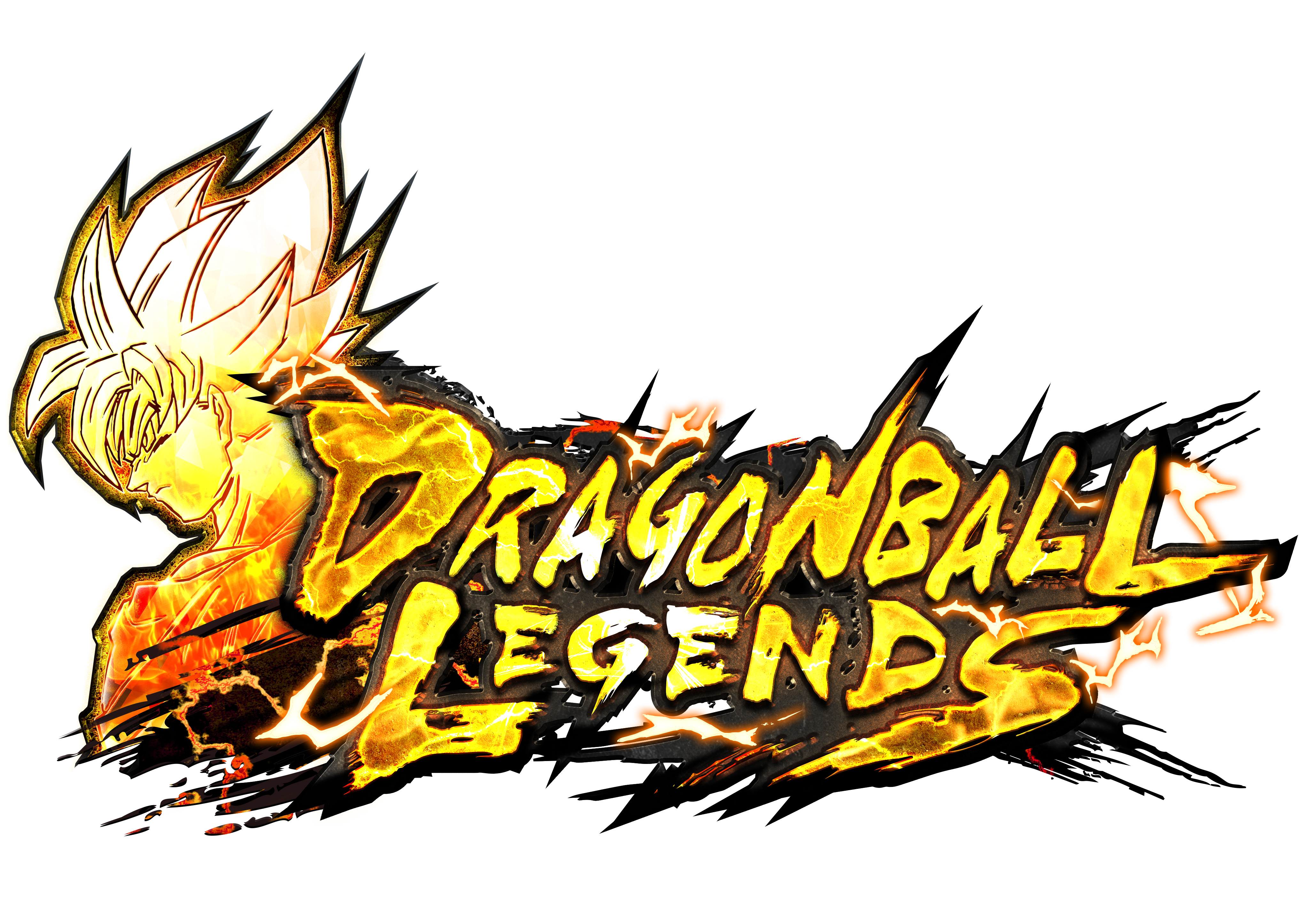 Where many mobile-based multiplayer games rely on geographically segmented servers or AI opponents based on the ‘profiles’ of real players, Dragon Ball Legends will instead feature true multiplayer PVP encounters, with Google Cloud Platform used to ensure the game runs smoothly and offers a sufficiently low-lag experience for proper online play.

Decent online looks like it’ll be pretty important, too – while Namco hasn’t released any actual footage for you lot to see just yet, I was able to see a live demo on the ground at GDC. The game looks to take cues from the Dragon Ball Budokai games, featuring full-blown action combat with a close-up third person camera perspective.

The action seems to channel those games, though it’s also three-on-three tag based in a similar way to Dragon Ball FighterZ. Cards for special moves appear at the bottom of the screen, and players can tap them to initiate special moves and chain them into combos.

As part of the announcement two members of the development team faced off – one in San Francisco, one in Tokyo. While it’s always difficult to tell when you’re not playing, it certainly did look to be decently lag free to allow players to dodge attacks and punish attack whiffs.

Describing the game, Namco reps said they hoped that it could become “a new benchmark in global PVP” on mobile. We’ll see they succeed, especially with other big multiplayer hitters like PUBG Mobile and Fortnite Mobile making waves recently.

Namco will reveal more on the game tomorrow, so we’ll have a little more on it then. Stay tuned.