Epic Games has released $12 million worth of assets for failed MOBA Paragon for free.

If you’re a budding amateur games developer, student, or part of a bigger development team, you can use the assets in any Unreal Engine 4 commercial or non-commercial project.

So far the assets include 20 heroes complete with skins and variants, and 1500 environment assets. The character Shinbi’s animation Blueprints are included with examples of how to apply them to other characters.

“We are extremely excited to announce that we’ve released $12 million worth of assets from our action MOBA Paragon on the Unreal Engine Marketplace. They’re all free to use in your Unreal Engine 4 projects with no strings attached,” said Epic on its official forums. 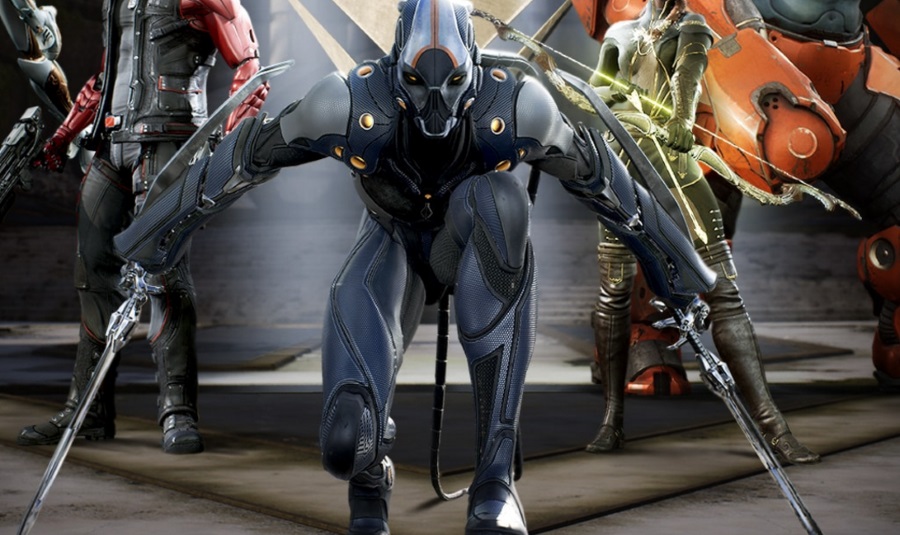 Epic announced at the start of the year that it would shutdown free-to-play MOBA Paragon and offer refunds after a lack of players got involved with the game.

Paragon initially went into Early Access back in 2016 during a boom time for MOBA games.