Xur is selling the Scout Rifle Skyburner’s Oath in Destiny 2 this week, and whether you should buy it or not is entirely up to you.

This week, Destiny 2 players can pick up Skyburner’s Oath from Xur for 29 Legendary Shards.

The solar-scout rile is a fully automatic weapon that fires solar slugs and shots deal more damage when aiming down sights thanks to the Slug Rifle perk.

With the Legendary Trait For the Empire, the weapon does extra damage to Cabal, and penetrates Phalanx shields which will come in handy when running the Leviathan Raid in Destiny 2. It also featured short-action stock for easy gripping and increased handling speed. 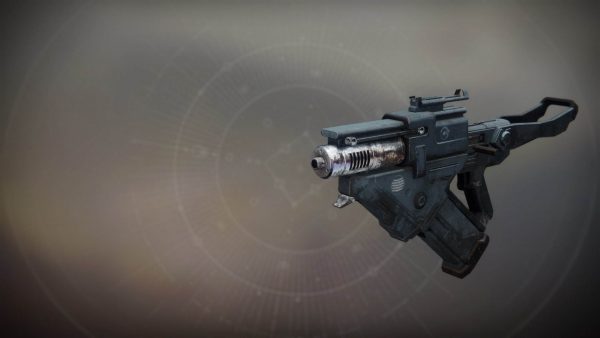 Skyburner’s Oath also features the perks Extended Mag and Extended Barrel perks, each one with its own pros and cons.

The barrel in this case is rather weighty, and while it increases range it also decreases handling speed and the extended magazine slows reload time.

As we say every week, in the end its up to you whether to spend hard-earned shards on Xur’s exotic weapon offering. But, Skyburner’s Oath is one of our current favorites in Destiny 2.