90s kids rejoice – the Captain is back.

Capcom is generally pretty good at keeping its classic retro game series’ and characters alive with re-releases, updates and sequels, but one of the unluckier heroes in their stable is Captain Commando, star of the classic 90s beat-em-up and NES box-art regular. He doesn’t tend to get much love – but now he’s finally making a reappearance as part of Street Fighter 5’s ongoing limited-time events. 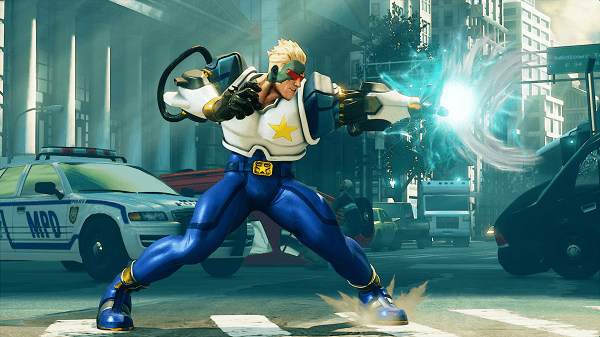 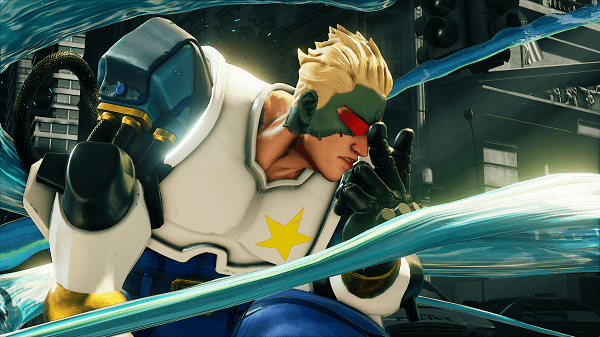 And here’s a piece of original 90s artwork, for comparison’s sake: 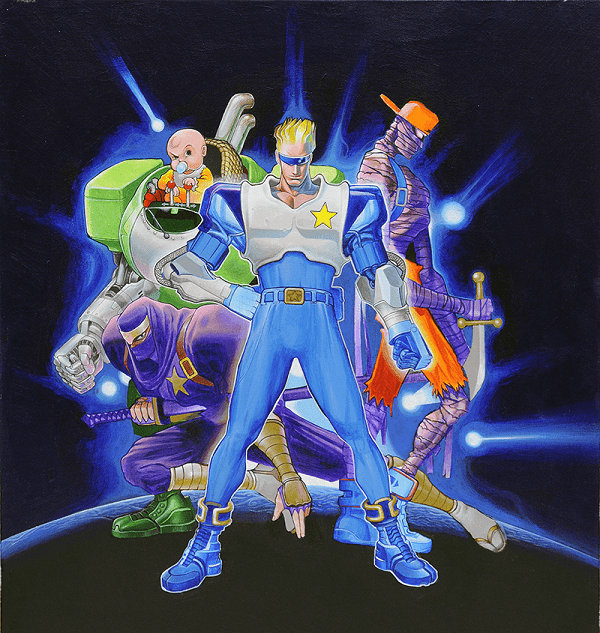 The costume isn’t being sold as real cash DLC – the only way to get it, at least for now, is through the Extra Battle fights. There is a cost of sorts, mind – each battle against the Captain themed Nash has a 2500 Fight Money cost of entry, and if you fail you’ll have to pay to fight him a second time to get the unlock. All four costume pieces needed to get the costume will cost you 10,000 Fight Money in total.

As a reminder, Fight Money isn’t sold for real cash and can only be earned in a variety of ways, all covered in our SF5 Fight Money guide and SF5 Missions guide which covers the most lucrative rolling in-game missions to earn extra in-game cash.

Captain Commando is technically just a little connected to the world of Street Fighter in that his game saw him trying to clean up a crime-ridden Metro City in the far-flung future of 2026. Metro City is of course where Final Fight is set and also where SF stalwarts Cody, Guy, Poison, Hugo and Abigail are from – to name a few. 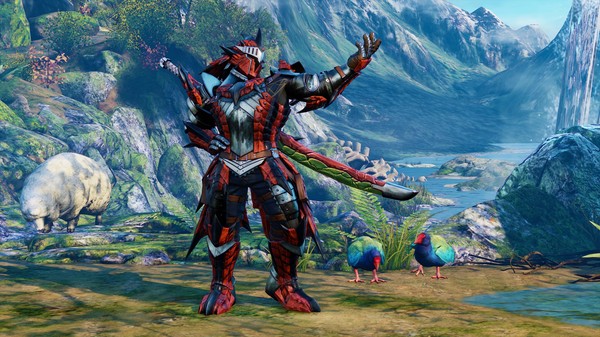 The ability to unlock Ken’s Rathalos Armor kicks off alongside the Captain Commando event and continues for the same period of time. Ken’s gear is based on Monster Hunter’s Rathalos Gear.

These cross-overs are hitting SF5 regularly now – just recently we had a Viewtiful Joe costume for Rashid and a Chun-Li costume based on a character from Star Gladiator, a truly deep cut. There’s plenty more to come, too.