A new emote has been suggested for use in Fortnite.

After Twitch streamer Ninja set new Twitch record playing Fortnite last night with rapper Drake, a new emote based on the viewer milestone has been suggested.

Tyler “Ninja” Blevins and Drake’s Fortnite stream peaked at around 630,000 viewers give or take, which again, is a Twitch record.

Over on reddit, user Dylan_0202 suggested a new emote based on Drake’s moves in the video Hotline Bling. 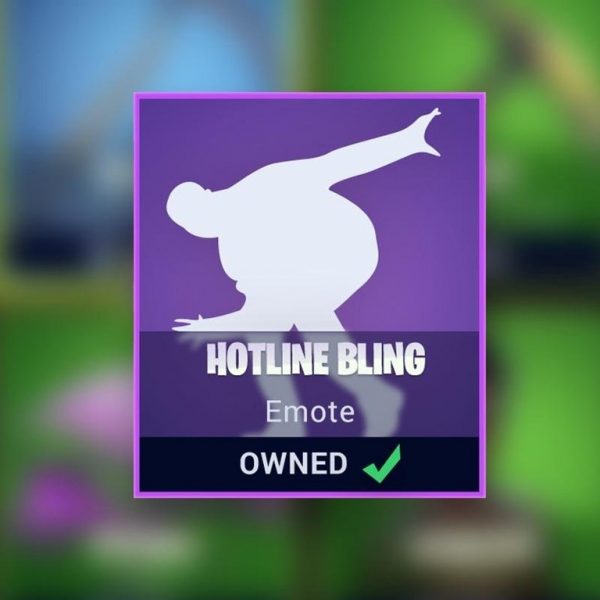 The reddit thread currently has over 15,400 upvotes as of press time.