The first seasonal event for Monster Hunter World was announced today, and it starts in early April.

Monster Hunter World players will be able to participate in the Spring Blossom Fest come April 6.

During the event, players will be able to participate in daily activities and a new quest which will net the community created Great Sword, Wyvern Ignition.

Players will unlock materials to craft the Wyvern Ignition Great Sword, which was the winner of the community Weapon Design Contest. 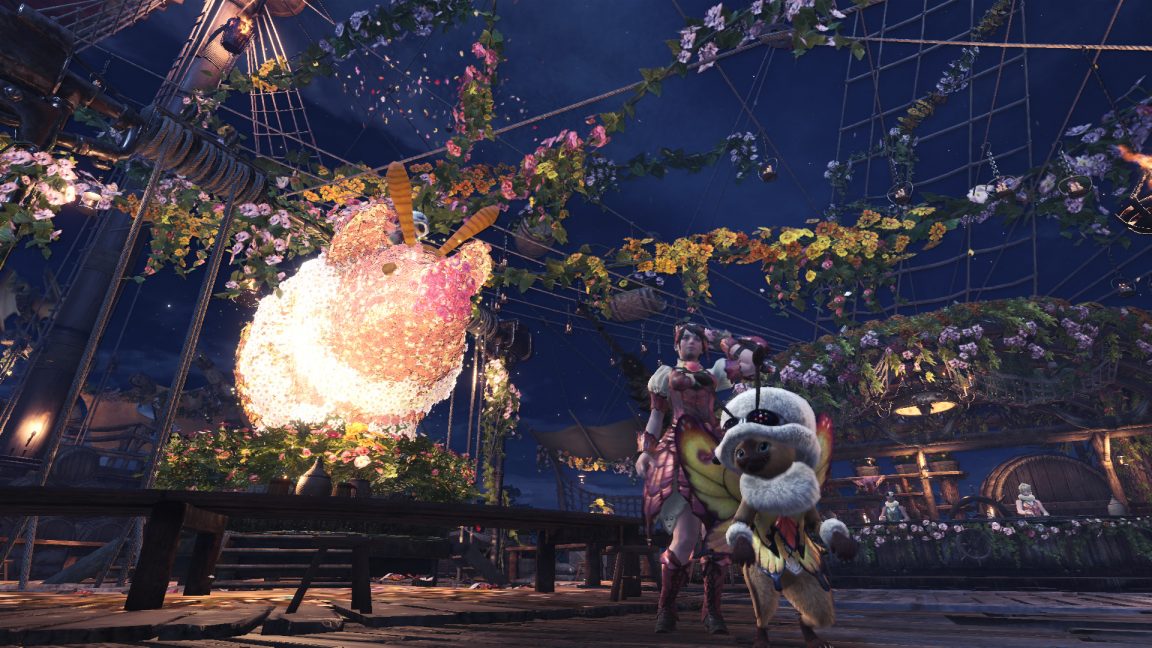 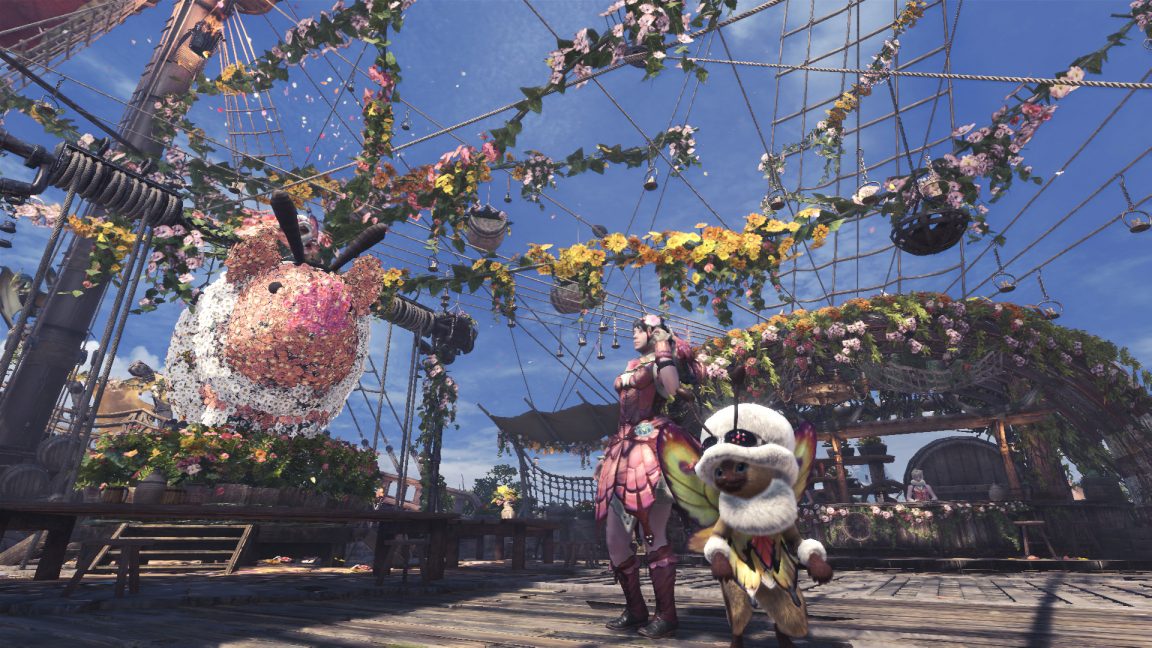 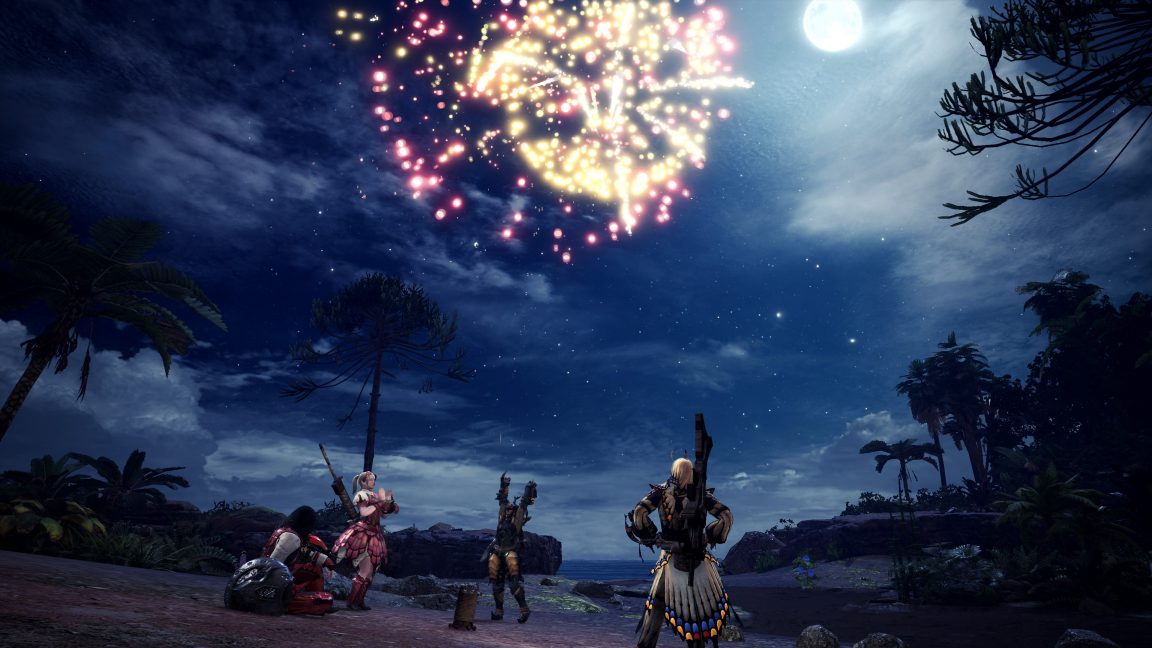 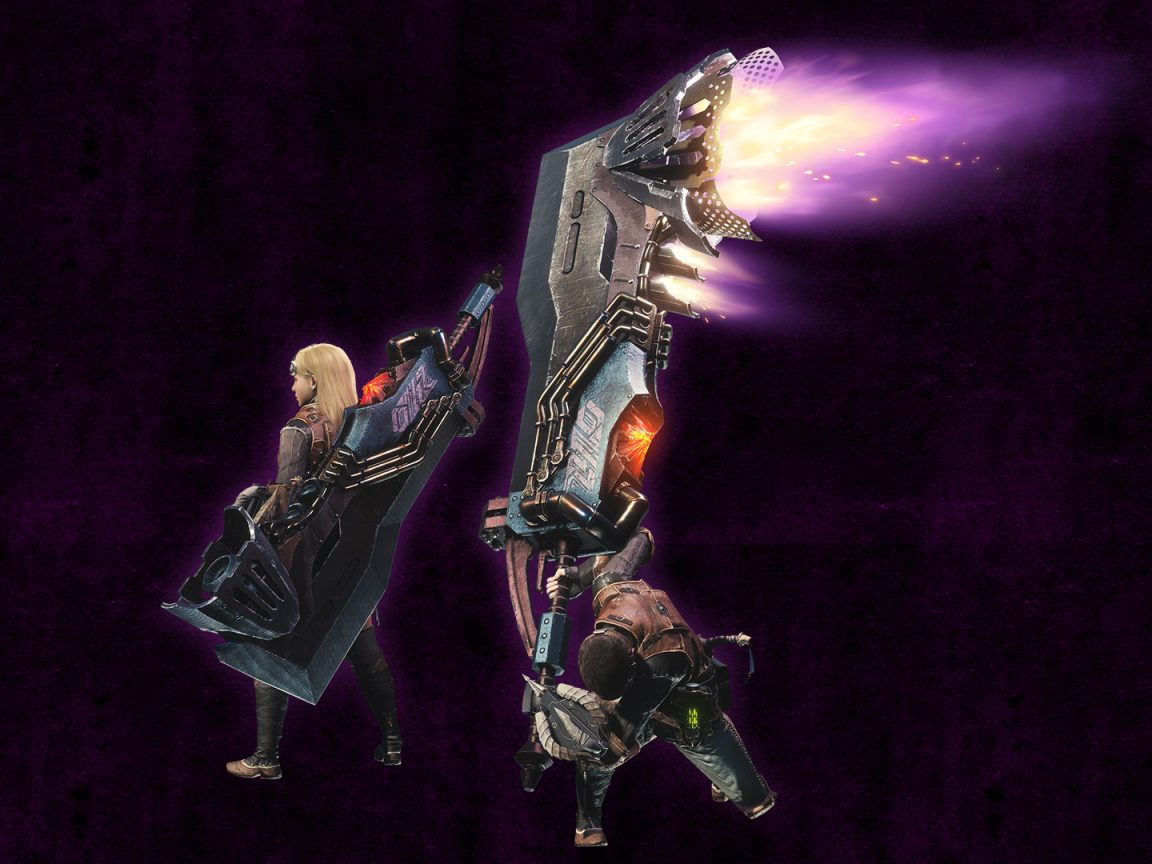 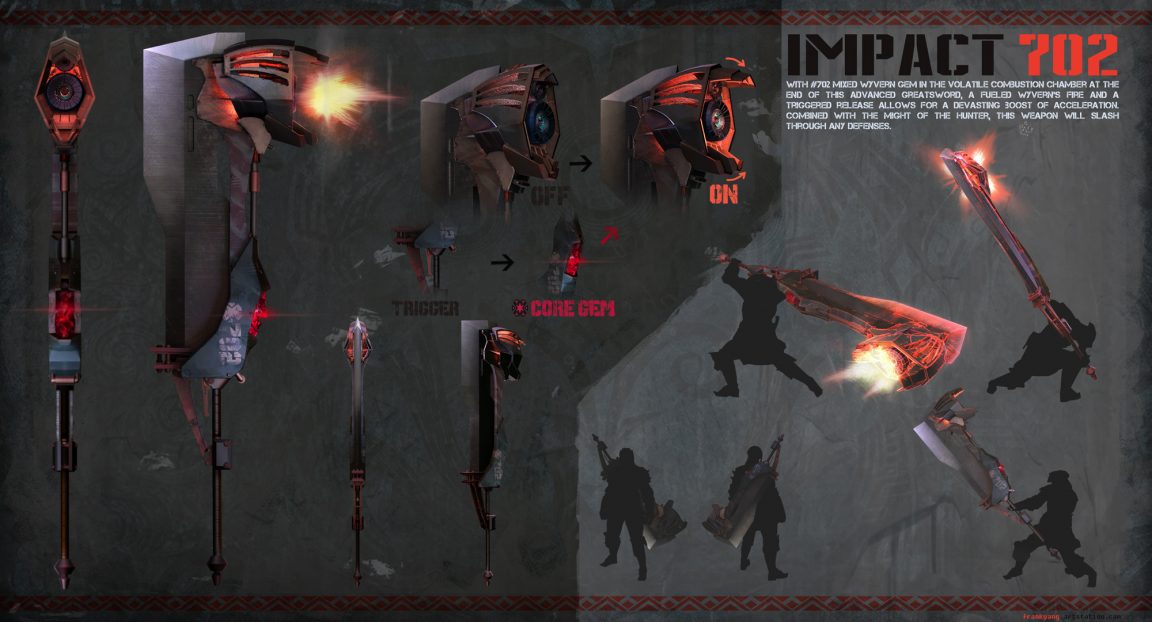 Also during the event, Capcom will hand out tickets to craft the Mega Man voxel style Palico gear which was announced in December 2017.

The Mega Man Event Quest will kick off on April 13 and run through April 27.

Players will also find the Gathering Hub blossomed up and the staff will be wearing new, official Guild uniforms. A special platter full of yummies with helpful stats will be available too.

Monster Hunter World players will be able to enjoy fireworks, a new hairstyle, earn special tickets, and those who log in daily will receive two Lucky Vouchers per login.

There’s also good news for PlayStation 4 players who may have missed out on the Horizon Zero Dawn event: it will return during the Spring Blossom Fest alongside previous Event Quests.

The Spring Blossom Fest in Monster Hunter World starts on April 5 at 5pm PDT, 8pm EDT, 1am BDT (April 7). It ends on April 18 at the same times.

All of this lovely information was announced during a Monster Hunter World livestream. The stream also provided a release date for the free Monster Hunter World Deviljho DLC. It’s out on March 22, and you can find out everything we know about it so far through the link.