PlayerUnknown’s Battlegrounds players on the test server can now show off their feelings in-game.

Emotes have been added to PlayerUnknown’s Battleground on PC with the update, along with a host of fixes and optimizations.

PUBG recently outlined its 2018 roadmap, which included the addition of emotes.

A video showing the new emotes is below, courtesy of RPS.

The roadmap also mentioned a new limb and vehicle penetration system set for this month. This feature will not be released as planned, but PUBG Corp said it will provide an update on the feature at a later time.

Along with the patch for PC players, a hotfix has been released for the Xbox One version. Notes for this update are posted after the patch notes for PC.

Patch notes for the PC version of PUBG are below, and once the current test build is stable it will be applied to the live server later next week. 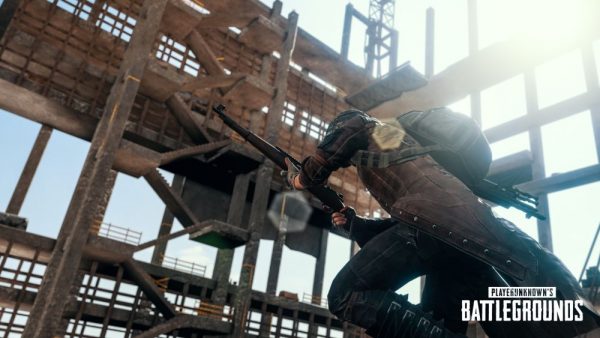