Time to stop and take a look at the very best gaming deals of the day, so far.

Right here, we’ll be taking a look at some of the best gaming deals around and available at present. We’ll be doing this each day through the week in an attempt to keep you as up to date as humanly possible on the very best deals out there.

You can check out the Jelly Deals Twitter and Facebook accounts in order to stay up to date with deals as they break, too. Go ahead, say hey.

PlayStation owners have had plenty of occasion to celebrate this week, with the announcement that Bloodborne is officially one of the games PlayStation Plus subscribers are able to download and play at no extra charge. Not only that, but there’s been a few decent consoles and boxed game deals. 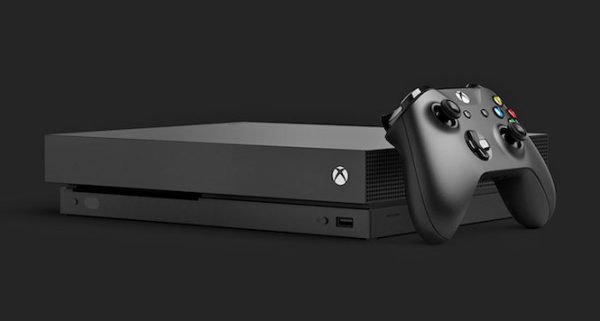 Xbox One owners have access to an ever-rotating batch of digital discounts and this week is no exception. Not only that but we’re beginning to see some decent Xbox One X bundles showing up, with free games thrown in, in lieu of big price cuts. 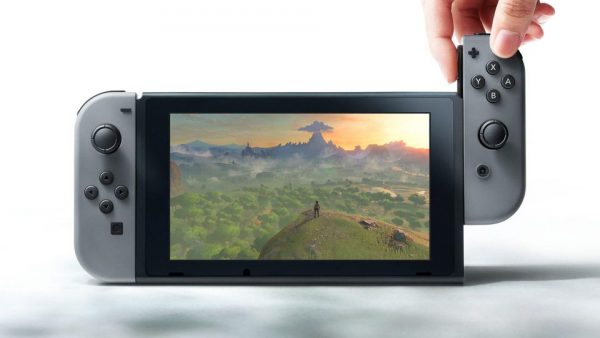 While the Nintendo Switch celebrates its first birthday, the deals are coming thick and fast on both the console itself as well as several boxed games. There’s also a couple of key deals on Micro SD cards that will make expanding your Switch’s storage capacity much cheaper.

While prices of graphics cards continue to be actually insane, it’s nice to see that there are at least discounts on digital PC games and other PC components out there. When the prices drop on graphics cards, though, we’re really going to see something huge. 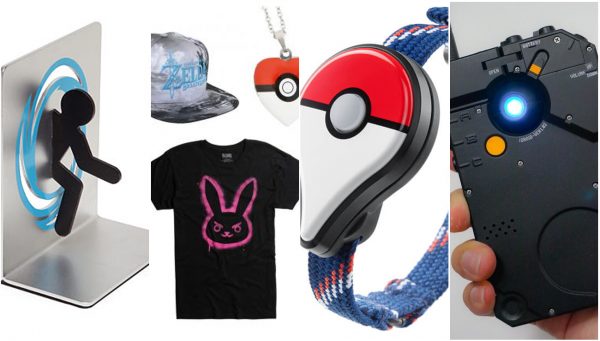 Here’s all the other stuff that doesn’t quite fit into the strict format lines above. Everything from t-shirts to coffee cups to movies to weird bits of merch that you’ve never seen before or will do again.

That’s all we’ve got for now, though we’ll be back tomorrow with another update and a brand new batch of the very best gaming deals from around the wild, wild web.

If you’d like even more deals, some even outside the whole ‘video games and tech’ genre, head over to Jelly Deals and check out all the latest deals, buyer’s guides, recommendations, and more.