Concurrent players for Rainbow Six Siege on PC have spiked with the release of Operation Chimera.

According to Steam Spy, concurrent player count has tripled over the last six months on Steam, and today hit 176,208.

In February, peak concurrent players sat around 125,133, part of a steady climb in player numbers – with some dips here and there – since a substantial drop occurred back in March 2017.

The latest release for Rainbow Six Siege, Operation Chimera, brought two new operators, balancing and quality of life updates. There are a few known issues though, and you can look over those via the Rainbow Six Siege subreddit. 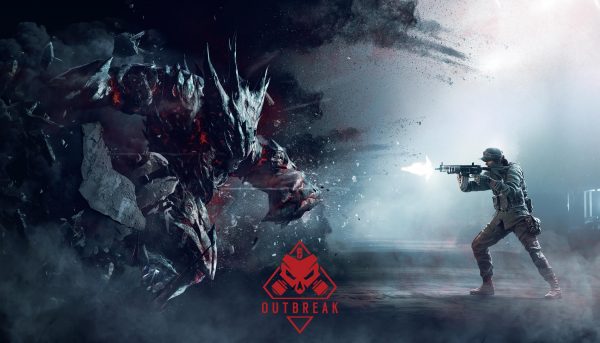 Outbreak runs through April 3, and the Season 3 pass is not required to participate. The mode features three maps, playable with a limited selection of heroes that range from launch operators, Season 1, and Season 3.

Players can obtain items via Outbreak Collection Packs to use in-game through the new Advanced, Gold and Complete editions of Rainbow Six Siege.

Each pack grants one of 50 unique cosmetic items designed for the Outbreak event. Each are guaranteed to not be a duplicate of one already unlocked and will remain available after the event ends.

It should be noted any additional Outbreak Packs for Rainbow Six Siege have to purchased with real money (around $5).

All players will be handed four packs for free, everyone will also be handed the Ash Elite skin regardless of which sku is owned.