Highly ambitious shooter Mavericks: Proving Grounds will be shown off at EGX Rezzed next month.

James Thompson, CEO of developer Automaton, will present a session and show off the 400-player battle royale mode to attendees.

Mavericks: Proving Grounds is a 1,000 player survival shooter for PC that takes place on a 12km map. The developer plans to have the 400-player battle royale mode playable this spring.

The EGX Rezzed session takes place on the first day of the event, Friday 13 at 4pm. The session will be live-streamed on Twitch and available later to watch on the EGX YouTube channel. 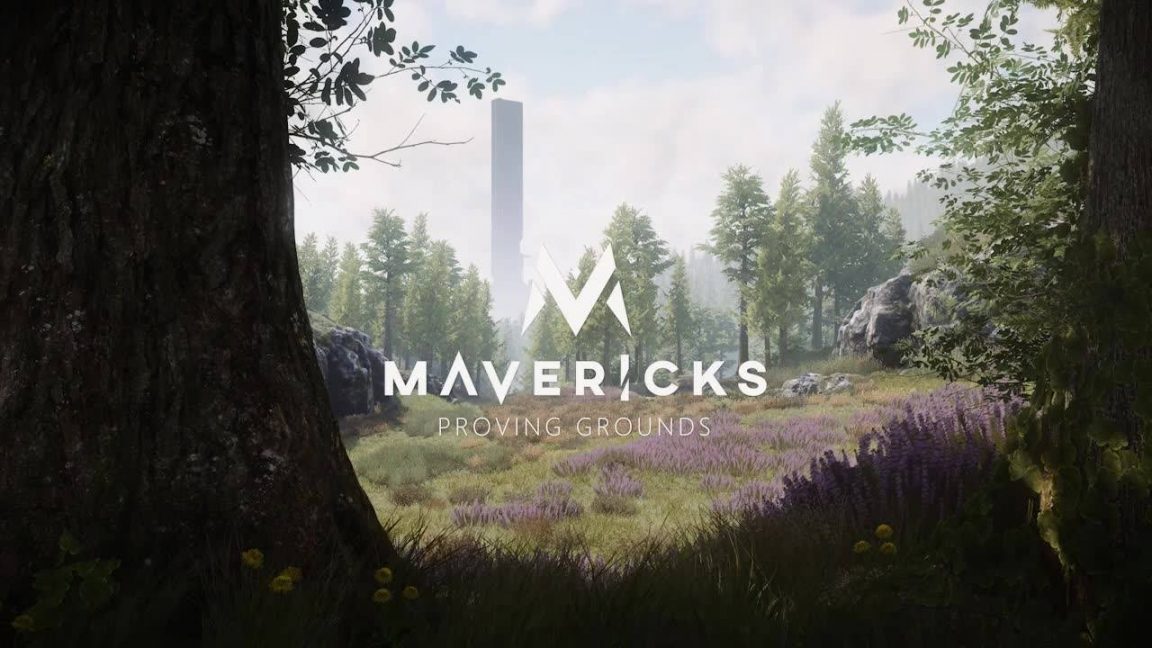 EGX Rezzed takes place Friday 13 – Sunday 15 April at Tobacco Docks in London. As well as loads of games such as Warhammer: Vermintide 2 and Phoenix Point, there’s also a career fair, talks, board games and other cool stuff going down.

You can buy single and multi-day tickets on the official site.