If you missed out on purchasing the comic Bloodborne issue #1, you’re in luck.

Bloodborne (issue #1), which released last month, has sold out – but a second printing is in the works.

Titan Comics announced today due to demand,the first print of Bloodborne #1 sold out at distributor level. A second print, featuring a special black-and-white variant of Jeff Stokely’s cover A from Issue #1, will arriv in comic shops the same day as Issue #2.

In issue #1, the Hunter is stalking horrific beasts which hide in the shadows of an ancient city. While slaughtering all he comes across while trying to escape the “Night of the Hunt,” the Hunter will also work to end “Yharnam’s twisted endemic.”

Titan sent over the cover images for the re-issue along with one for Issue #2 in the Bloodborne comic series, The Death of Sleep.

Some promos from Issue #2 were also attached, and so if you aren’t keen on spoilers, don’t click on those images. 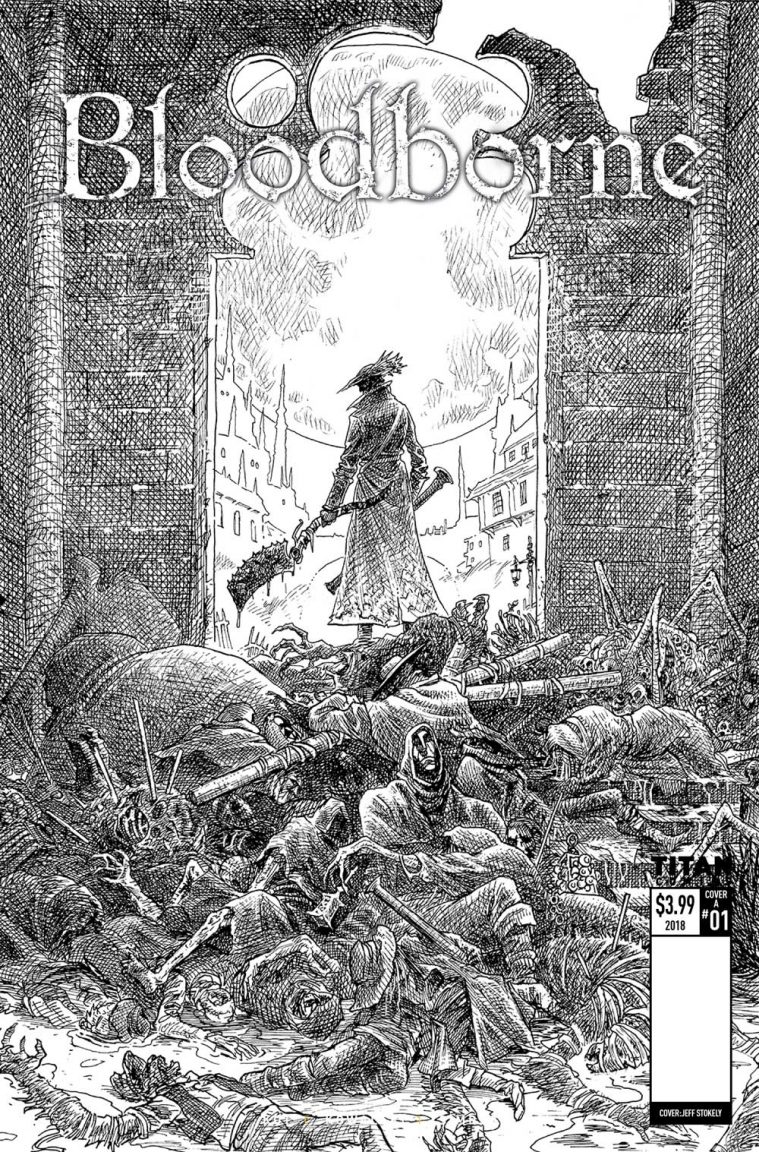 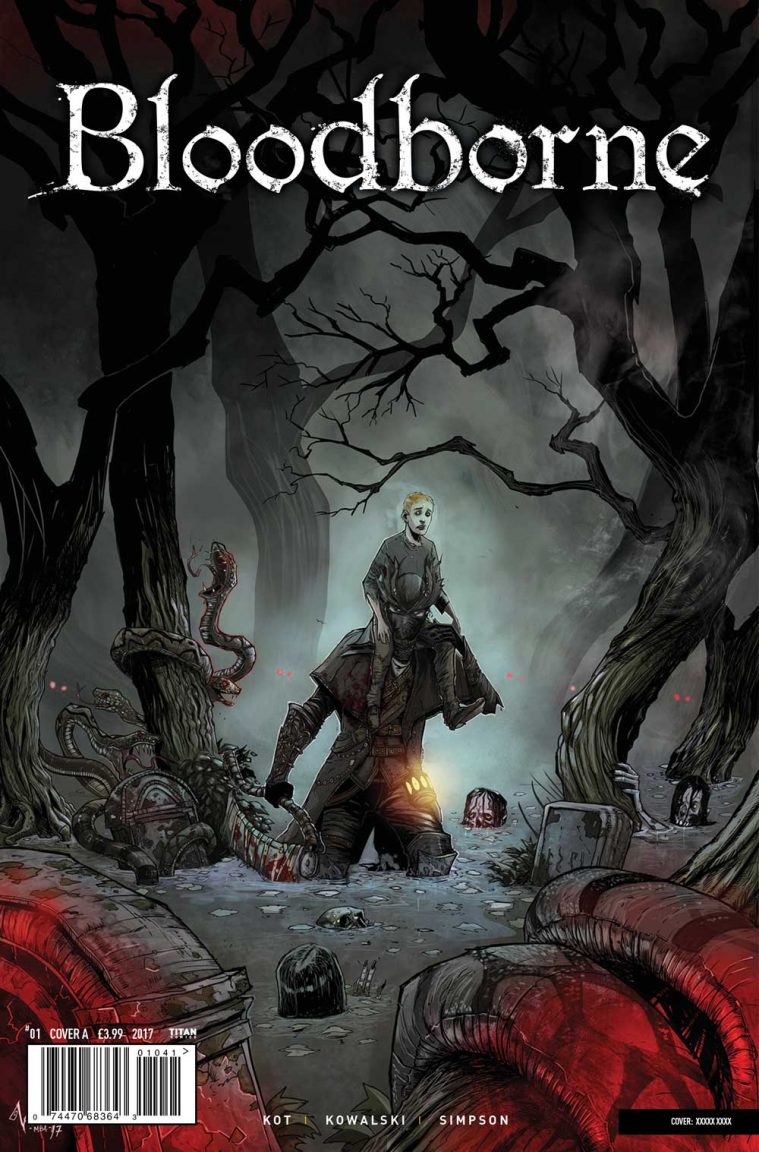 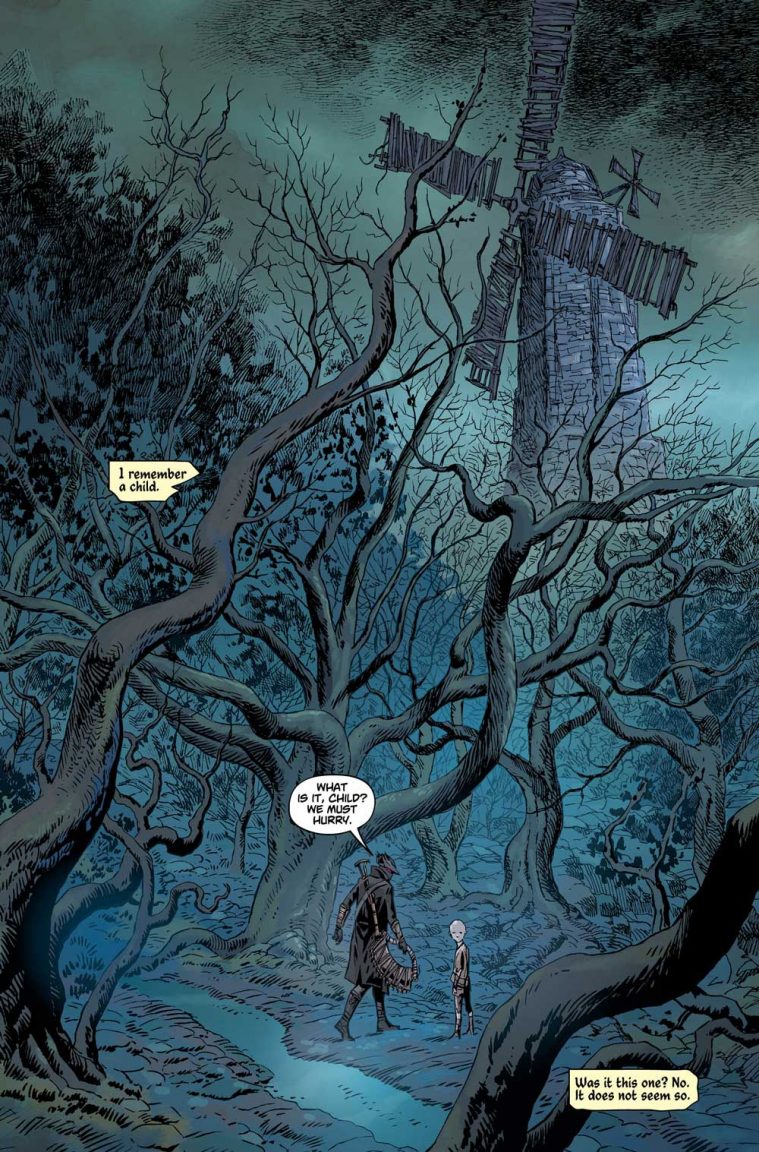 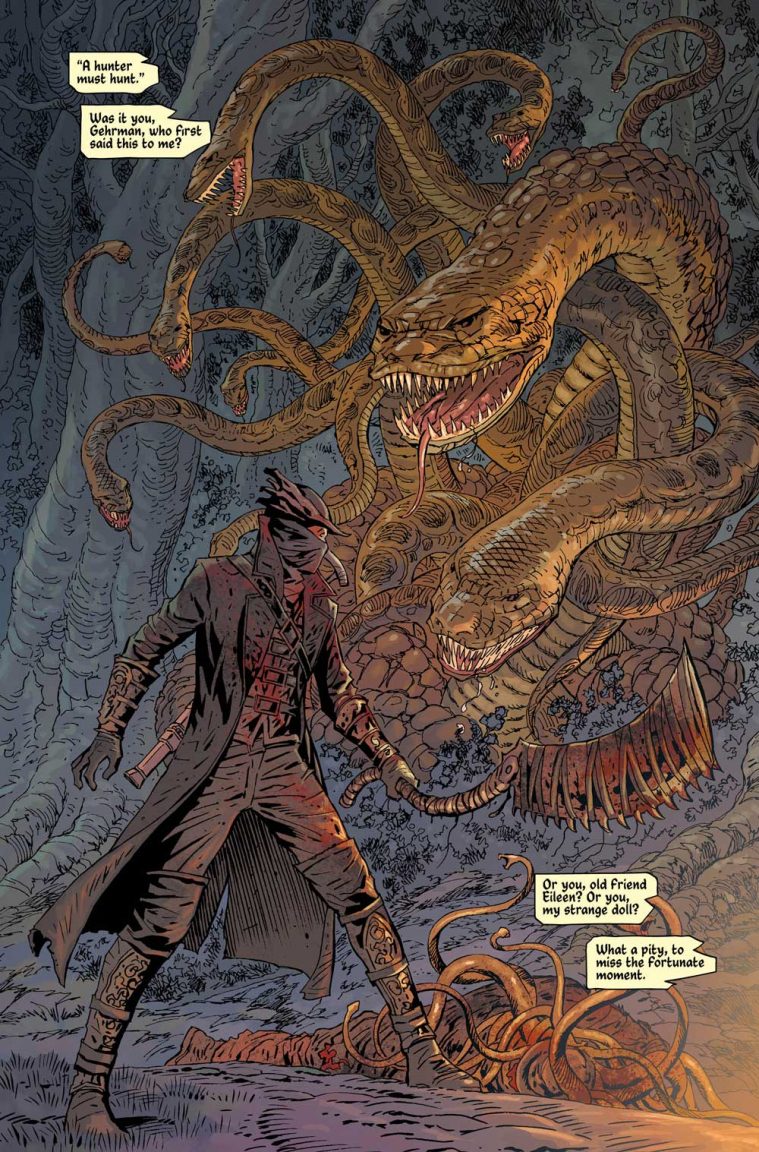 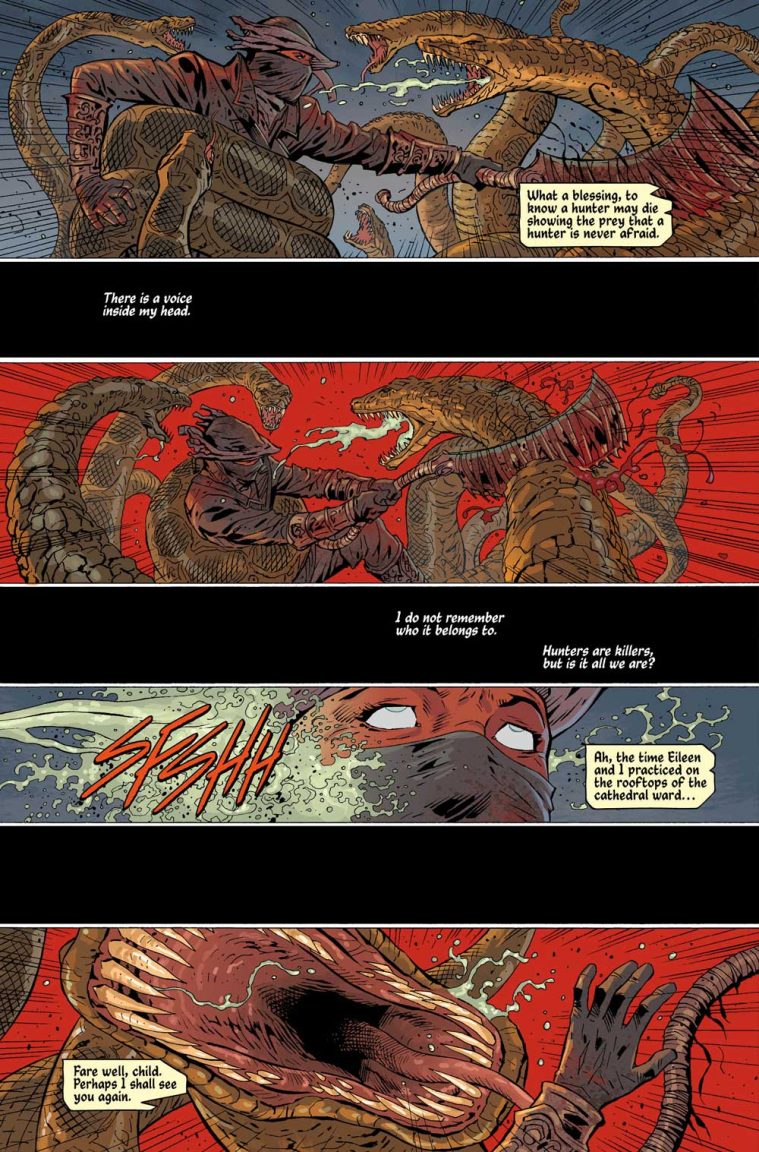 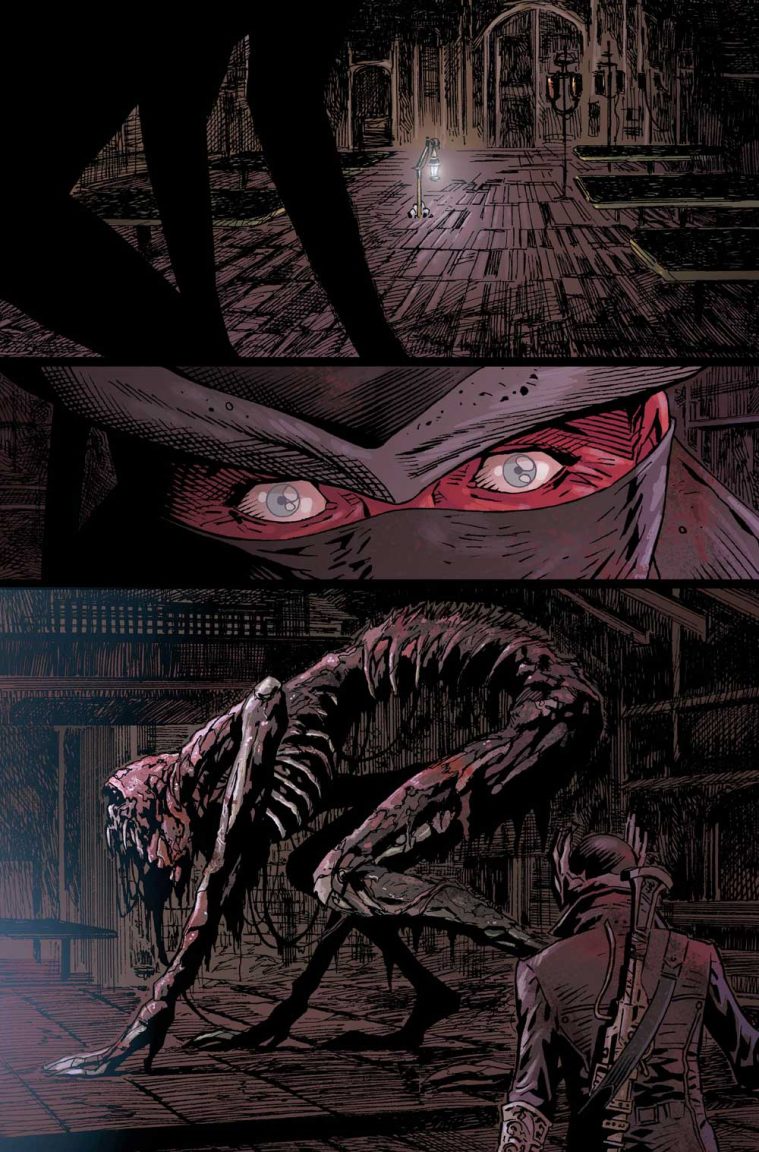