Darwin Project maker Scavengers Studio has announced that the game will launch in Steam Early Access and Xbox Game Preview on March 9.

Darwin Project is a multiplayer shooter that borrows many battle royale elements such as randomised spawns, scavenging for gear, and a play area that constantly shrinks. It does a few things differently, though, with somewhat of a reliance on crafting over looting other players.

Your only weapon is a bow, but you can craft several arrow types. A lot of the game also involves setting up traps, all of which are crafted using items scavenged during the round.

Darwin Project supports ten players, but its biggest feature is the Show Director. This is a player-controlled spectator drone that can influence how the match plays, giving buffs to certain players, marking them on the map for others, closing out map zones, dropping necessary crafting items to draw players to a specific point and so on. 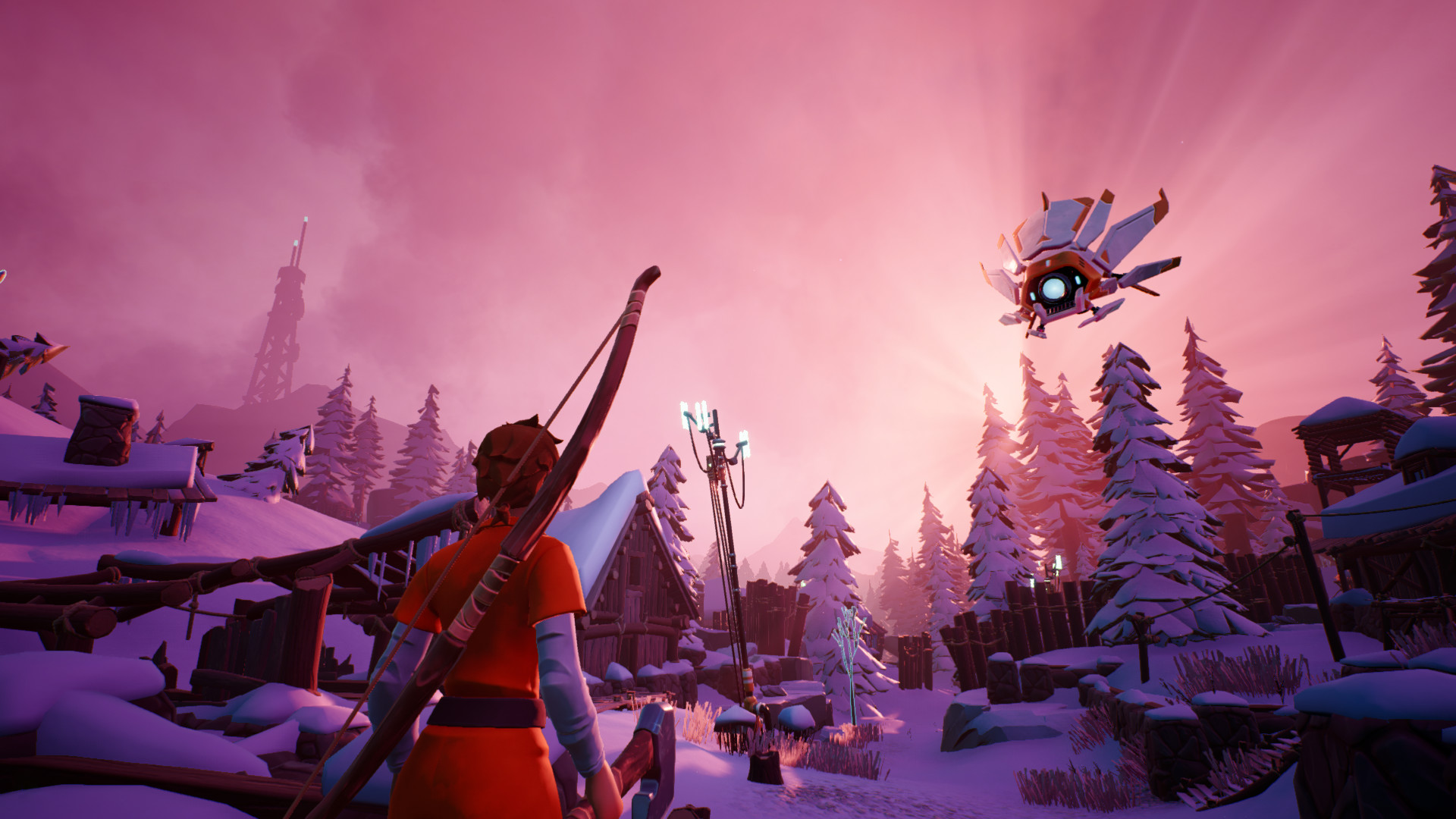 The role seems to be designed mainly for streamers, and the entertainment value is clear.

Darwin Project hosted several betas since the start of the year, and managed to garner a sizeable audience on Twitch each time. The game is priced modestly, too, at $15.

Check it out on Steam.