Seven playable games have been added to EGX Rezzed 2018, which takes place in April.

Those who attend EGX Rezzed 2018 will be able to play plenty of titles, seven of which were announced today.

The highly-anticipated Warhammer: Vermintide 2, which is currently in beta for those who pre-ordered, will be on-hand. 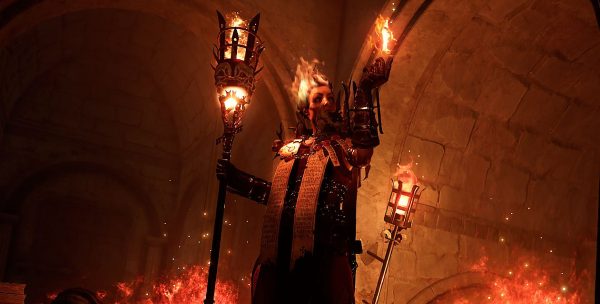