PS4 exclusive Hokuto ga Gotoku, the First of the North Star game from Sega’s Yakuza developers, has gone down well in Japan.

Hokuto ga Gotoku is already out in Japan? It sure is, and it garnered the highest score among the seven games reviewed this week by Famitsu, though there wasn’t much competition. It released in the same week as a few western indie games and the weekly batch of visual novels.

The Yakuza series, known as Ryu ga Gotoku in Japanese, has proven to be a winning formula for Sega. The open worlds set in a realistic Japan (realistic aside from the antics with chickens, diaper gangsters, and the like) have been a hit resulting in a long series of seven mainline games, a couple of remakes, some HD re-releases, and several spin-offs.

Hokuto ga Gotoku, the latest such spin-off, is a Yakuza-style game applied to the world of Fist of the North Star (Hokuto no Ken in Japanese). The Yakuza series itself has been gaining more and more traction in the west, especially since the release of Yakuza 0 last year which provided a good entry point for newcomers, but Fist of the North Star is also a widely loved series in the west, being used in memes to this day. Not every Yakuza spin-off has been localized, but perhaps the high score combined with rising popularity will create enough demand. 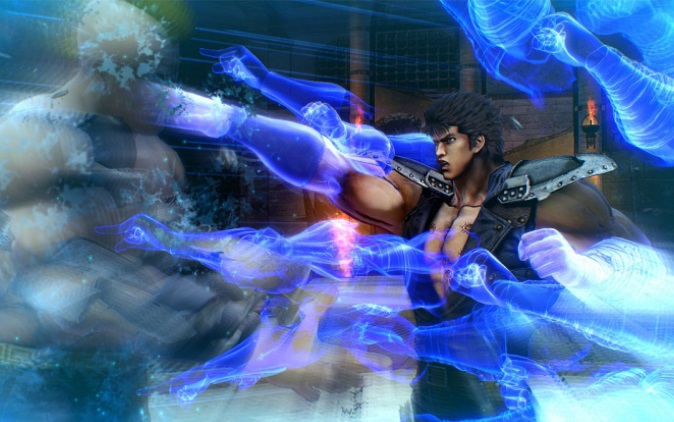 Following the big dog is a Lucky Dog, Lucky Dog 1 to be precise. It’s a visual novel that follows Mafia members in 1930s America. Anime Mafia. Tied with it for second highest score is another visual novel titled Fortissimo, which is a visual novel aimed at women (an “otome” game) where you become a manager of a boys idol group and romance it up.

Tower of Babel didn’t fare terrible well despite it’s best efforts to win me and perhaps other over by resembling the “Twisted System” mini-game from Fusion Frenzy on the original Xbox. It hasn’t fared too well in the west either, perhaps even worse.