Demon’s Souls is about to lose its online functionality for good.

After nearly nine years, the servers for Demon’s Souls are shutting down. Atlus, who published the game in the West, announced this shutdown back in November, but many had hoped the inevitable day would be pushed back.

Starting tomorrow, February 28, you won’t be able to summon others into your game, and you’ll no longer see player messages scattered all around the game’s levels. Online functionality shutting down also means that player phantoms, white or red, won’t be showing up in your game.

This is disappointing, as it takes a lot of the game’s atmosphere away. Many of the online features later Souls games improved on were pioneered with Demon’s Souls, and they represent an integral part of each of these games, a part that’ll no doubt be lost from Demon’s Souls. 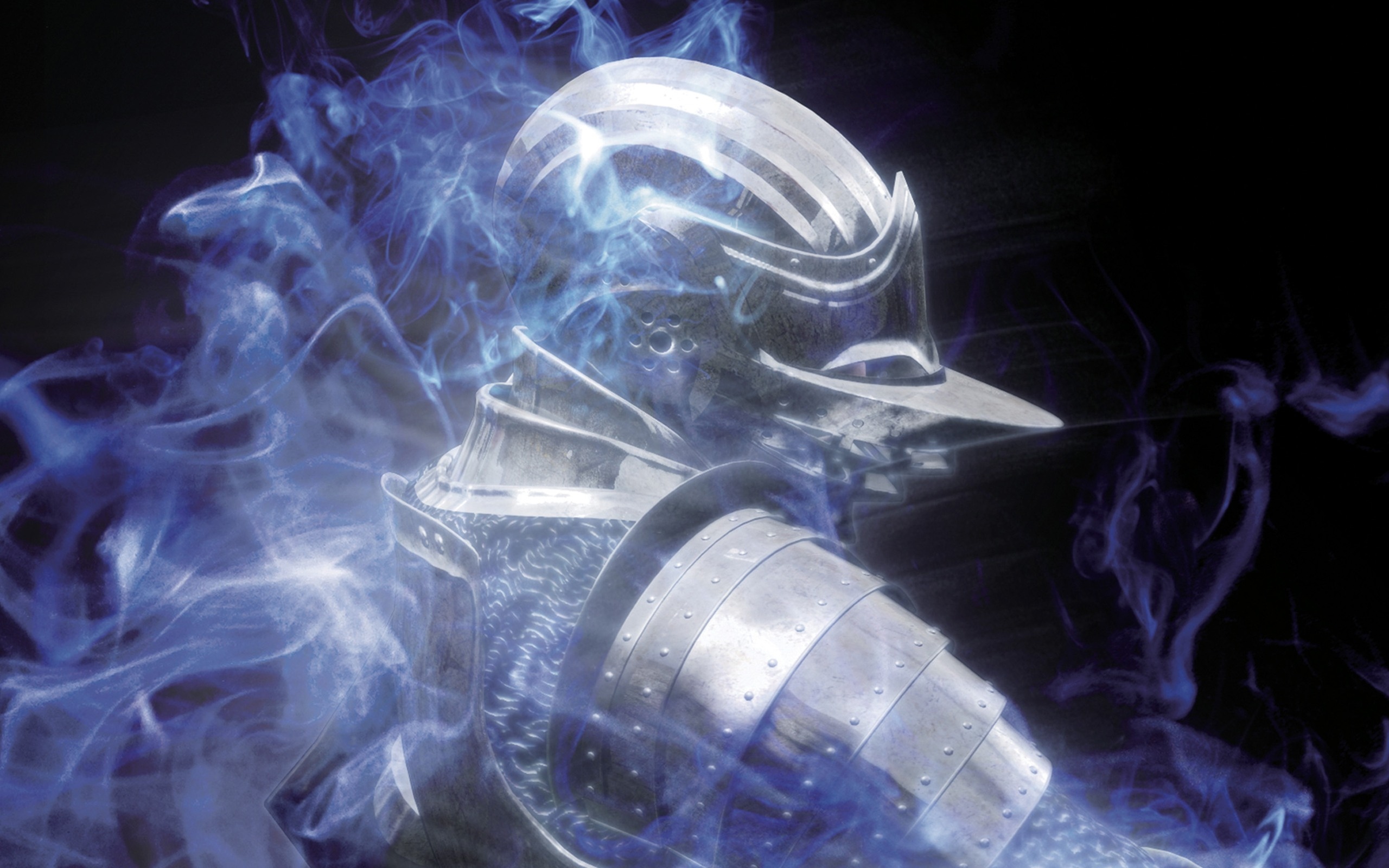 This shutdown is also extra frustrating for Demon’s Souls because of a particular boss fight that relied on summoning other players into the arena. The boss, who’s mostly a defenceless monk, was able to summon in other players to help fight you off, in a twist that was one of the game’s best moments. Now, he’ll just summon regular AI.

Demon’s Souls is about to become a much lonelier game.