It’s time for another Community Day, along with Kyogre and Groudon joining Rayquaza for a Legendary week of Raid Battles in Pokemon GO.

From today through March 5, Groudon and Kyogre are being brought back to Raid Battles alongside Rayquaza around the world.

Since these battles aren’t easy by any means, there will be special boxes available starting Saturday, February 24 containing Raid Passes. 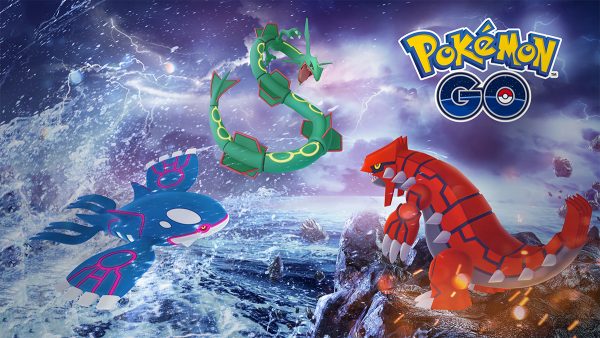 Players who evolve Dratini’s evolved form, Dragonair, into Dragonite during this period will obtain a Dragonite with the rare and powerful move, Draco Meteor.

The first Pokemon GO Community Day took place on January 20. This monthly event provides players with the opportunity to meet up with other players in their local parks. 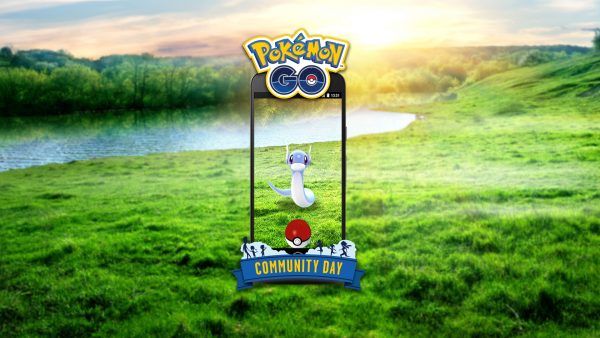 Each month, a special Pokemon will appear frequently around the world for just a few hours. Pikachu was the inaugural Pokemon with exclusive event move Surf.

On Community Day tomorrow, players will also see increased Stardust, and Lure Modules activated during the event will last for three hours.