The Batmobile is coming to Rocket League.

The pack includes two premium Battle-Cars and more than 20 customization items and player banners based on Aquaman, Green Arrow, Wonder Woman, and others.

The DC Super Heroes DLC Pack for Rocket League will run you $3.99 or the regional equivalent, and will be made available on all platforms March 5. 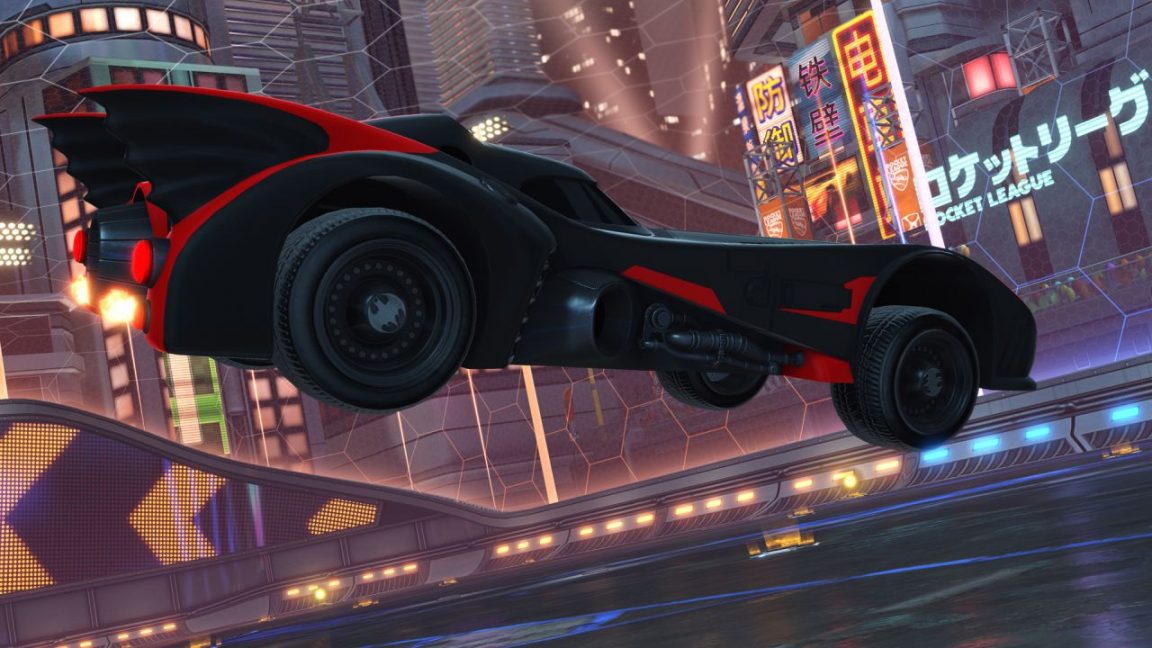 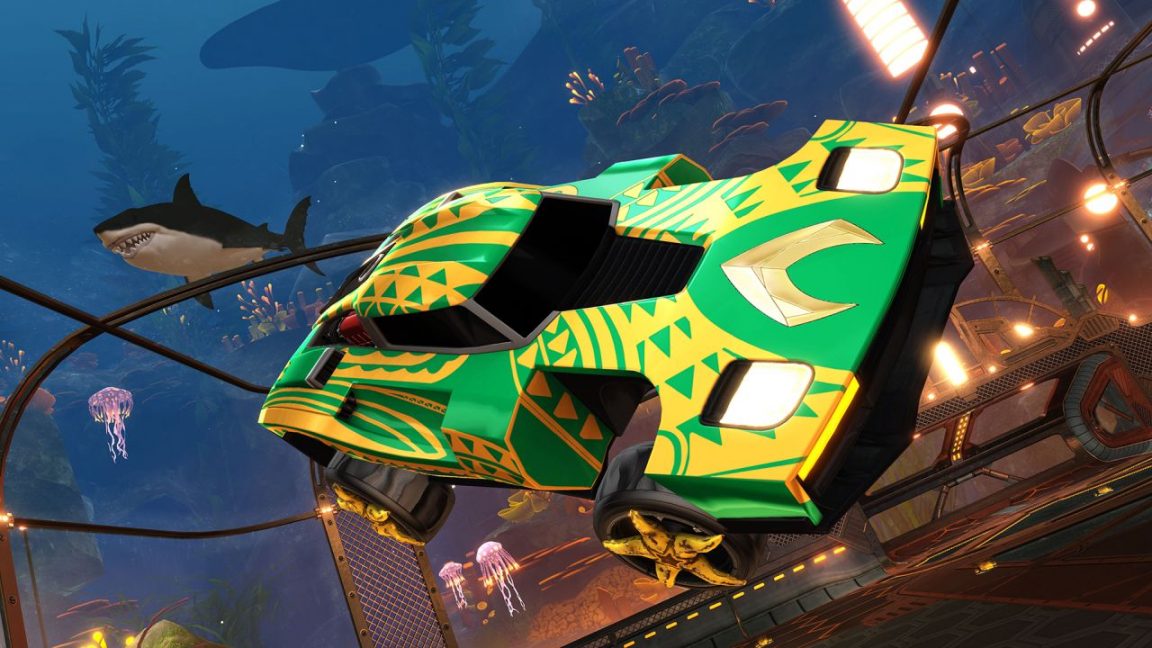 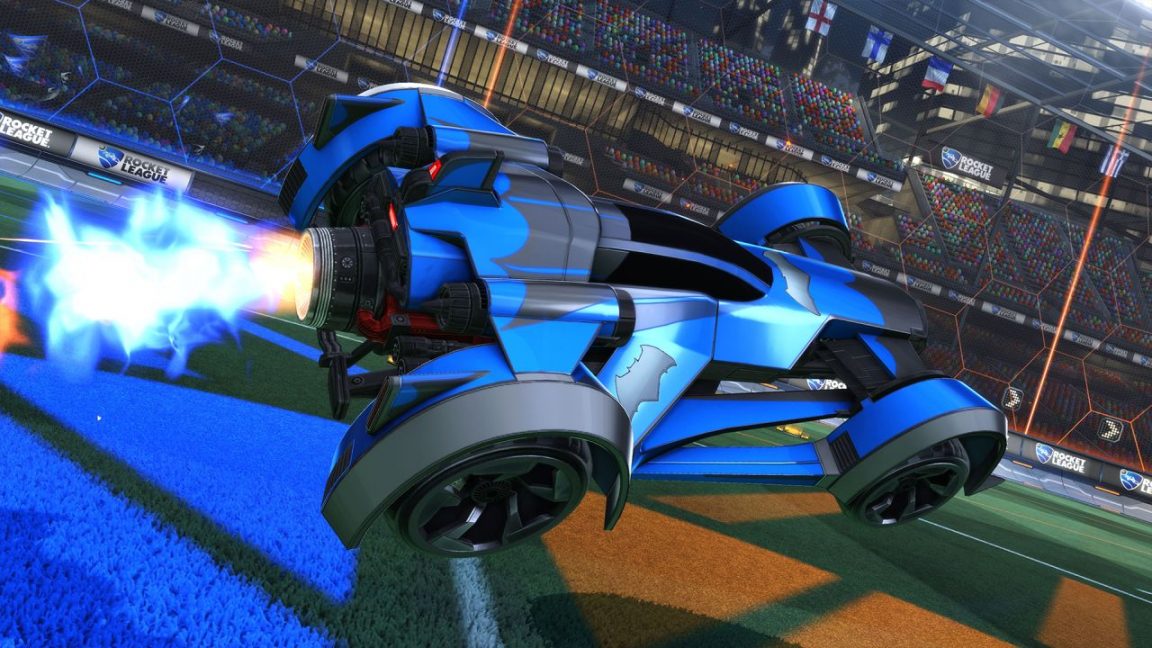 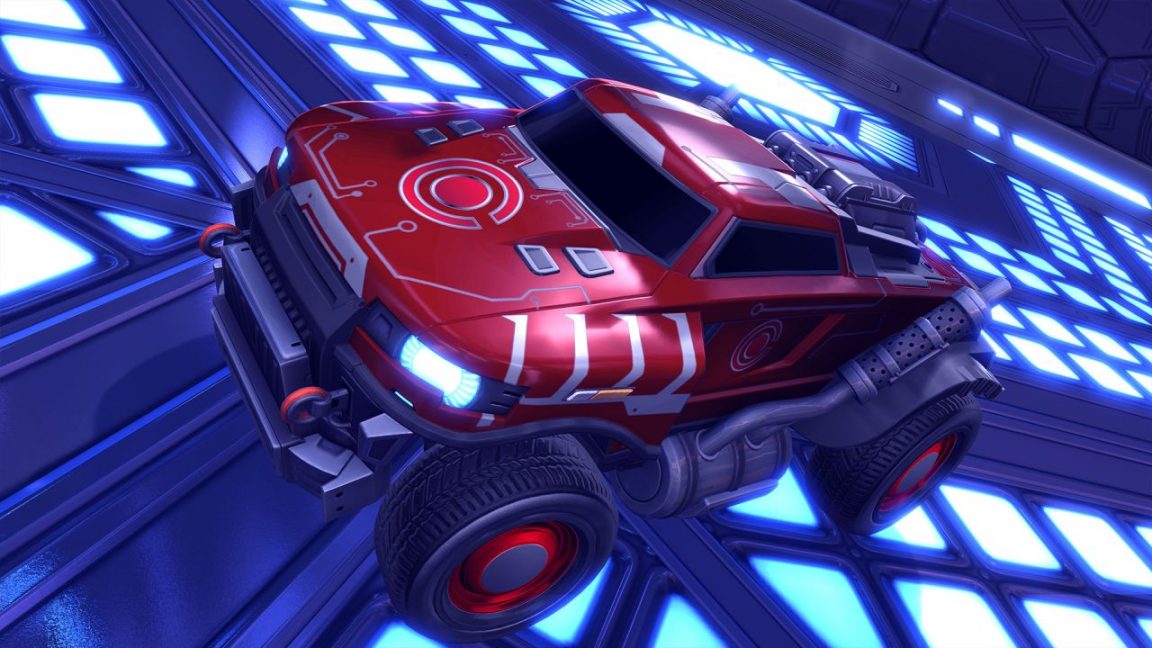 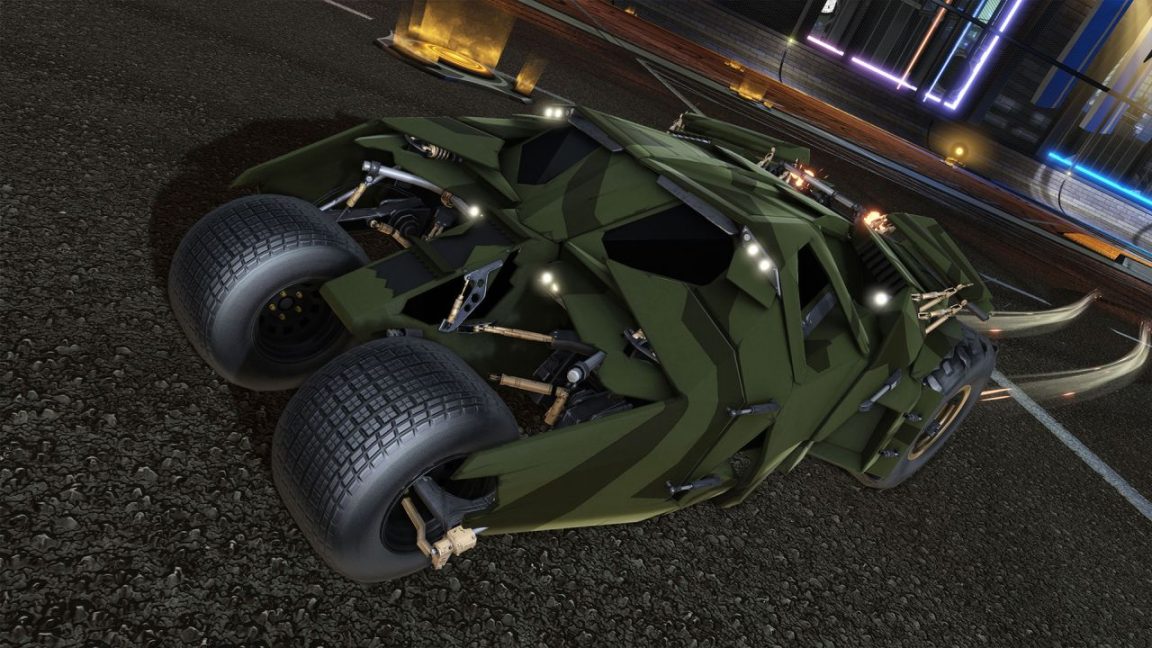 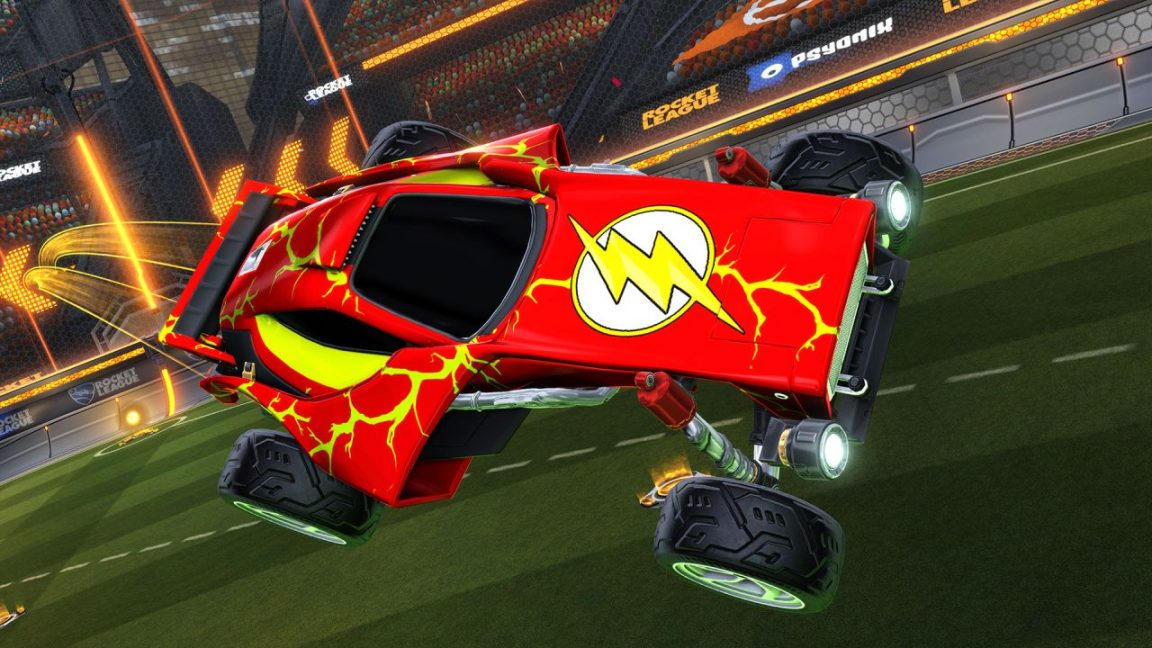 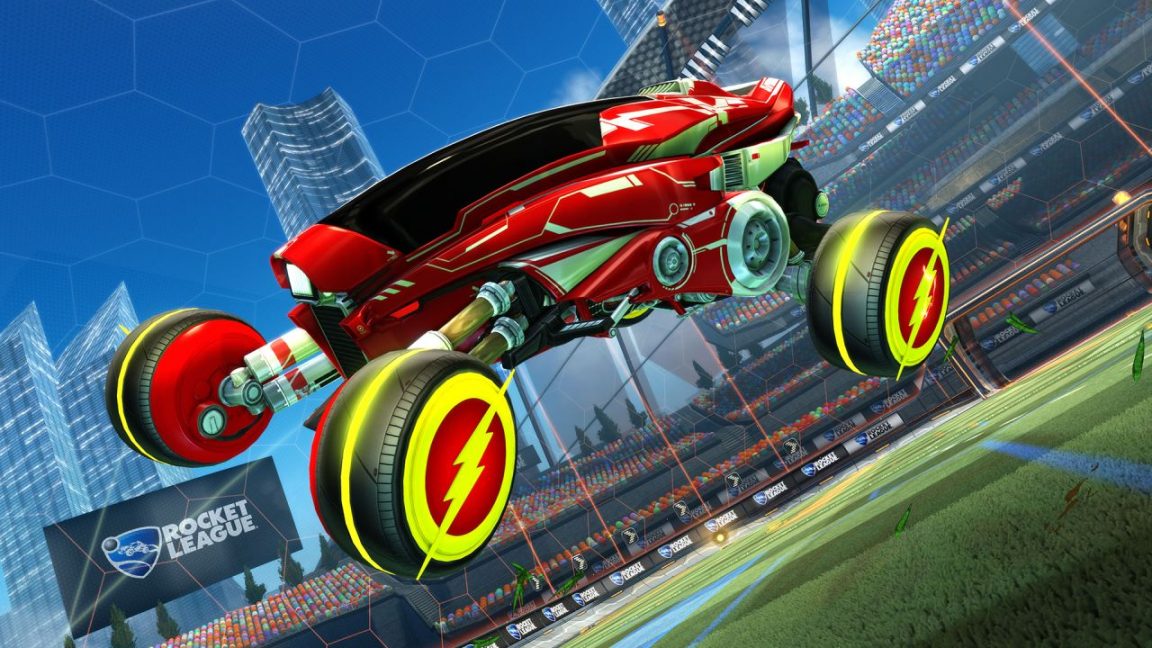 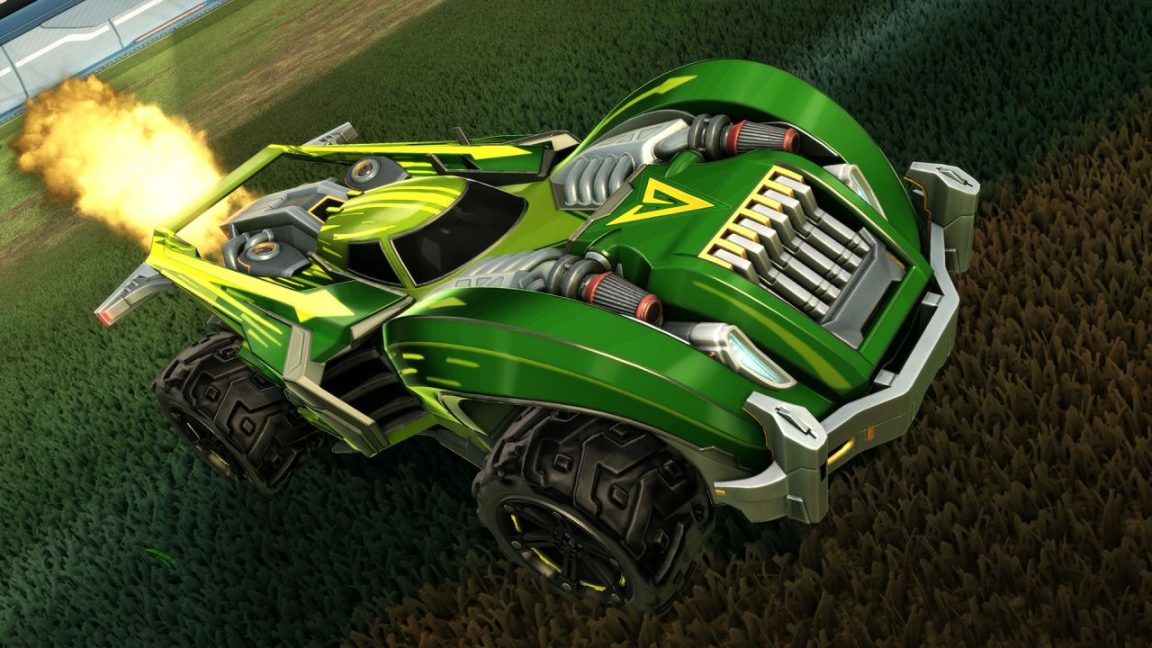 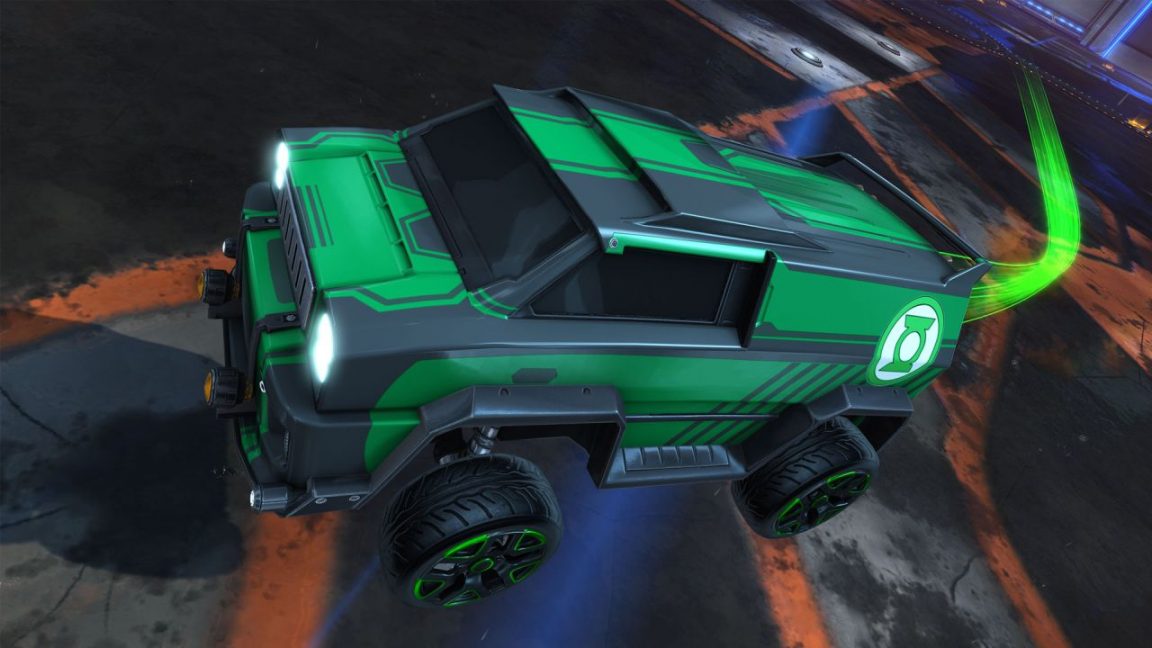 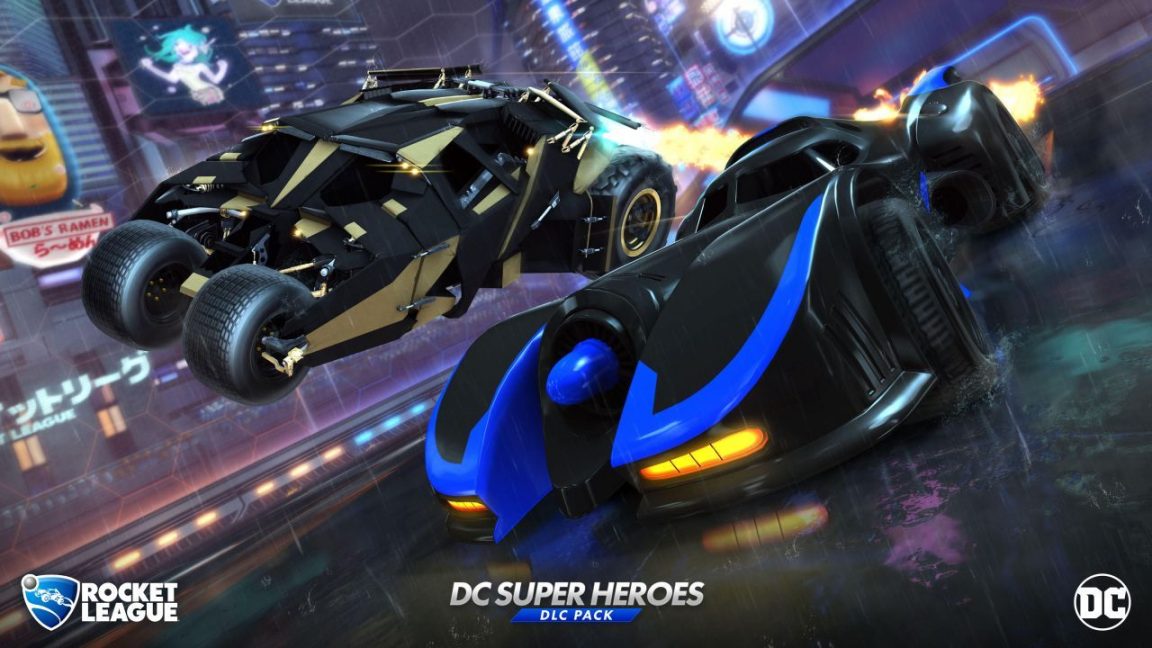 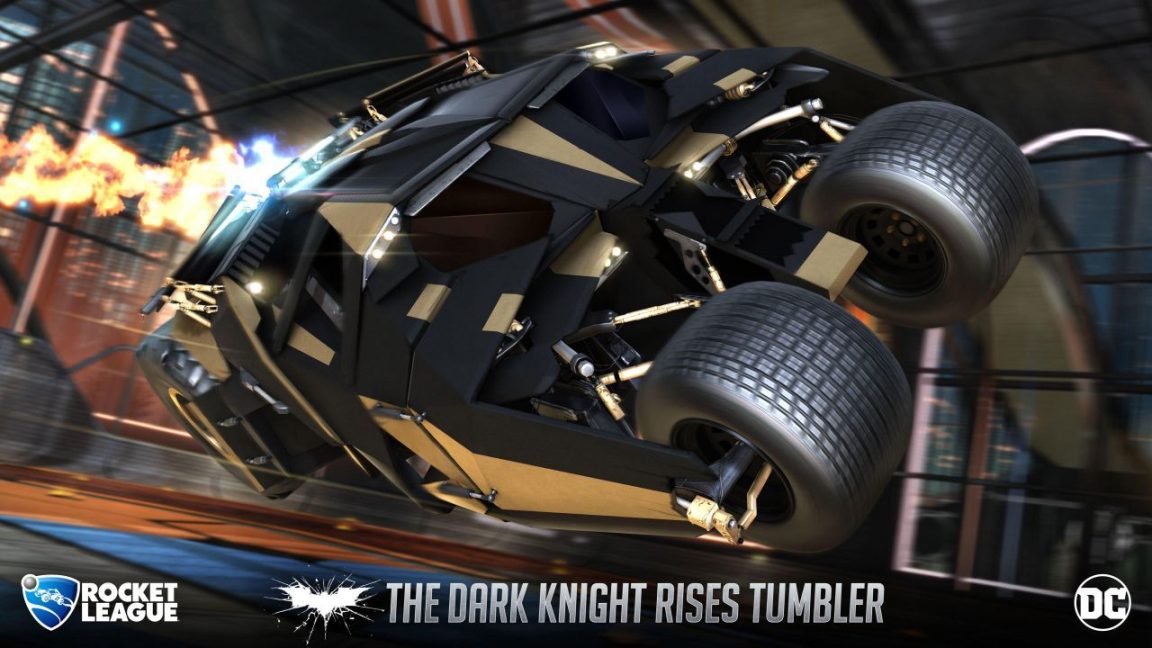 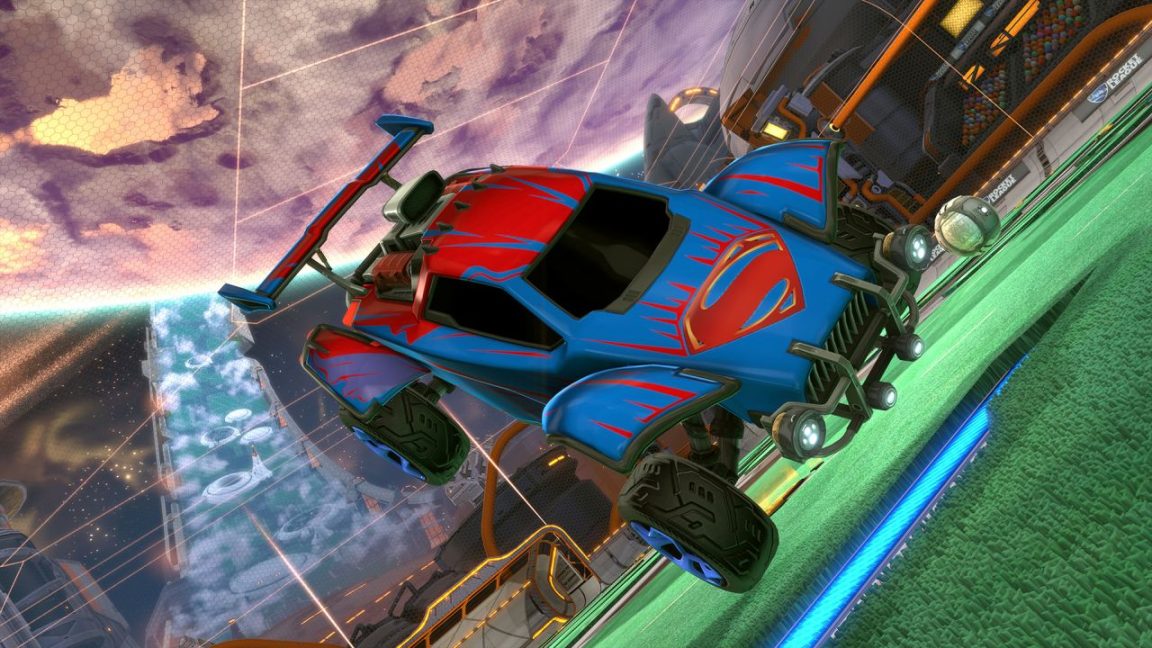 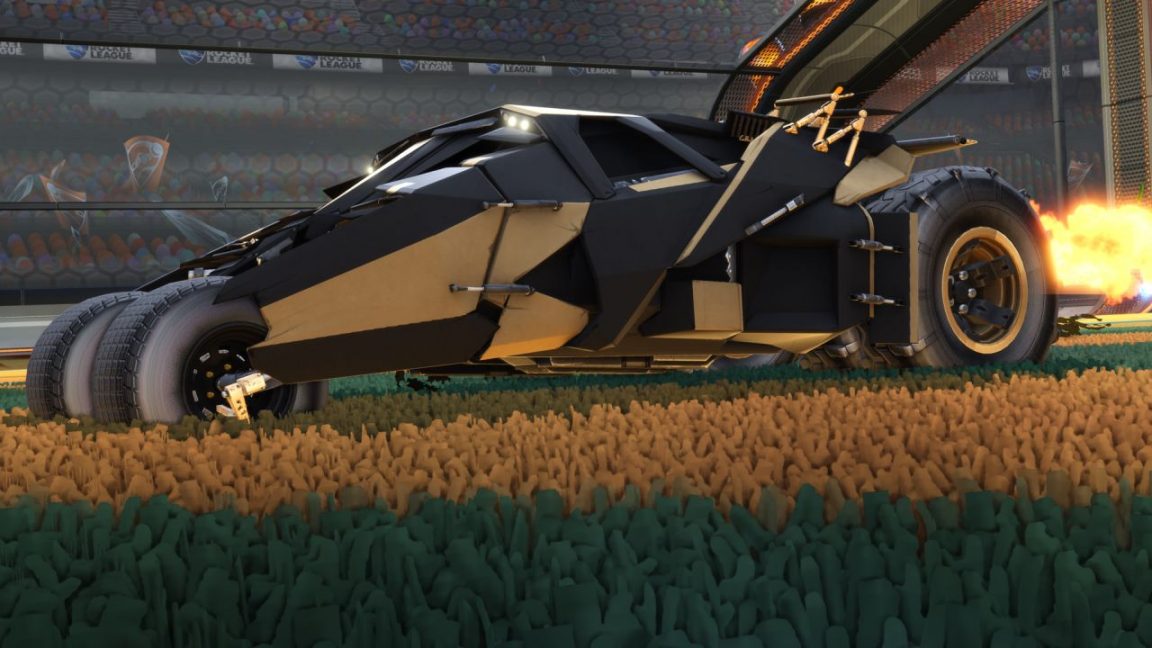 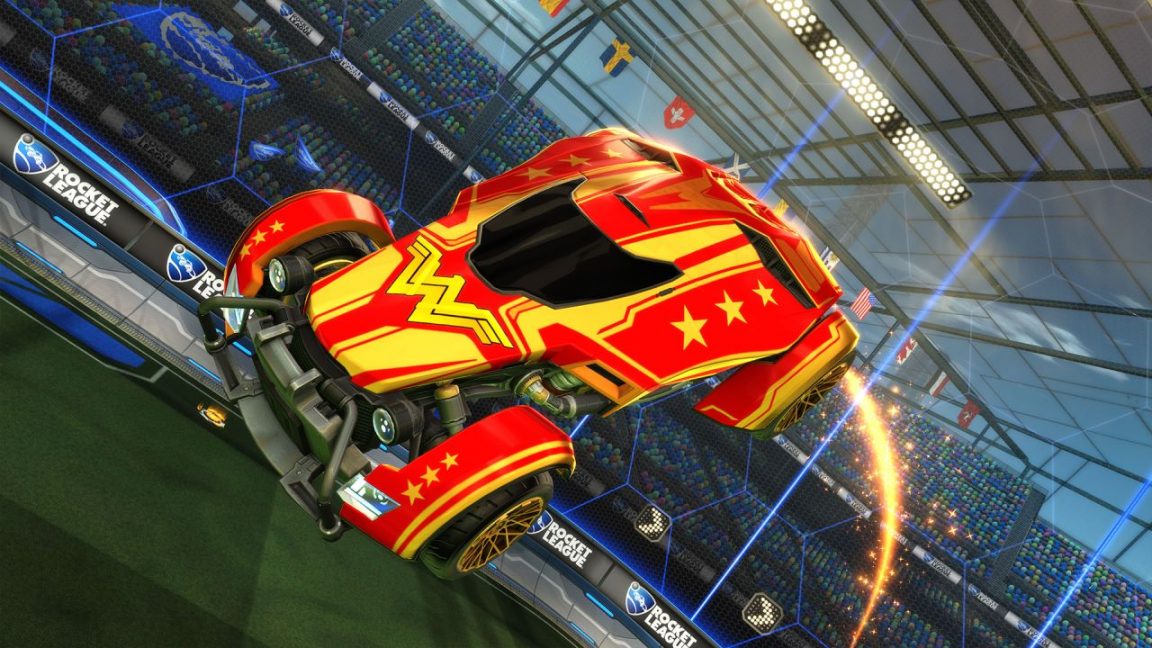 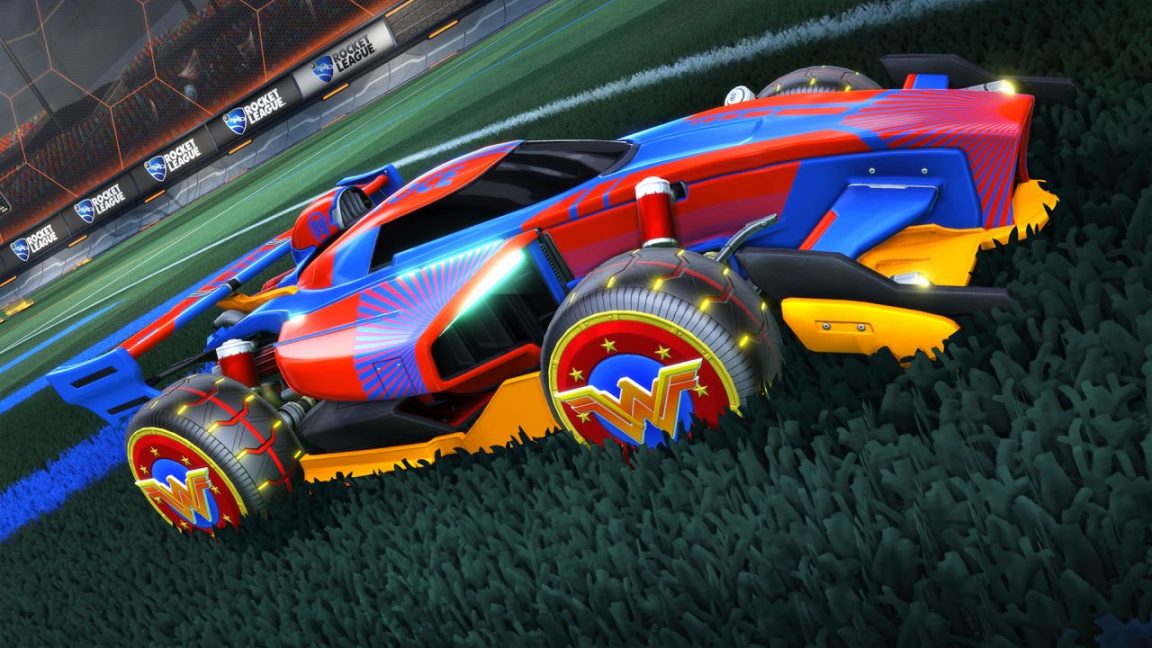