Microsoft is taking $50 off the price of the Xbox One S PlayerUnknown’s Battlegrounds bundle.

The bundle is already available to pre-order, and the same promo is also going to be available in Canada, where it’ll take $60 CAD off the price. The bundle comes with a 1TB white Xbox One S, and a copy of PUBG. Unlike the US, this offer is only available until February 23 in Canada.

Microsoft is also bringing back the free PUBG with every Xbox One X promo. This will be available in most countries, from February 18 to March 4, except in the US where it’ll end February 24.

In Australia, India, Korea, New Zealand, Singapore and some European and Middle Eastern countries, the promo goes in effect on February 20 instead. 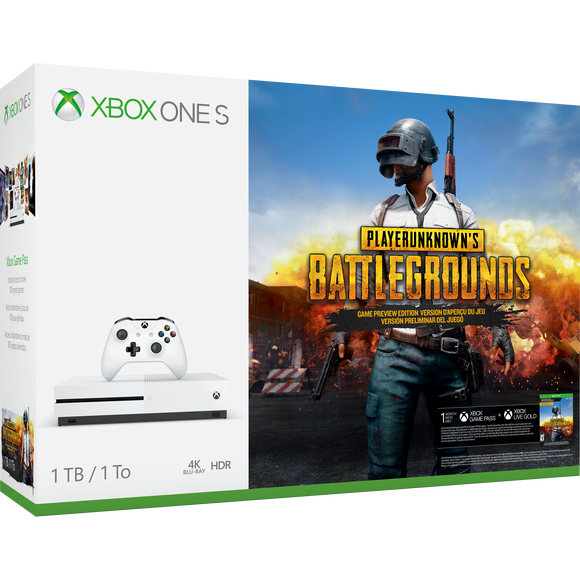 This offer simply gets you a digital copy of PUBG with your Xbox One X purchase, making the $500 price more palatable.

If you can’t wait until then to get a good deal on Xbox One, take a look at this week’s deals round-up where we have a bunch of them available today. You’ll also find deals on PS4, and many games are discounted for Lunar New Year celebrations.