Dynasty Warriors 9 is a perfect example of why you should be careful what you wish for.

You know how every time a Dynasty Warriors game is released fans quietly get on with enjoying it while others sort of roll their eyes and say it’s basically the same game over again? Those people have wished the series would do something different for a while. Well, Koei Tecmo has an answer for that – but in a pursuit of something new and different Dynasty Warriors 9 ends up feeling like a confused sideways step for the franchise that doesn’t add nearly enough to justify its shift in direction.

After some successful outings for the series formula with Dynasty Warriors 8 and franchise mash-ups Dragon Quest Heroes, Hyrule Warriors and Fire Emblem Warriors, Dynasty Warriors 9 has a new big feature: it’s gone open world. It’s taken them a while, but Omega Force is finally having a crack at that big buzz-word feature – though the results are mixed. 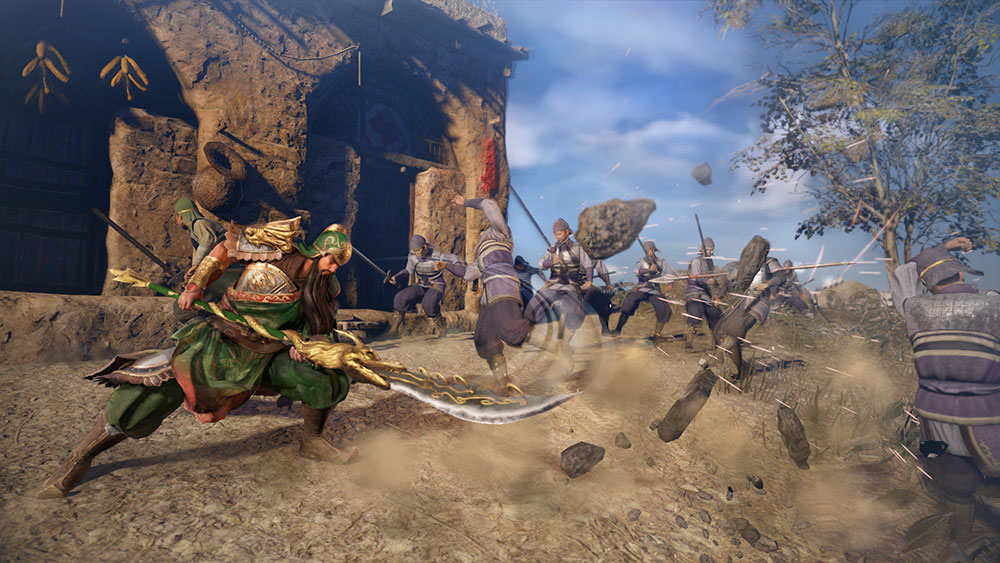 Present these features as back-of-the-box or press release bullet points and it sounds like the greatest Dynasty Warriors ever, but these systems just don’t work and mesh together in a way that becomes engaging and satisfying.

I say mixed, but let’s be clear: it’s a miserable open world game. The map is absolutely massive but utterly devoid of things to do, the inverse of the sort of dense open world design that makes many others work so well. On paper it adds up: you can hunt, gather resources for crafting and climb towers in the open world.

There are also time, weather and AI systems that like Breath of the Wild impact how you might approach an open-world encounters with enemies. You can even get a little home area you can decorate, customize and upgrade.

Present these features as back-of-the-box or press release bullet points and it sounds like the greatest Dynasty Warriors ever, but these systems just don’t work and mesh together in a way that becomes engaging and satisfying – and the end result is an open world that simply doesn’t work. The ambition is there to see, but it feels barren. The boast is that this enormous land would take a good long while to traverse end-to-end on horseback, but I can’t for the life of me fathom why somebody would want to do that in a world so devoid of interesting life and with a frame rate that creaks and groans under the weight of streaming in new geometry, even on a PS4 Pro.

The idea is to add depth, but this new design does little to succeed at that. That’s the dark secret of Dynasty Warriors that only fans understand, by the way: beneath the seemingly mindless hack-and-slash gameplay there’s a heart of nuance and depth that fans adore, but it’s rarely allowed to shine in this new open world design. It’s ambitious, but it falls completely flat. 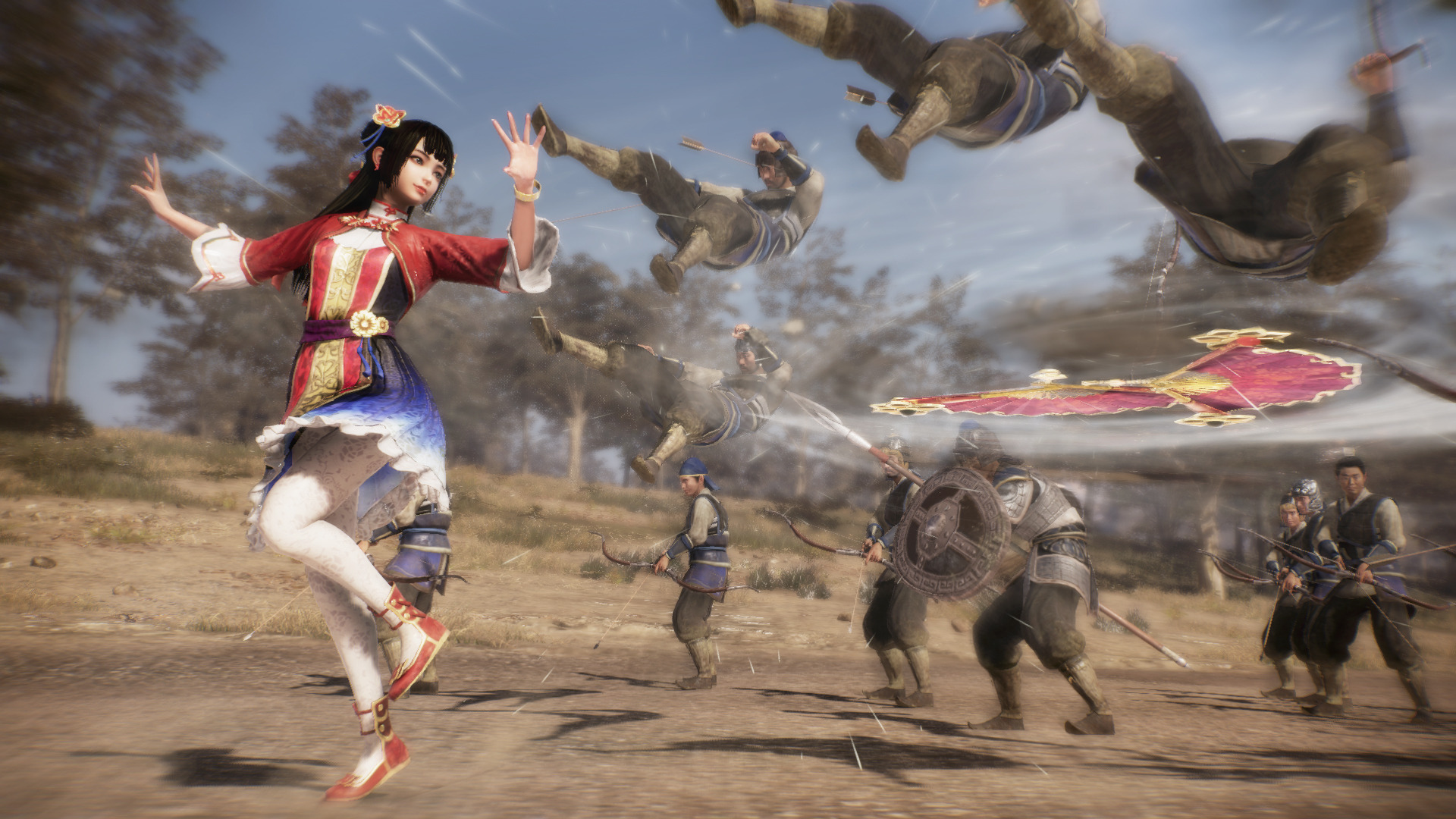 This is the great frustration and also why I referred to the game as mixed earlier as opposed to being completely broken – those core musou battle mechanics are still there, hidden away behind the open world, and they’re still as satisfying as ever.

Beneath the seemingly mindless hack-and-slash gameplay there’s a heart of nuance and depth that fans adore, but it’s rarely allowed to shine in this new open world design.

There’s even some neat new additions to help extend combos and force enemies into specific states to allow you to set up deadly follow-up attacks, and when you can get into a proper Dynasty Warriors scuffle where you’re surrounded by hundreds of utterly useless AI grunts and a few enemy officers that range from slightly challenging to outright deadly this release finally begins to feel as if it’s back on track.

This is the stuff that made laughable voice acting and uneven story execution bearable in past games, and likewise here when combat works and clicks the experience is transformed. All too quickly you’ll find yourself back in the open world, however, and the dread returns.

On occasion the open world even meshes with the existing strengths of the series to create something special. For the most part it’s a wretched attempt, however, rescued only by how fundamentally satisfying and fun the musou combat is when you strip it right down.

That’s the point, ultimately: previous Warriors games are generally stripped back to that exhilarating core. Eighty-odd characters, a bunch of campaigns, and enclosed maps designed to funnel you into thrilling encounters. All of that is here, but in Dynasty Warriors 9 this enjoyable stuff is scattered across a mistake of an open world. It’s not an idea without merit, and one Koei Tecmo can hopefully build and improve upon, but make no mistake: this is a sizable misstep for the series.