Launch week sales of the PS4 version of Shadow of the Colossus were 73% higher than the PS2 original, according to retail analysts GFK Chart-Track.

Shadow of the Colossus debuted in 2006 to widespread critical acclaim, and this from-the-ground-up remake by Bluepoint Games has repeated the feat, topping the UK retail charts for this week. 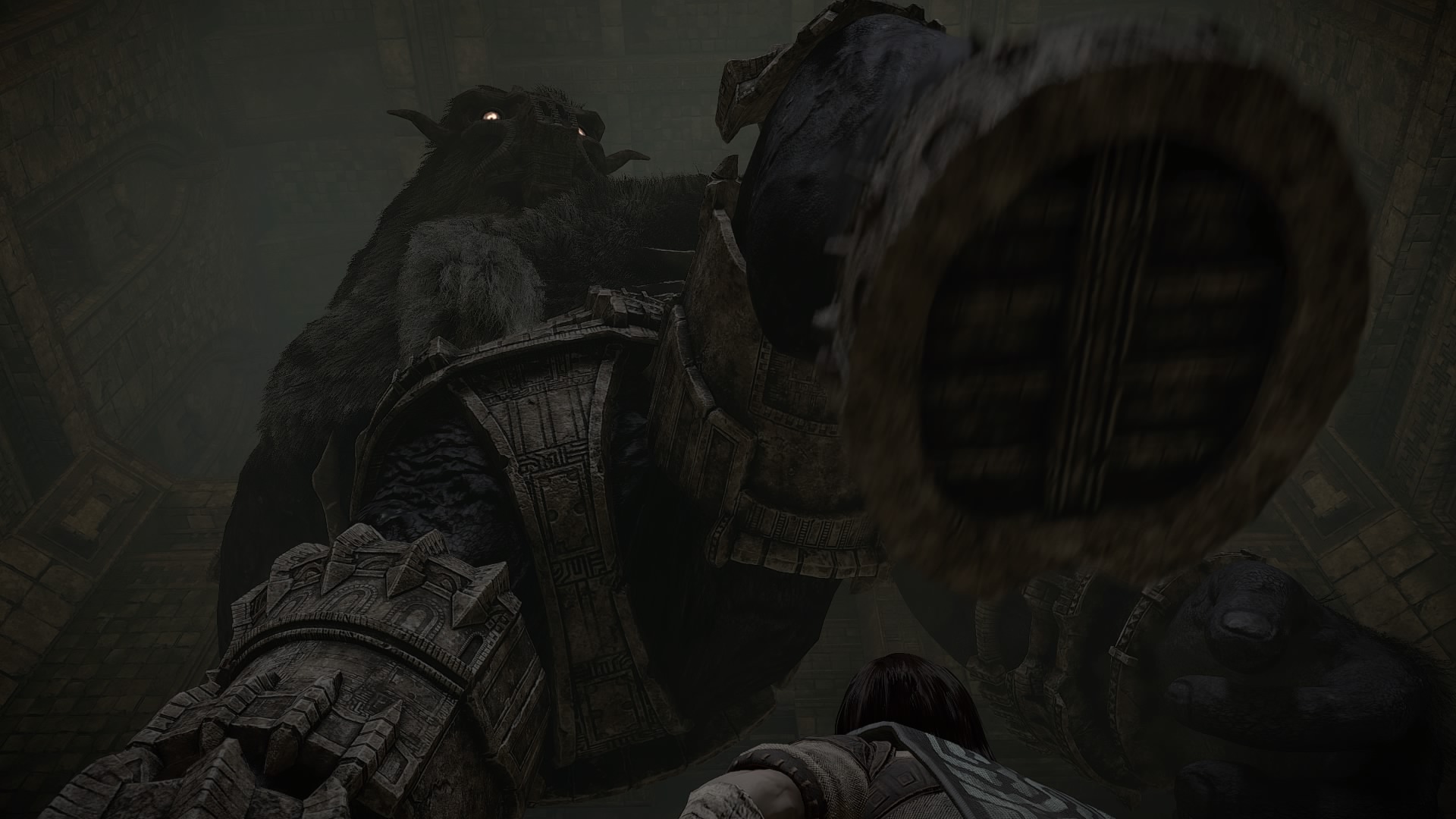 After shipping more than six million units worldwide, Monster Hunter World was knocked into third, with EA UFC 3 taking the second spot. Call of Duty WW2 fell out of the top five for the first time since its release, charting sixth.

The Evil Within 2 is a surprising edition to round out the top ten. Its success this week was down to price promotions in supermarkets, where it could be found for as low as £11.

Shadow of the Colossus is full of secrets, including hidden modes – there’s even a super cool The Last Guardian easter egg to find – so it seems like there’s plenty to entice both new players and veterans who caught it the first time around.