The long-awaited launch of For Honor’s dedicated servers takes place on February 19.

Ubisoft previously detailed For Honor’s Season 5: Age of Wolves. Instead of new characters, this season will focus on bringing major balance changes to many fighters, new quality of life improvements, and the big one: dedicated server support.

Age of Wolves itself kicks off on February 15, but not all promised features will be there on day one. Dedicated servers for PvP modes will follow on February 19, but only on PC, with the console release date to be announced. 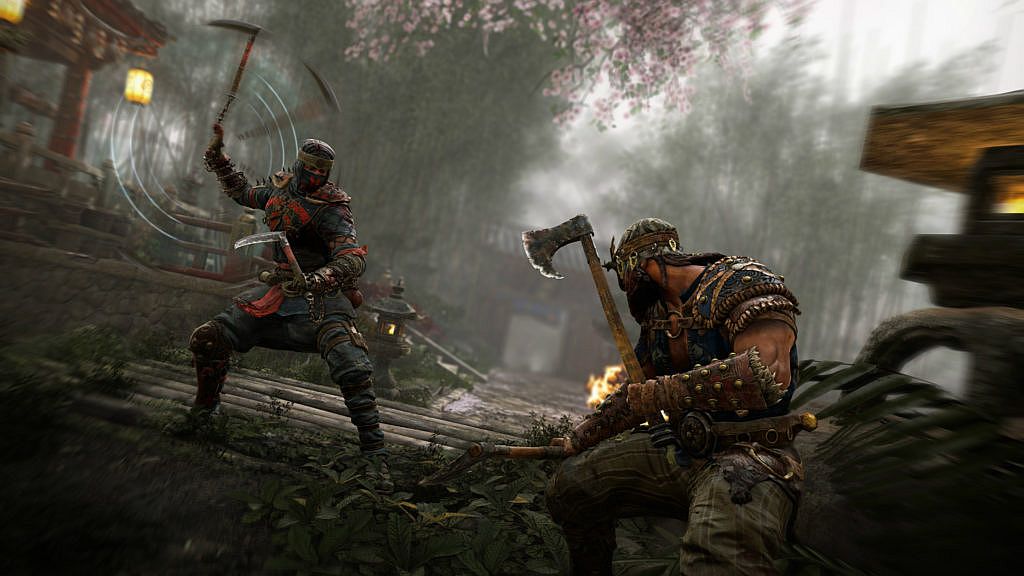 Dedicated severs will replace the game’s peer-to-peer network infrastructure, which should eliminate most NAT-related issues, and the constant syncing problems that are introduced whenever one or more players leave the match. It’s something the community has been asking for since the game launched, and hopefully their arrival won’t be too late.

The rest of the Age of Wolves season will also bring an overhauled training mode that teaches players many of the game’s mechanics, better rewards, and a host of in-game events.