Armored Warfare lets players collect ground warfare vehicles and take them into battle in co-op PvE scenarios and against other players in PvP.

Rolling out across PS4 this week, the Armored Warfare Founders Packs are a chance to get a head start in the game, with five different packs available from Rookie to Mercenary Legend.

Armored Warfare’s Global Operations mode mixes PvP and PvE on massive maps, as players take to fighting each other and ruthless AI enemies. Commanders must capture zones on the map and are able to call in air strikes and additional supplies as they fight to gain the upper hand.

Co-op Missions charges teams of players with completing some of the toughest fights against AI enemies, while those looking for a pure PvP Experience can go straight to war with player versus player conflict, refining their personal combat strategies. 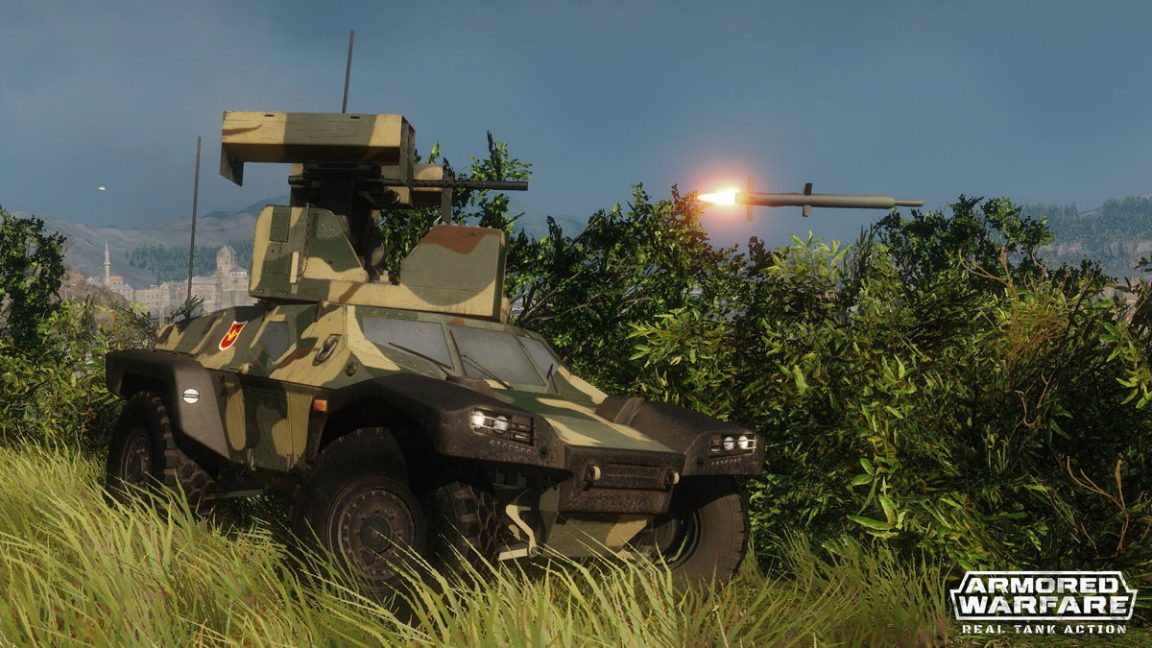 Armored Warfare is free-to-play but players are able to buy Founders Packs that contain multiple bonuses, from decals, camouflages and avatars to in-game currency and Premium time.

Armored Warfare Early Access and Founders Packs are available right now on PS4, with the regular release out February 20.

This is a sponsored article in association with My.com