Shadow of the Colossus is a big game. Let us help you defeat all the Colossi and uncover all of its secrets.


If you’ve been holding off on playing Shadow of the Colossus or you’re already very familiar with the game, there’s plenty to see in the latest remake of Team Ico’s classic.

Shadow of the Colossus is a spiritual successor to Ico and is followed by 2016’s The Last Guardian and it looks right at home on the PS4, complete with its glorious upgrades.

A traditional single-player adventure, the player is charged with finding and defeating 16 giant enemies. There are no other enemies in this land, but it’s a great location to explore and you’ll find the journey to each Colossi is just as rewarding as finally besting the beasts.

With few clues and little in the way of exposition it can be a little abstract, which is why we’ve put together this walkthrough and guide to finding and beating all 16 Colossi. We’ve also included details of the PS4 Trophies and covered the secrets and unlocks you’ll receive for completing the game.

You have a choice of controls and they’re not that different. For the purpose of this guide we chose the modern controls as they are a little less frustrating, but both work equally well: 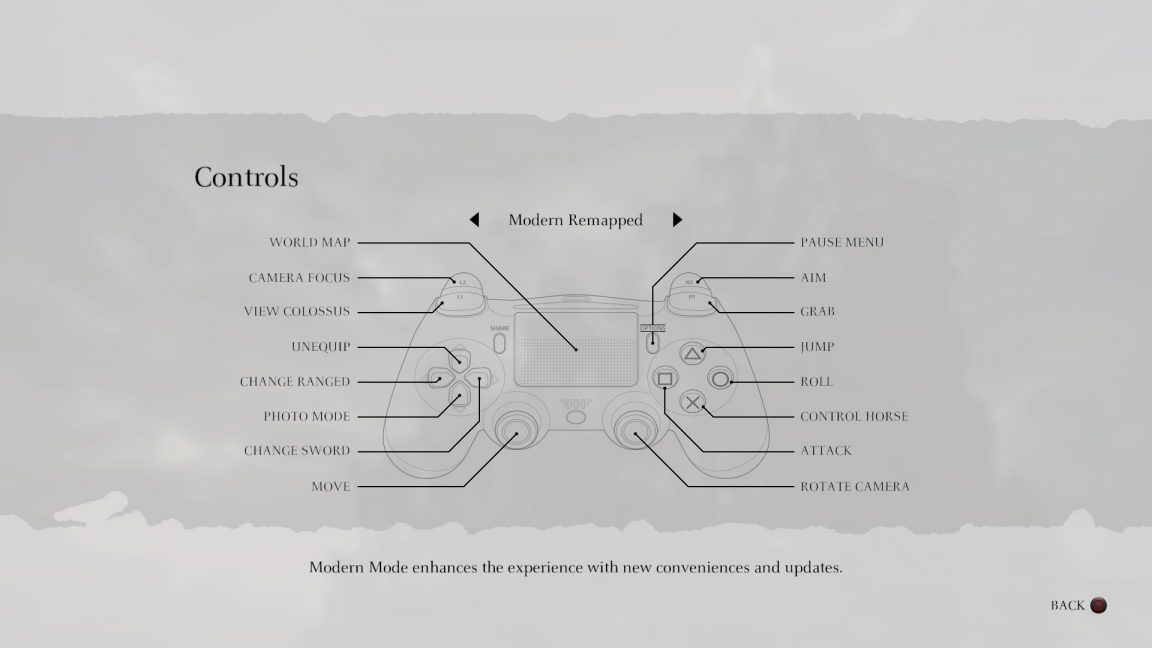 And if you want to keep it old school, you can opt for the original controls and keep it authentic: 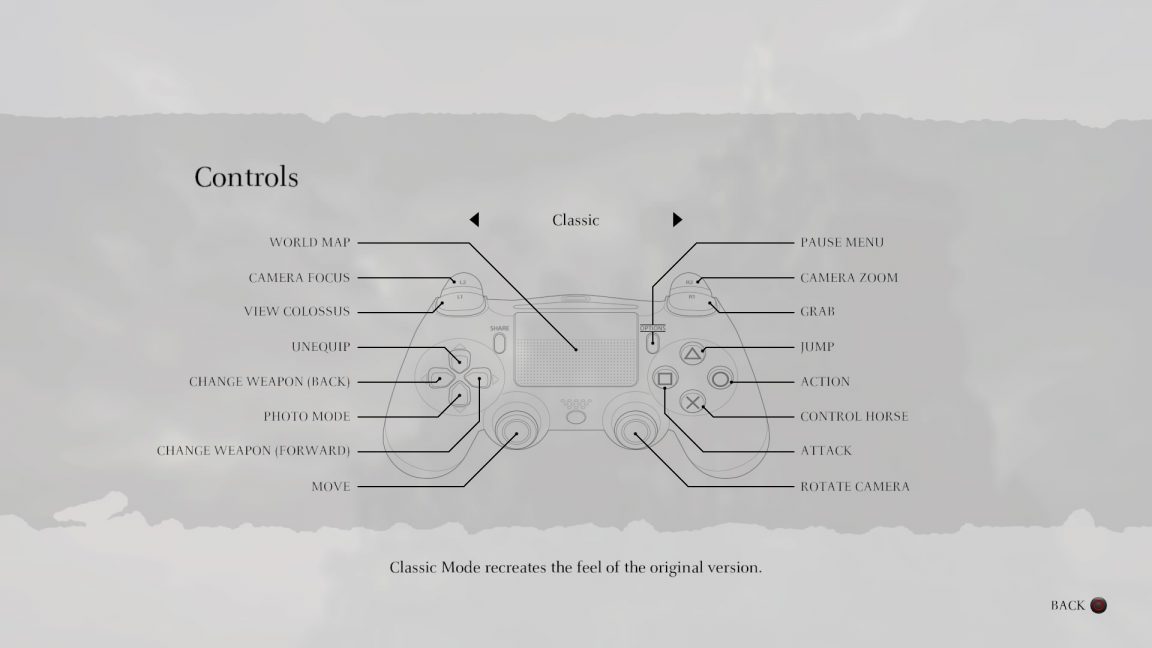 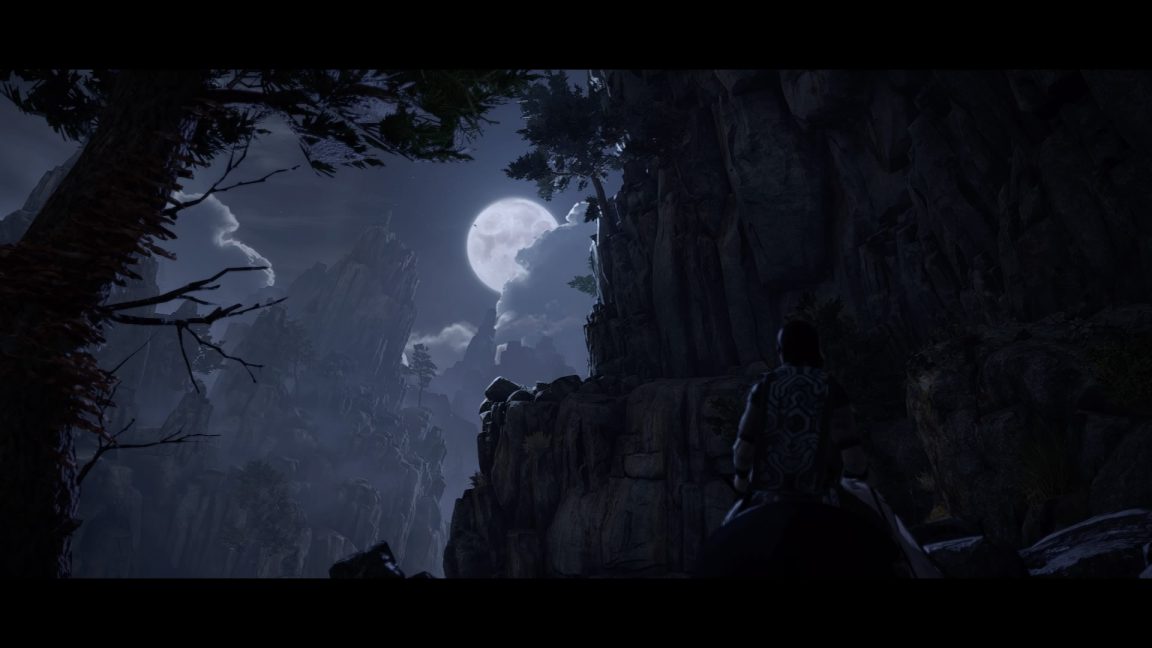 Each Colossus will have unique attacks and all require different strategies to defeat. Some aren’t even that aggressive and only react when provoked, and some can be defeated more with cunning than sheer aggression. Here’s how to take them all down.

How to defeat all 16 Colossi

There are plenty of secrets to discover in Shadow of the Colossus once the game is complete. It deserves at least one more playthrough.