The Surge 2 has been confirmed to be in development at creator Deck13.

The Surge 2 is the sequel to last year’s Souls-like action RPG. Like its predecessor, the sequel will be released on PC, PS4, and Xbox One, with the current target being sometime in 2019.

The Surge 2 builds on the game’s core mechanics of challenging combat, and the limb-targeting system. The sequel will take us to a new environment, a devastated city, which is a nice change from the original’s mostly indoors settings.

The game uses an updated engine, and developer Deck13 promises more ambitious level design, and expanded combat mechanics. Of course, you can also expect new implants, weapons, and even drones to help you in the fight against new enemies and bosses. 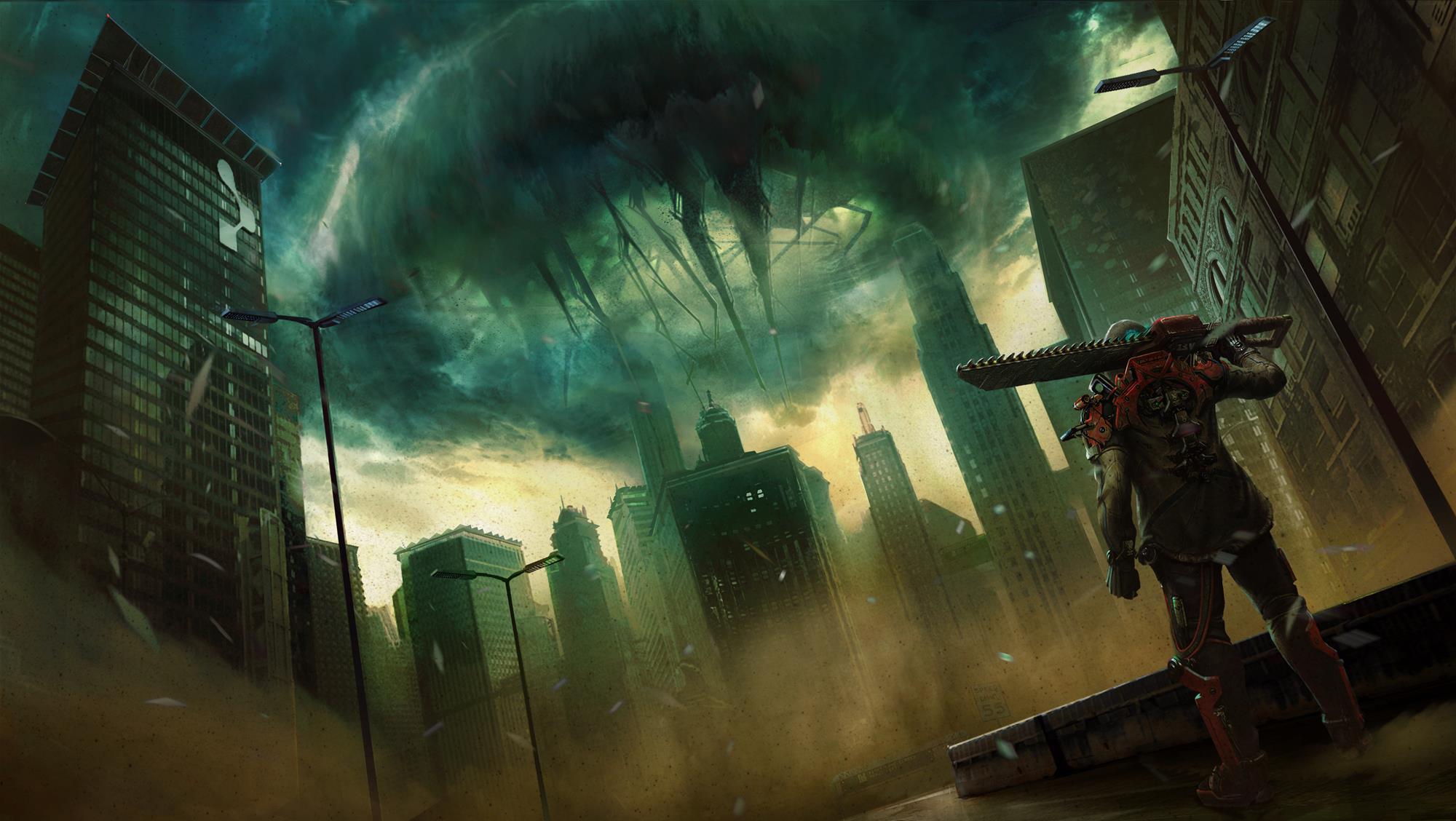 Outside of a promise to reveal more later, we only have this key art above to go with at this stage. Hopefully, more will be announced later this year.

The original Surge was a mostly flawed but sometimes brilliant Souls-like. If the sequel can expand on what the original did well and bring a more varied level design with it, we’re in for a good time.