Longtime Sony executive and CEO of the company for the past six years, Kaz Hirai, is stepping down in April.

Alongside the reveal of Sony’s financial results for Q3 2017, the company announced that CEO Kaz Hirai will be stepping down come April 1.

Hirai will assume the honorary role of director, chairman following that date. He will be replaced by current CFO Kenichiro Yoshida.

Hirai has reportedly been the one to propose this transition, and, according to Variety, he made the decision partially as a result of being “worn down” from constantly travelling as a CEO and from a desire to spend more time with his family.

PlayStation fans will know Hirai as being the face of PlayStation for years before he officially took the reigns in 2006 at the launch of PS3. The Japanese executive replaced Howard Stringer as CEO of Sony in 2012, leading the company to many profitable years after several heavy losses the years before.

The PlayStation group was part of that, of course, as Hirai always believed strongly in the console business. Andrew House, whom Hirai had appointed as head of the PlayStation business when he became CEO, also stepped down recently. 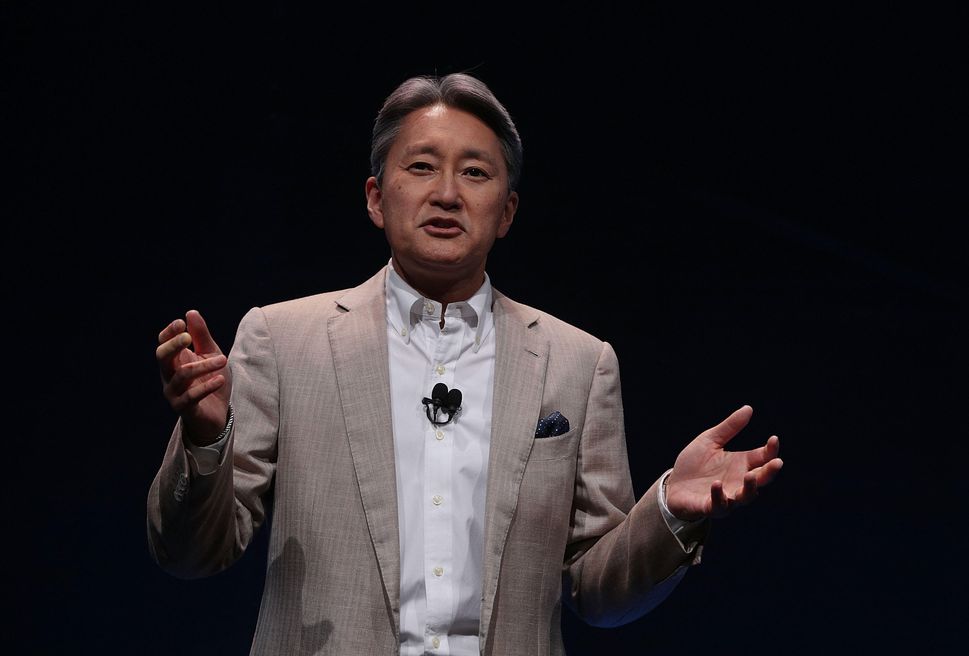 “Ever since my appointment as President and CEO in April 2012, I have stated that my mission is to ensure Sony continues to be a company that provides customers with kando–to move them emotionally–and inspires and fulfils their curiosity,” said Hirai in a statement.

“To this end, I have dedicated myself to transforming the company and enhancing its profitability, and am very proud that now, in the third and final year of our current mid-range corporate plan, we are expecting to exceed our financial targets. And it excites me to hear more and more people enthuse that Sony is back again.”