Bungie is working on several balance changes for Destiny 2, alongside upgrades to character movement.

In the most recent weekly update, Bungie shed light on some major updates coming to Destiny 2 in the near future. The developer also expounded parts of the recently published roadmap.

Headlining these changes is what Bungie is calling the Go Fast update, which encompasses a number of tweaks designed to increase “hero moments.” This come down to speed and mobility upgrades, as well as weapon tuning – including Crucible.

Here’s what Bungie is currently working on, to be released in the coming months: 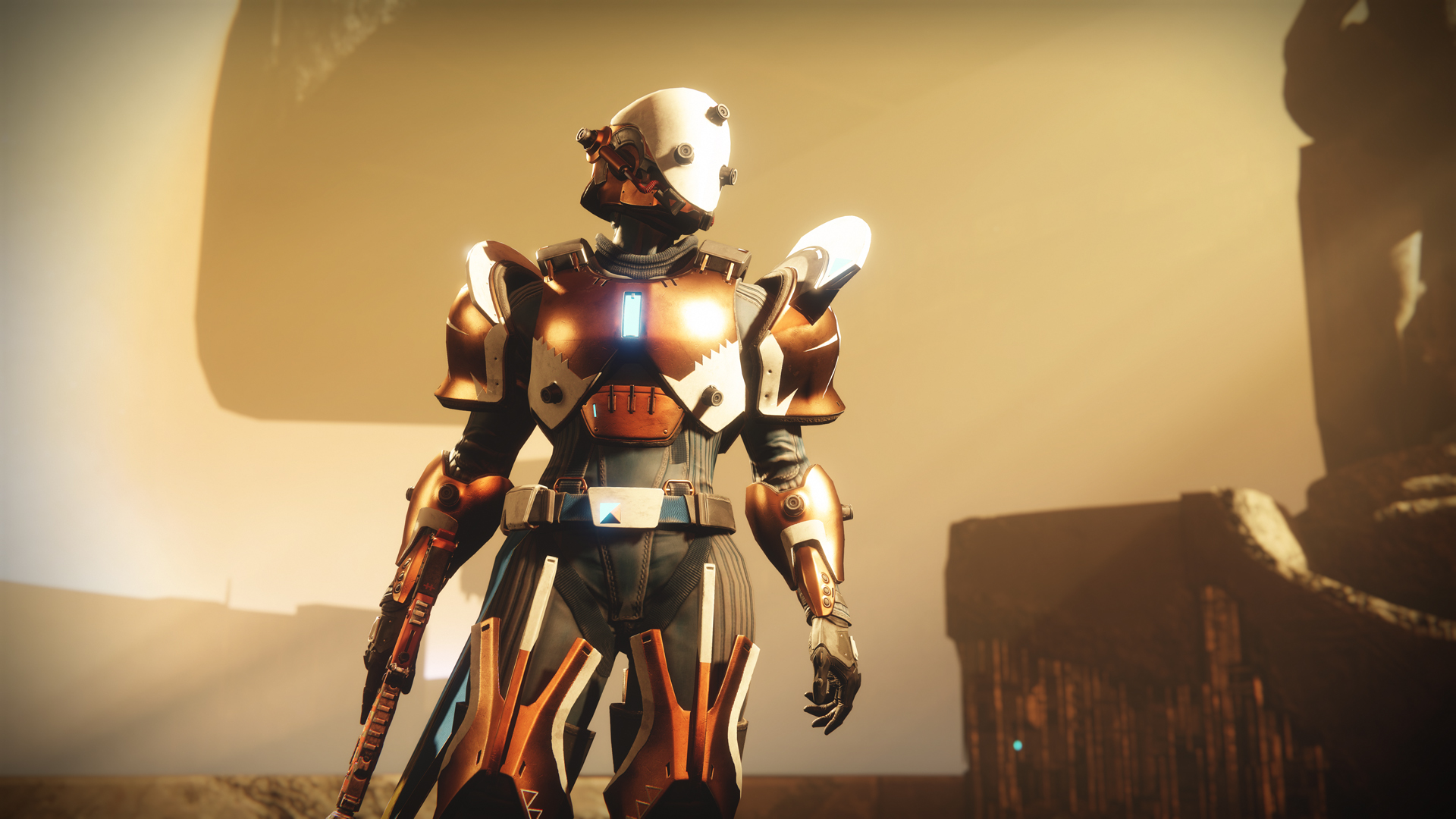 For PvP, there are a few Crucible-specific tweaks that Bungie hopes will increase the pace of combat, and the frequency of power play.

Bungie also confirmed that the Shoulder Charge nerf that was implemented recently has been reverted. “Shoulder Charge’s movement utility was perceived as more valuable than its damage utility, which made it feel bad to actually hit someone with Shoulder Charge,” Bungie explained.

“The goal of the untargeted distance nerf was to discourage using the ability as a movement mode by making it only effective when using it against enemies. In retrospect, we think this change was a mistake and we’ve heard you all say the same.”

Finally, the flinch received when using sniper rifles, which fans complained was too high, will be reduced. Bungie is playtesting some changes, but due to a bug, it may not be “perfect.”

None of these changes have release dates yet, but they’re all among the things Bungie’s sandbox team spends their time on.