Almost a week after release, the latest Monster Hunter World patch has fixed the matchmaking problems that have plagued the Xbox One.

Version 1.0.0.8 for Xbox One claims to have fixed all matchmaking problems including Matchmake, Filter Search, Squad Sessions Session and Respond to SOS.

You can find a guide to inviting and playing with friends and joining a party here.

Update 1.03 for PlayStation 4 along with the Xbox patch also fixes two issues with the Hunting Horn where players were unable to dodge cancel and correcting the initial shockwave blast that didn’t always happen.

It also fixes a rare issues where points and bounites were not updating correctly. 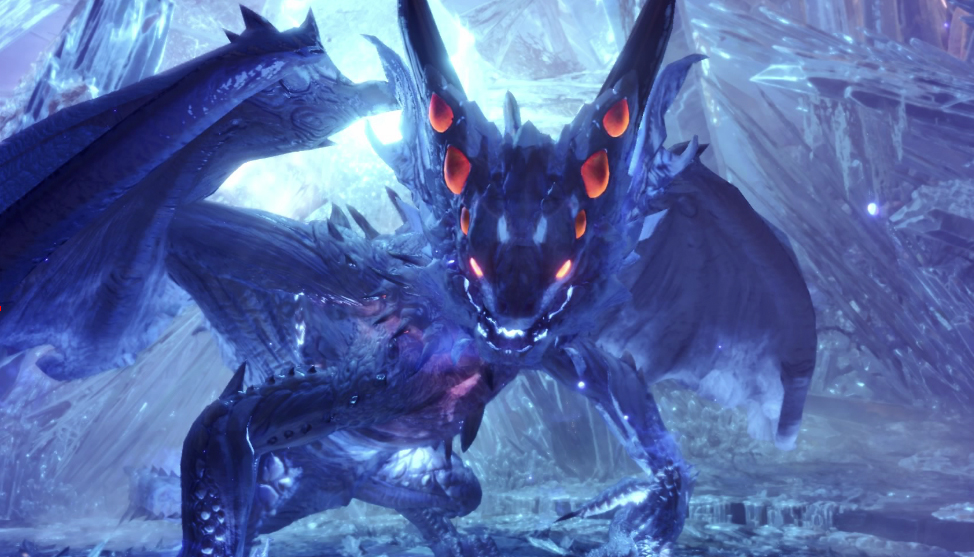 We have a full Monster Hunter World guide, including advice on the weapons you should choose, how Affinity works and how to take down some of the most daunting monsters in the game.