PlayerUnknown’s Battlegrounds received a test patch on PC yesterday, and the patch is already leaving test servers to become available for everyone.

PUBG Corp has announced that the patch hits live PC servers later today/early morning tomorrow. It goes live at 6pm PT, 9pm ET today, which is 2am UK on February 1.

A two-hour maintenance will kick off at the same time. When that’s done, the new leaderboard season will kick off. Most notably, the update adds new off-roads and bits of cover to Miramar, in response to fan feedback about the map. 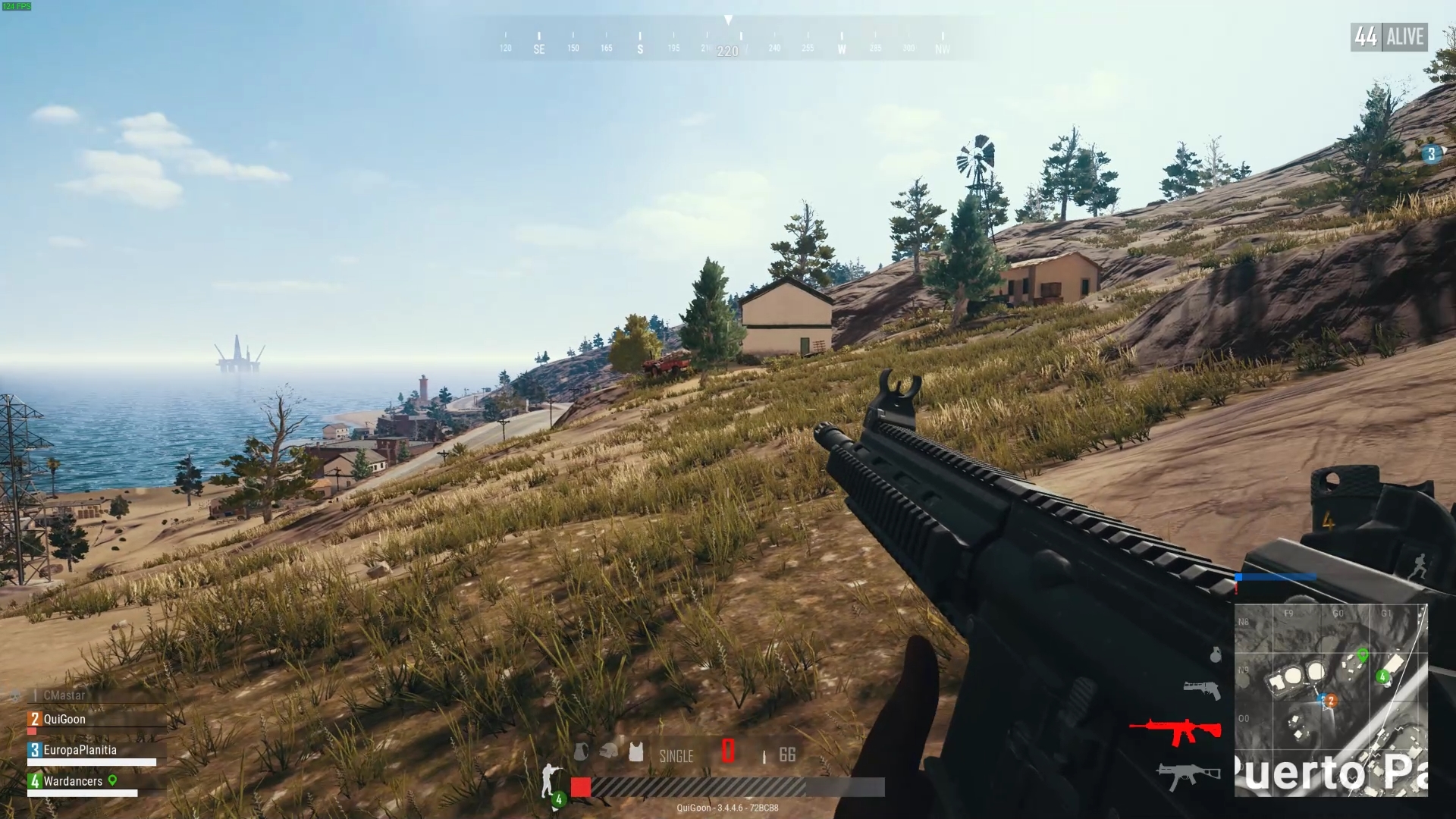 A new version of the replay system is included in the update, but be warned, you won’t be able to play existing replays once the new version has gone live. On test servers, the patch came with a new anti-cheat tool, but it’s not clear yet if this will also be part of the live version.

Outside of that, there are a few bug fixes for a couple of spots that got players stuck on Miramar.