DICE has confirmed the release date for the anticipated Battlefield 1 January patch, and the remainder of the Turning Tides DLC.

Battlefield 1’s January patch, which is poised to be one of the game’s biggest ever, arrives on Tuesday, January 30. On the same day, the second part of the Turning Tides DLC, dubbed North Sea, will also release for Premium and Revolution Edition owners, bringing two new maps.

The update will be available on PC, PS4, and Xbox One following two hours of maintenance. Catch all the times below: 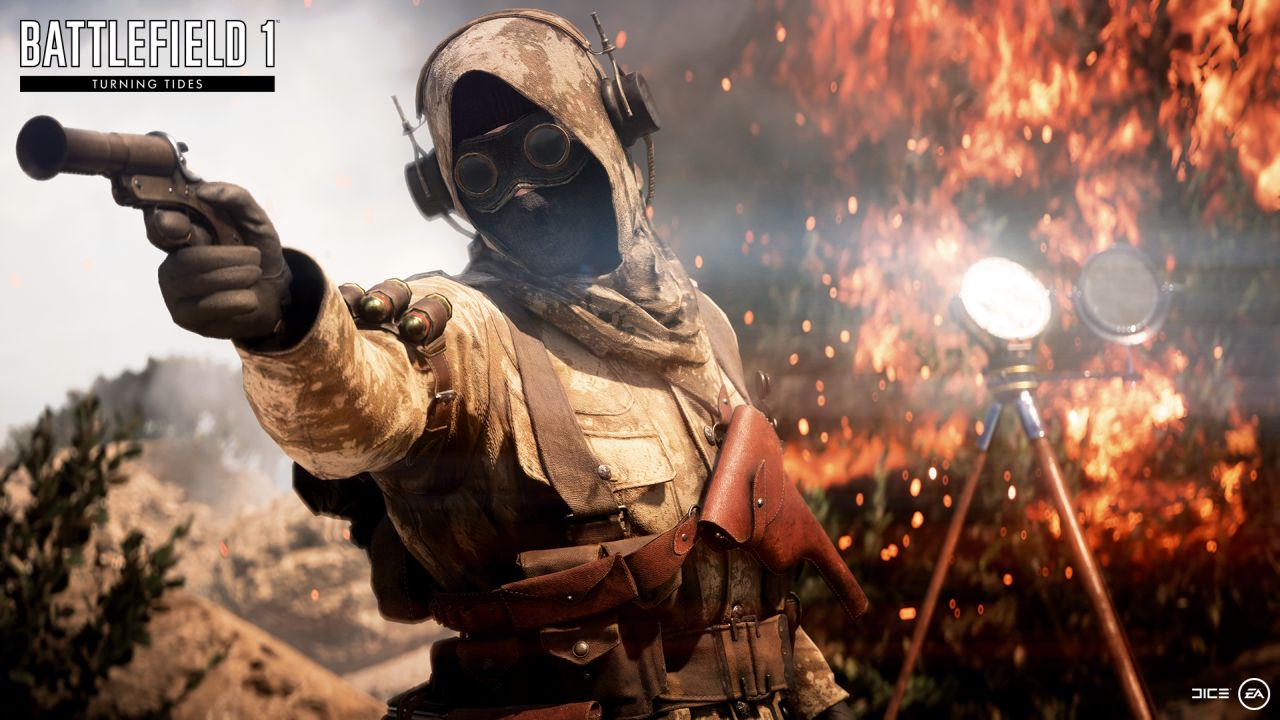 Patch notes are typically revealed once the update has been released, but you can expect a massive host of changes. The biggest by far is the weapon rebalance, which will bring the time to kill much closer to Battlefield 4’s, making several of Battlefield 1’s weapons more relevant.

We’ll bring you all the details of the patch as soon as they’re available.