While we wait for the next big PS4 firmware, Sony released a minor update to do the one thing every minor firmware update does.

This week’s firmware is the new 5.05 update, which went live yesterday all over the world. This is not the anticipated 5.50 update Sony is currently preparing to beta test.

The new firmware brings nothing more than performance improvements, which is the same patch note Sony has been using with smaller updates like this one. It has a similar size, too, at 357.3MB. 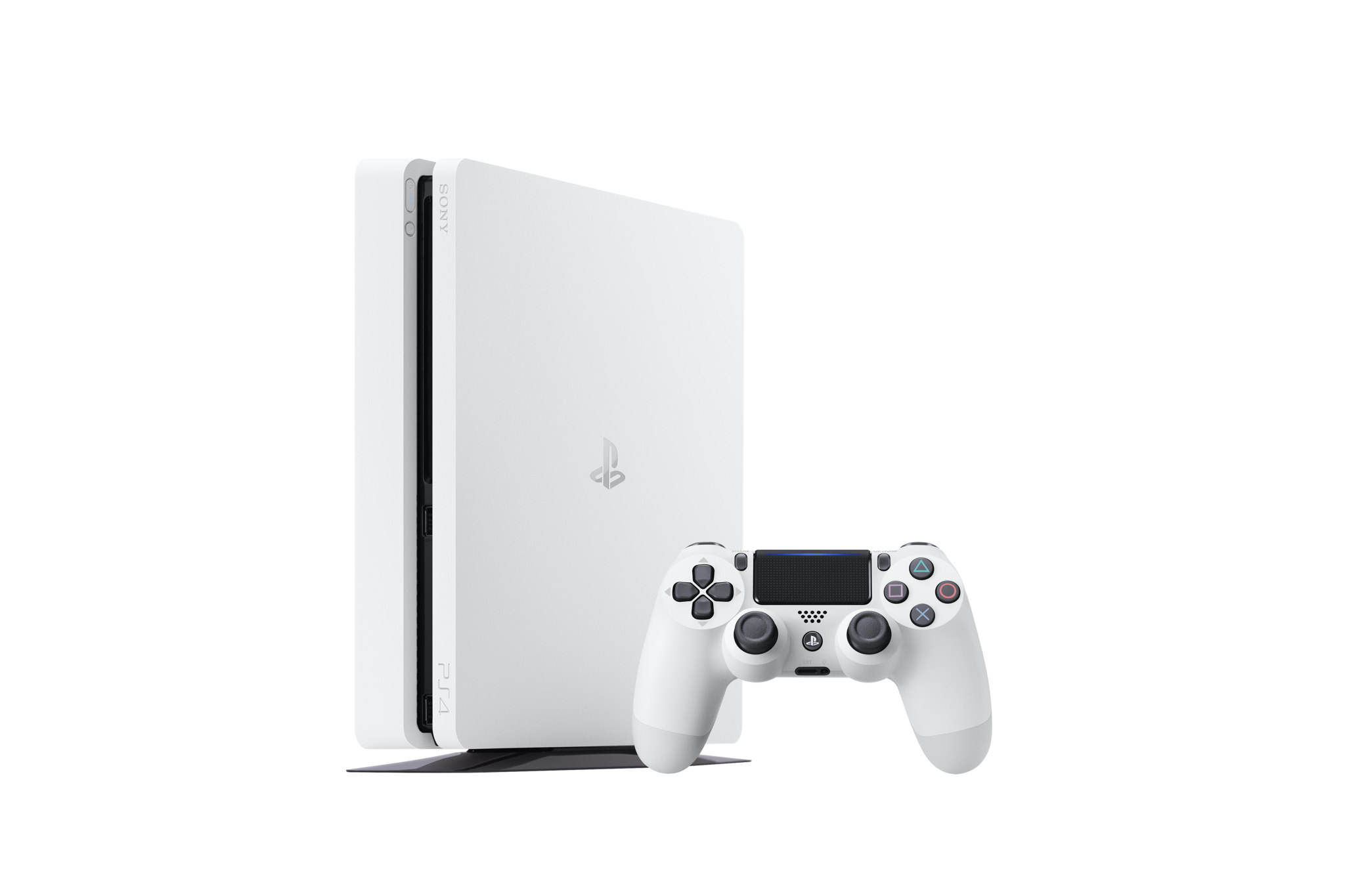 Like any PS4 firmware update, if your console is in Rest Mode, it’ll automatically download and install it. Otherwise, you’ll be prompted to download it the next time you turn on the consoles.

The update is needed before you can go online.