Fortnite is back online with an new and improved map.


Update 2: The game is back online with all the changes to the map and a whole bunch of bug fixes. Check out all the tweaks with the V2.2.0 patch notes.

Update: Maintenance has begun a little early, so down tools and be patient.

You can now begin updating the game on your console or PC, and you’ll need around 1.6GB of free space.

No ETA on when the servers will return but we're working to get you back into the game as soon as possible!

The good news is it’s down for the big version 2.2.0 update, which adds new locations to the map including Shifty Shafts, Titled Towers and the Haunted Hills.

The update also toys around with drops, scopes for the AR, voice chat, and switches off friendly fire.

According to developer Epic Games, Fortnite will go offline at 7am ET, 12am GMT, with the servers completely unavailable. It did not say how long maintenance would last. 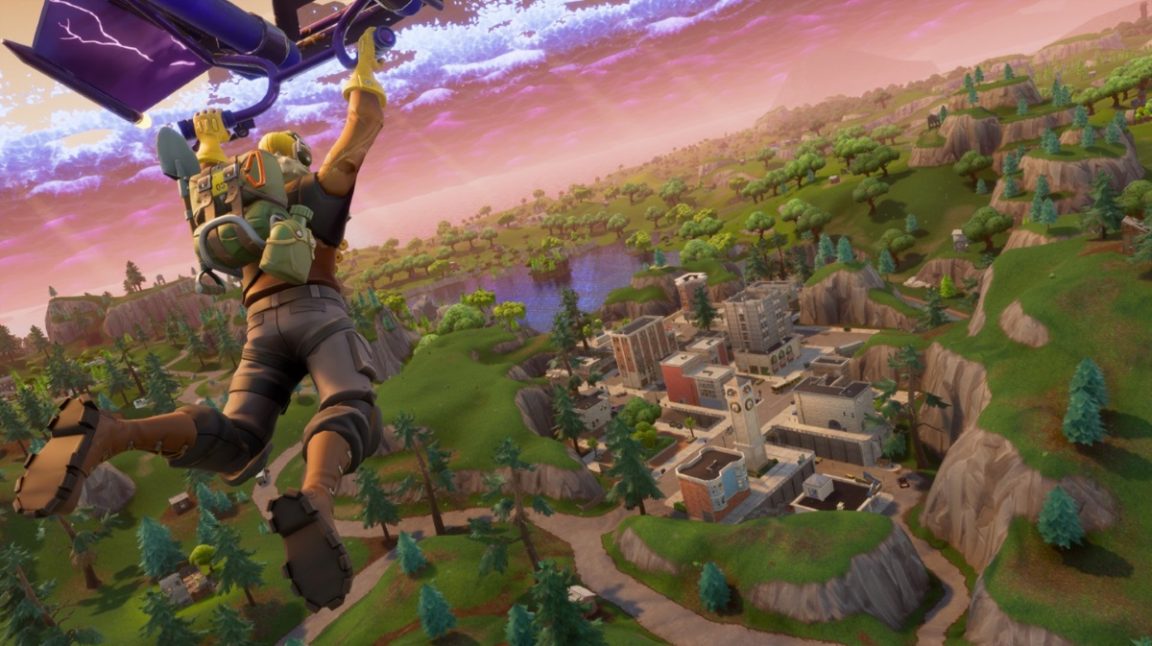 If you’re new to Fortnite now is the right time to jump in. It’s free and available on all platforms, and it’s easily one of the best free games on consoles and PC right now.