Crytek has announced when the closed Alpha for Hunt: Showdown will start.

The Hunt: Showdown closed Alpha, announced in November, will start at the end of January.

As previously stated, a select group of PC users will be invited to the Hunt: Showdown Alpha regularly through various testing phases.

During closed Alpha, the Hunt team will be testing gameplay, balancing, and backend functionality, as well as collecting feedback from the community.

New content in the form of new weapons, equipment, traits, and ranks will be continuously released and tested during this phase. 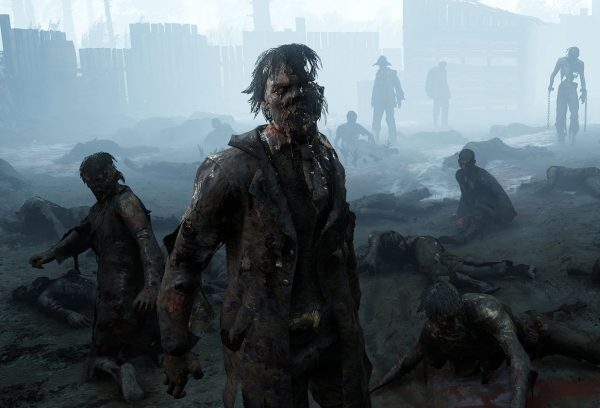 Those who signed up for testing will be randomly chosen from the sign-up list, and while signups have been live for quite a while, interested parties can still throw their hat into the ring.  Head over to the official website to register.

The game is also coming to Steam Early Access, but a date hasn’t been announced.

Hunt: Showdown is a competitive multiplayer bounty hunting game with both PvP with PvE elements where up to ten players per match will be hunting solo or in teams of two to track and kill monsters for a bounty.

Players will need to constantly be aware of opposing team, who are out to steal the bounty.

The Hunt: Showdown closed Alpha will start on January 31.