Fortnite Battle Royale is going from strength to strength, but this unfortunately could spell doom for Epic’s other free-to-play game, Paragon.

Paragon is the third-person, action MOBA Epic launched in early access in 2016. The game was supposed to be the publisher’s big ticket into the free-to-play market, but several major iterations later, Paragon’s player base continues to decline.

Now that Epic has a popular project, namely Fortnite Battle Royale, the publisher is shifting focus to work on the growing part of the business. Which could leave the Paragon community in the cold, but Epic is not abandoning ship just yet.

In a statement on Reddit, the developer said that all the changes made to Paragon in the past were intended to help the game reach a wider audience. Unfortunately, none of the major overhauls made were enough for the game to reach “mainstream success.”

“This, combined with the humbling success of Fortnite has caused us to question if we have a good path to grow Paragon and make it thrive,” the developer said.

With that in mind, Epic is shipping a new Paragon update this week, and it’ll continue working on the game for the foreseeable future, but players can expect a slower release cadence.

“However, progress has been slower lately for two reasons: first, the team’s time is split between immediate improvements and longer-term efforts, so there’s less visible progress. Second, a number of Paragon team members jumped onto Fortnite to help sustain the game as it has grown far larger than anything in Epic’s past.” 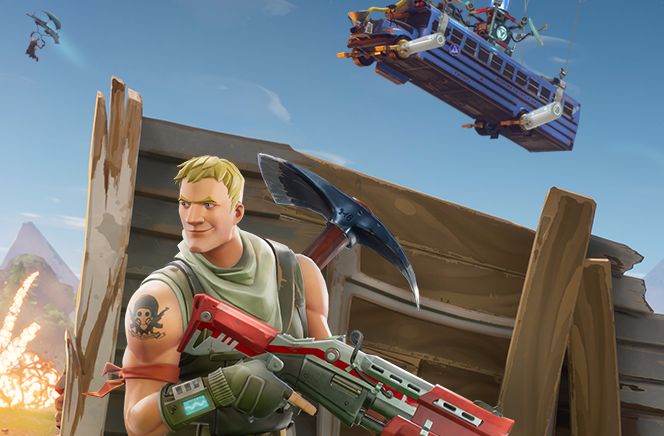 Although the blog post makes the future of Paragon sound very grim, Epic said the team is currently looking at ways to make the game reach the growth rate necessary for it to continue. The rest of the post is very open, even going as far as asking the game’s community for help in deciding the best path forward for Paragon.

“The core challenge is that, of new players who try Paragon, only a small number continue to play regularly after a month,” Epic explained. “Though Paragon has evolved, no iteration has yet achieved that magical combination of ingredients that make for a sustainable game.

“(As an aside, the problem isn’t marketing or how to make money with Paragon. We have good ideas that would solve those problems if we can find a way to make Paragon grow.)”

Even within Epic, not everyone is in agreement about where to take the game next, which makes it sound like a very difficult challenge. For now, you can expect a lot more activity from the Fortnite team.

If you’re curious about Fortnite, you may have some questions. Good thing we have answers.