Further details on the open world functions Dynasty Warriors 9 were announced today alongside a release date.

A release date for February was provided by Koei Tecmo today for Dynasty Warriors 9. Open-world details on the map, enemies and crafting were also provided.

Players who venture “off the beaten path” outside the main story line in Dynasty Warriors 9 will encounter various enemies such as human bandits, bears and wolves. Each provide valuable item or materials drops. Some will be beyond the player’s abilities at first, so running away can be a viable option if necessary. There will be large-scale battles in the game too.

Crafting food and weapons will give players an advantage, though. By visiting a teahouse, or the player base, materials such as meat and vegetables can be used to prepare a meal. These will provide temporary boosts to such as increased experience, strength, defense, speed and jump abilities. Also, while the player is located in one of these places, they can manipulate the time of day by advancing it to speed up their health recovery.

Weapon crafting is available through scrolls which provide details on the required materials. To unlock the abilities to craft weapons, the required scrolls for each weapon must be collected. Some weapon’s blueprints are split across multiple scrolls.

Scrolls can be obtained upon completing missions or by defeating certain enemies. These scrolls provide the ability to unlock a weapon which can only be crafted at a blacksmith.

Gems and accessories can also be crafted, and will provide “substantial boosts” to the player. Gems are also found throughout the world and are used in the weapon’s forging process. Using one will provide additional effects such as elemental abilities.

Dynasty Warriors 9 players will be able to travel across the vast, open-world map on horseback. At the start, horses will have limited abilities, but these can be enhanced through riding experience gained through long distances or fighting on horseback.

Starting abilities will differ according to the horse’s mane, which means two horses of the same species can grow in experience at different rates. New horses can also be unlocked and purchased at stables.

Starting on January 29, those who pre-purchase the standard edition of Dynasty Warriors 9 through the PlayStation or Xbox Stores will be handed three Avatars: Lu Bu, Zhou Tai and Wang Yuanji. Other bonus items include the bonus weapon Black Dragon Fang, and the previously announced seven character costumes. There are seven in total and are inspired by traditional Chinese undergarment styles, and include a Beijing Opera-style costume for Zhao Yun. 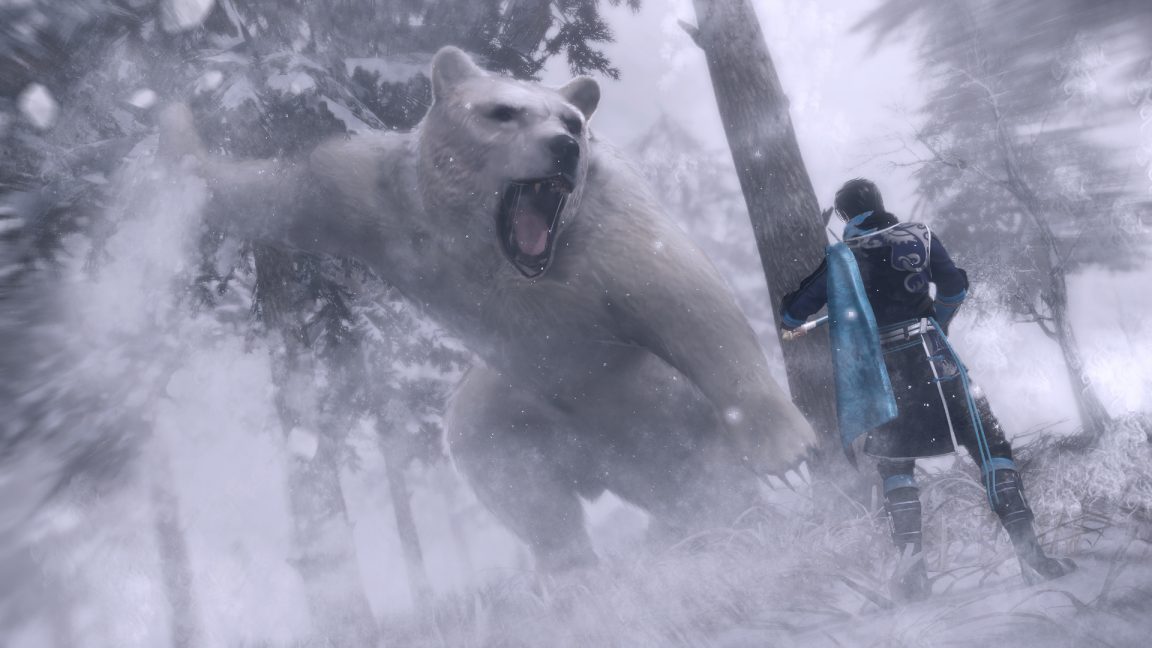 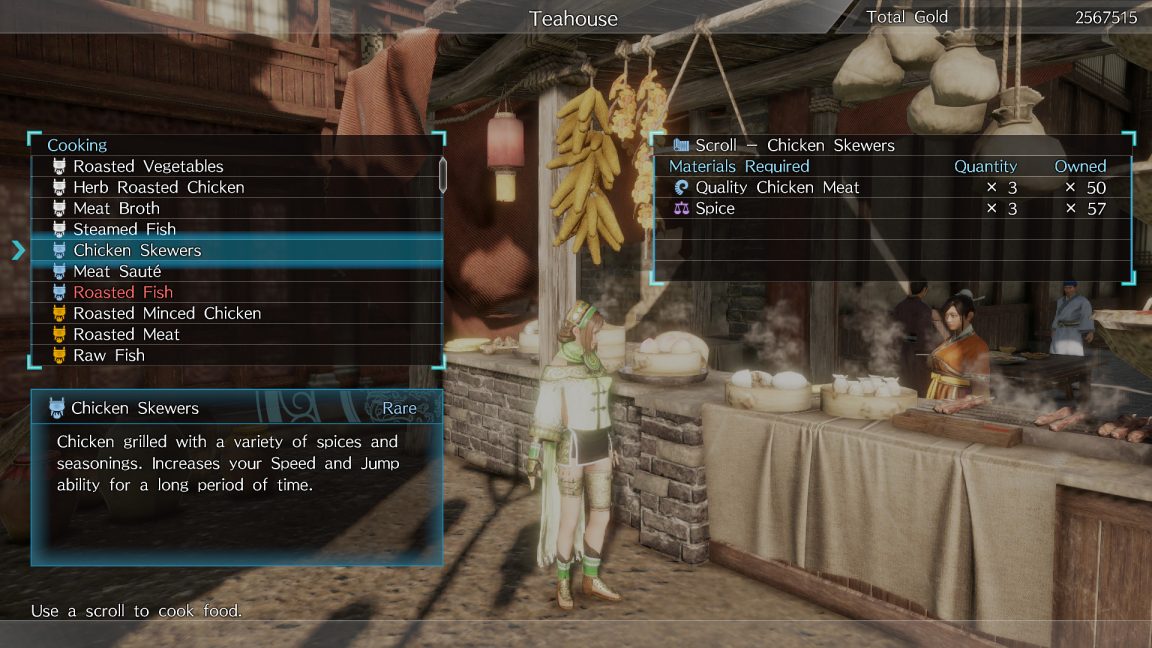 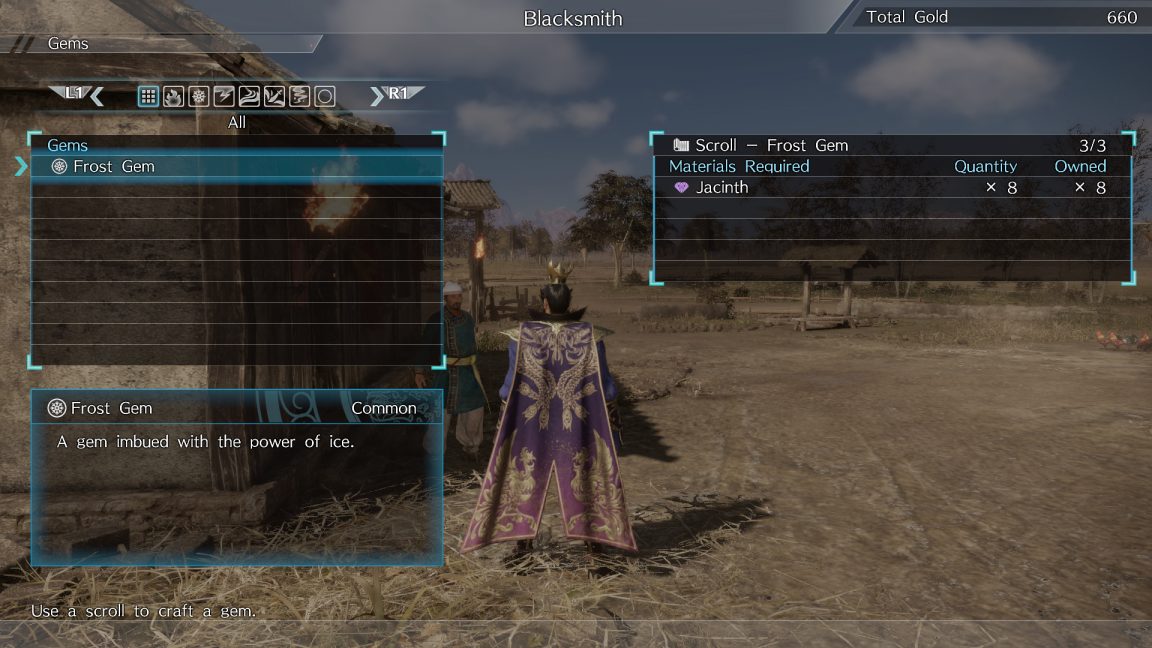 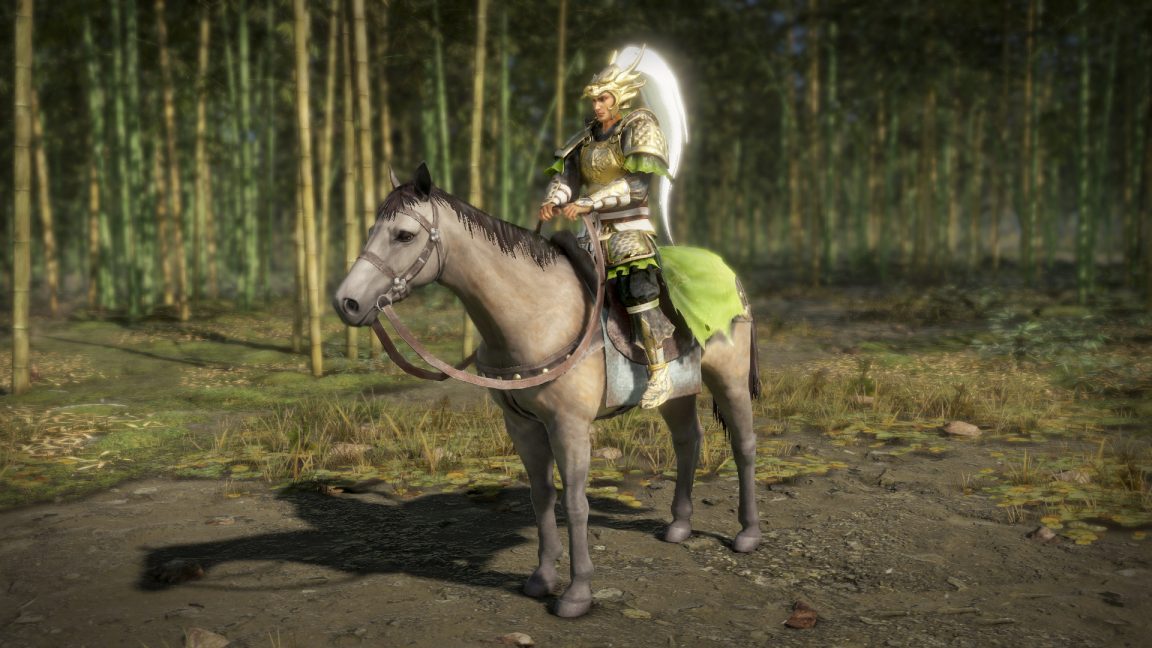 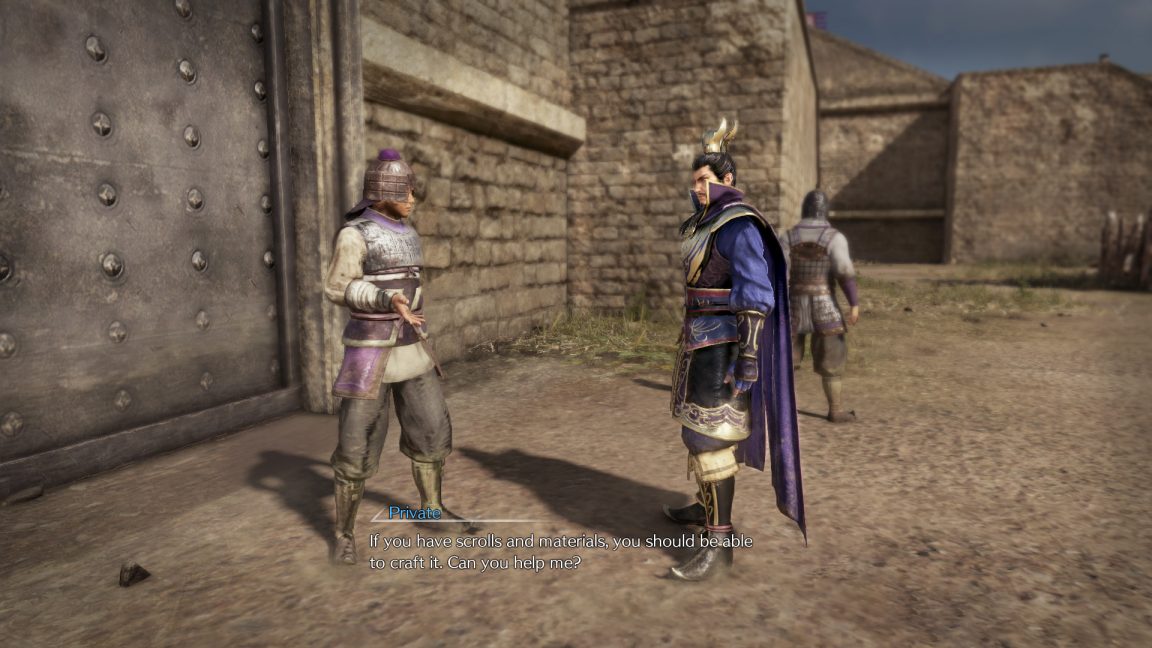 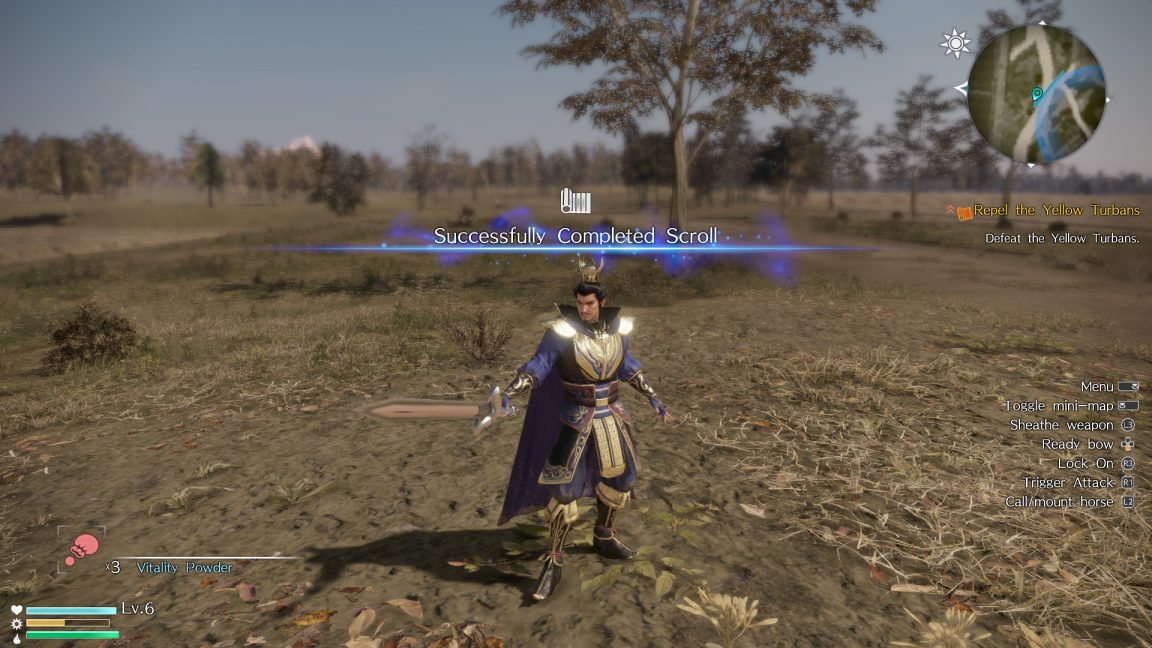 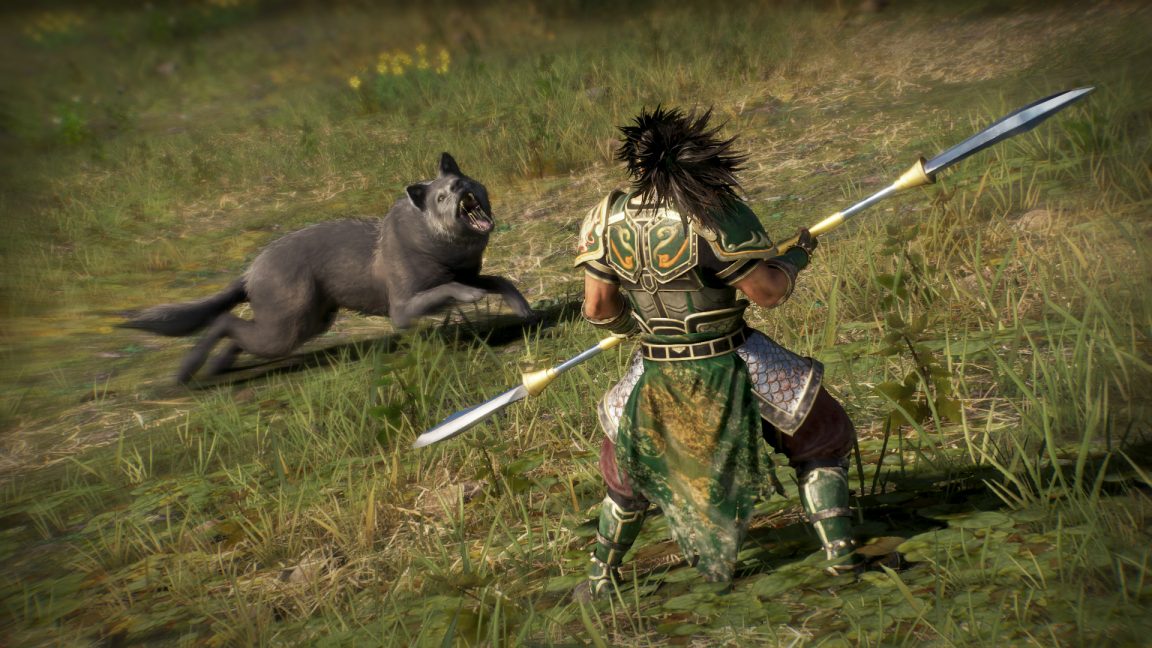 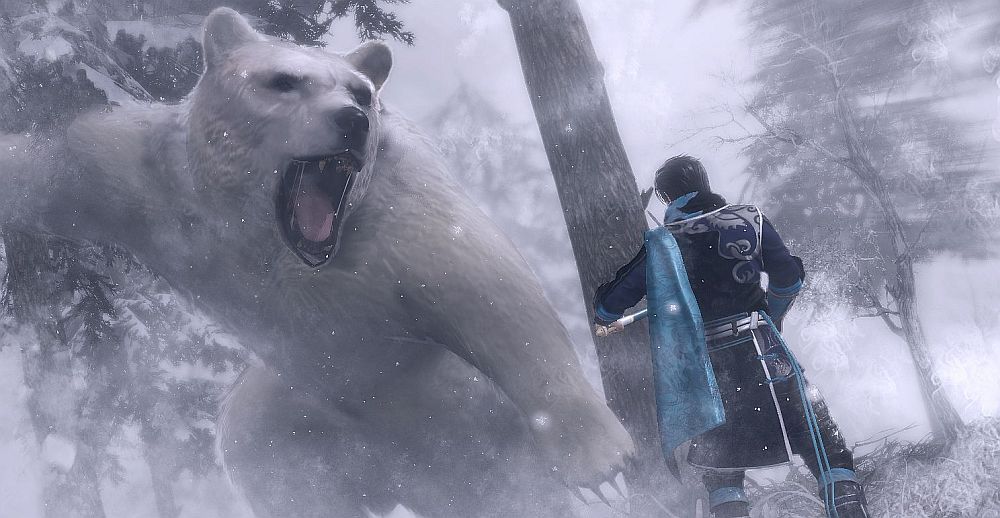 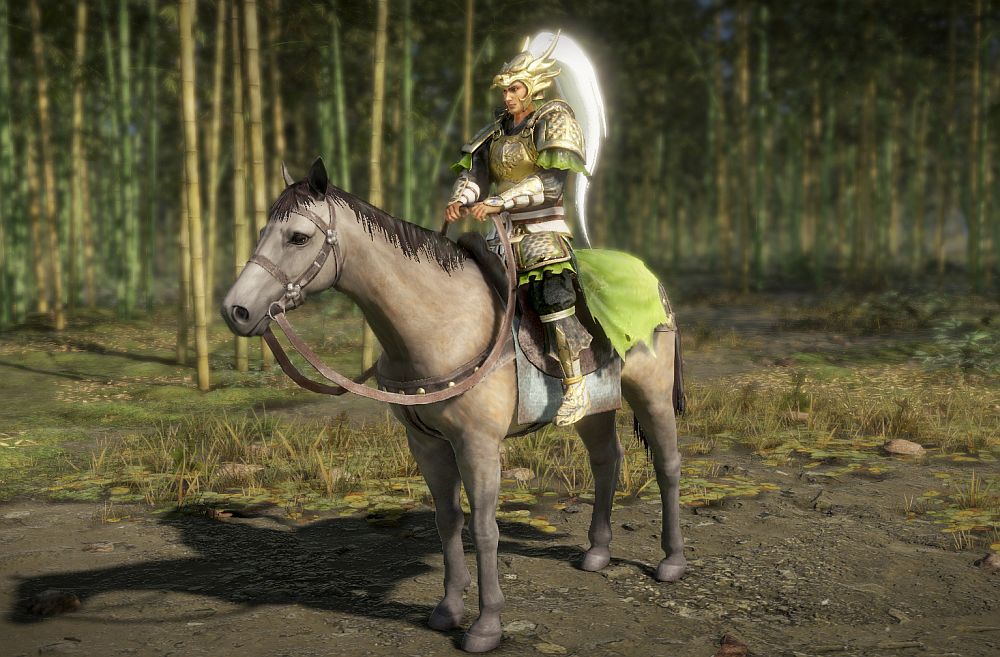 Those who purchase the digital deluxe version will acquire the aforementioned items plus the season pass, which grants access to all future DLC and three original Dynasty Warriors weapons: The Amethyst Iron Blade, The Crimson Ring Blade and The Jade Splendid Swords.

Dynasty Warriors 9 will be released in Europe and North America on February 13 for PC, PlayStation 4 and Xbox One.