Cyberpunk 2077 will be at E3 this year, according to a new report.

Cyberpunk 2077 recently showed signs of life after having been dormant for years. It came in the form of a single tweet, but it was what everyone needed to get excited.

It seems the timing of this isn’t coincidental, because developer CD Projekt RED is reportedly gearing up for the game’s first proper E3 reveal.

GRYOnline, one of the biggest video game sites in Poland, is reporting that Cyberpunk 2077 will have a trailer at E3 2018, to be shown at one of the big pre-show conferences. Given the studio’s history with Microsoft, it’ll more than likely be shown on the Xbox stage.

What’s more, the site notes that the press will be treated to a behind-closed-doors demo of the game. GRYOnline cites two separate sources for these details. 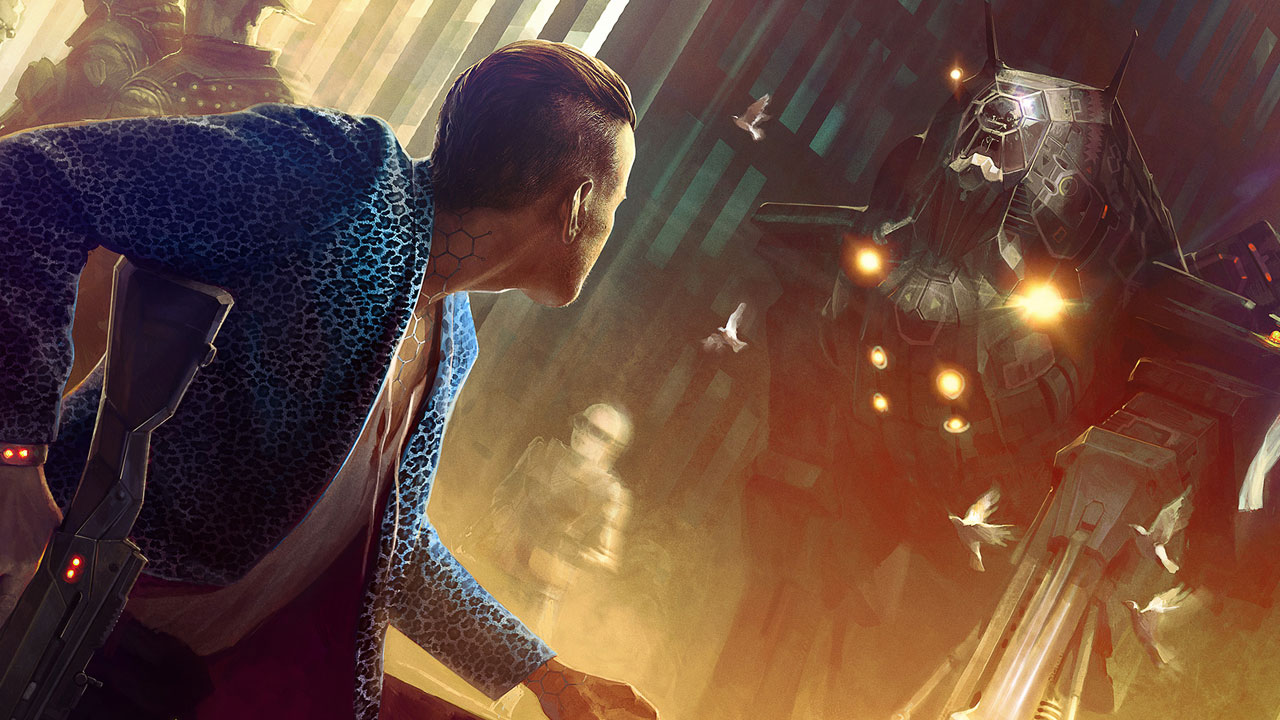 The developer could be following a similar reveal strategy to the one used with The Witcher 3: Wild Hunt. Back at E3 2013, the public got a gameplay trailer while the press were treated to a hands-off demo behind closed doors. Parts of the demo eventually leaked online.