Niantic is hosting a Community Day for Pokemon GO players, and on top of that, a Water-type Legendary Pokemon is now appearing in Raid Battles.

This monthly event provides Pokemon GO players around the globe an opportunity to meet up with other players in their local parks.

Once a month, the Pokemon GO Community Day event will feature a special Pokemon that appears frequently around the world for just a few hours. Pikachu will be the first creature to grace the new community event.

When caught during the event, all Pokemon will automatically know an exclusive move. In this instance, Pikachu will know the exclusive event move Surf. 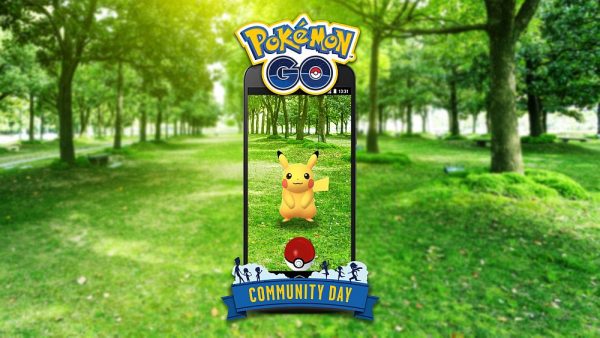 Other bonuses will be in effect during, such as increased XP or Stardust, and Lure Modules activated during the event will last for three hours.

The first Pokemon GO Community Day will be held on January 20. Event hours for the various regions are posted below. 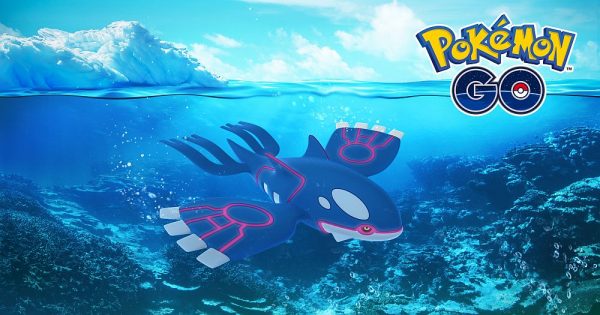 In other Pokemon GO news, Kyogre, the Water-type Legendary Pokemon originally discovered in the Hoenn region, is now appearing in Raid Battles around the world.

Keep an eye out for Kyogre at Gyms near you. The Pokemon will be available until February 14 at 1pm PST, 4pm EST, 9pm BST, 10pm CEST.