In a recent blog post, Rockstar revealed that 2017 was the biggest year for GTA Online. The developer did not say if that’s referring to revenue, player numbers or something else. But, it quickly added that December saw more players in the game than any other time.

December is also when GTA 5 received the Doomsday Heist, the first heist to be added to the game since Heists initially launched. It was a surprise release, too. 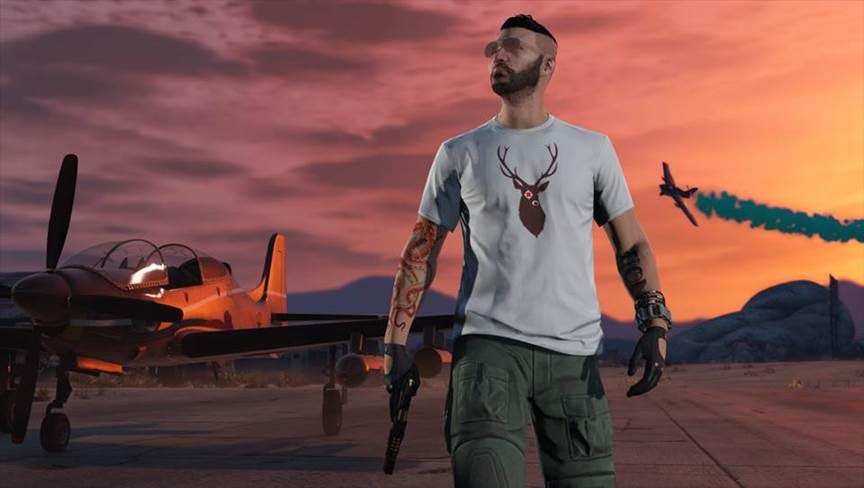 Again, we don’t have any hard numbers since these are typically not shared, but you can look at the game’s Steam activity and the most played games on Xbox Live for an idea.

Rockstar recently released the Lampadati Viseris, an in-game car that players can now buy and use in races. It’s among the fastest cars in GTA Online, and it’s not as expensive as new releases tend to be.