Originally released in Japan during 2016, The Pokemon Company announced today Detective Pikachu will arrive in Europe and North America in both digital and physical formats.

This news isn’t too surprising considering a PEGI rating popped up for the game back in December.

Detective Pikachu is an action-adventure title where players take on the role of the beloved Pikachu, who alongside human detective Tim Goodman investigate the disappearance of the latter’s father.

The duo will also strive to solve other series of cases.

Here’s the synopsis for Detective Pikachu provided by The Pokemon Company:

“When he arrives in Ryme City looking for his missing father, little does Tim know he would meet a Pikachu, but more amazingly a Pikachu who he could communicate with. There’s more to this Pikachu than a detective hat – he’s one lovably gruff, tough-talking sleuth, with a taste for good coffee.


“This Pikachu claims that he worked with Tim’s father, and the two pair up to discover his whereabouts. Together, Tim and Detective Pikachu will encounter a number of mysteries in Ryme City and will need to talk to witnesses and gather their testimony in order to discover the truth. Cases that would be impossible for Tim to solve alone can be cracked with the help of this Pikachu, because he is able to obtain vital clues and information from other Pokemon.”


Detective Pikachu includes all the chapters of the 2016 Japan-exclusive Nintendo eShop release, along with further content that completes the story. The game features new locations and a cast of both Pokemon and human characters.

The game also features an Easy Mode, where the title character will provide handy hints on what to do or where to go next. 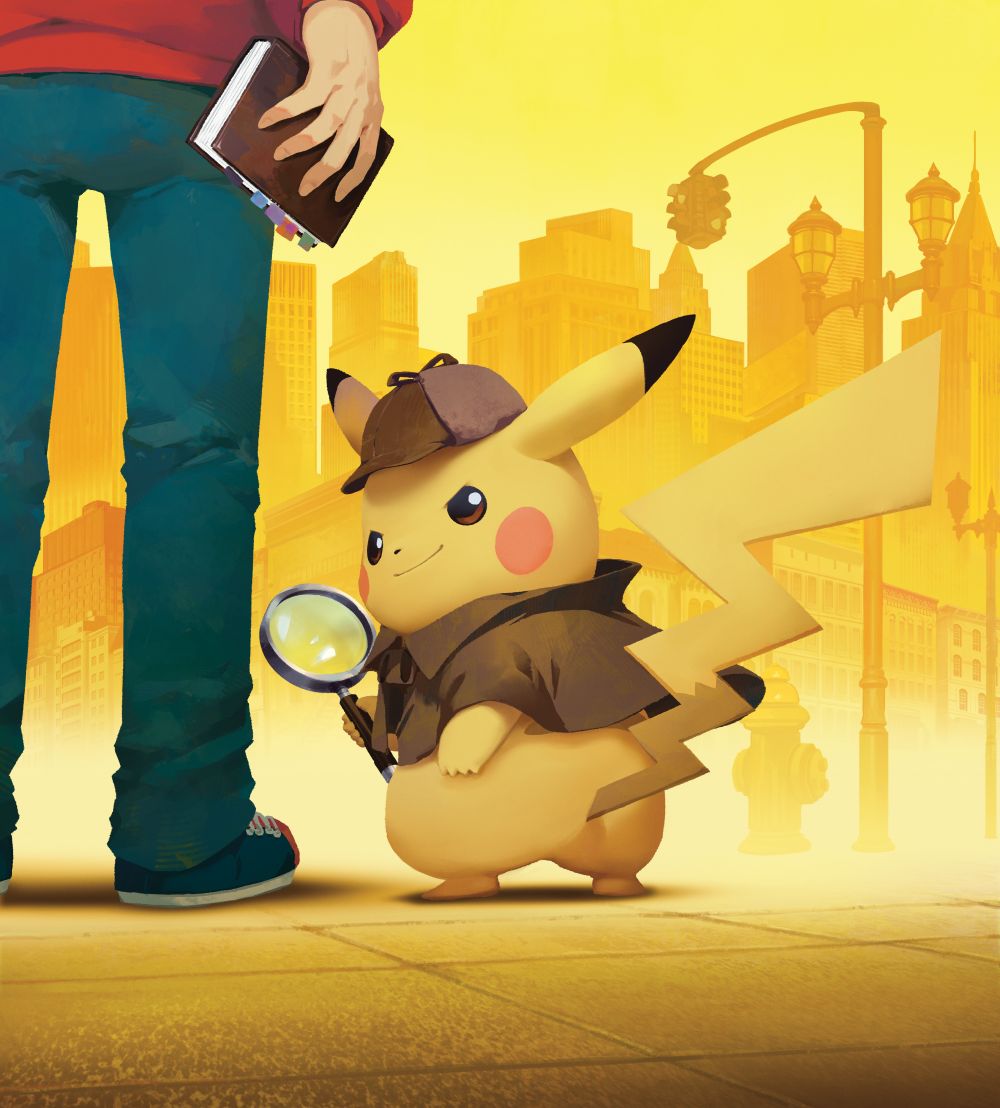 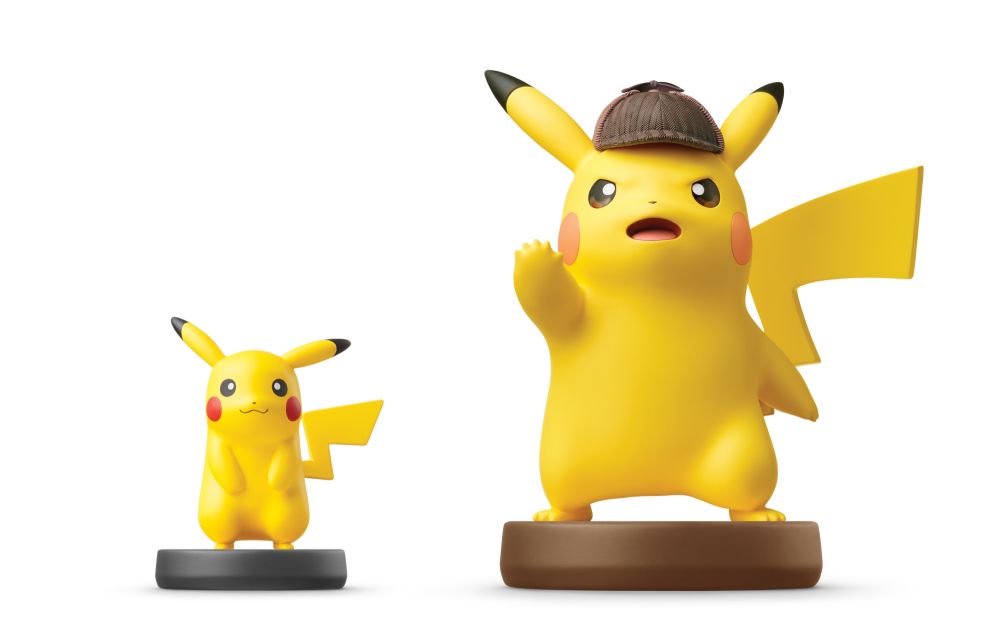 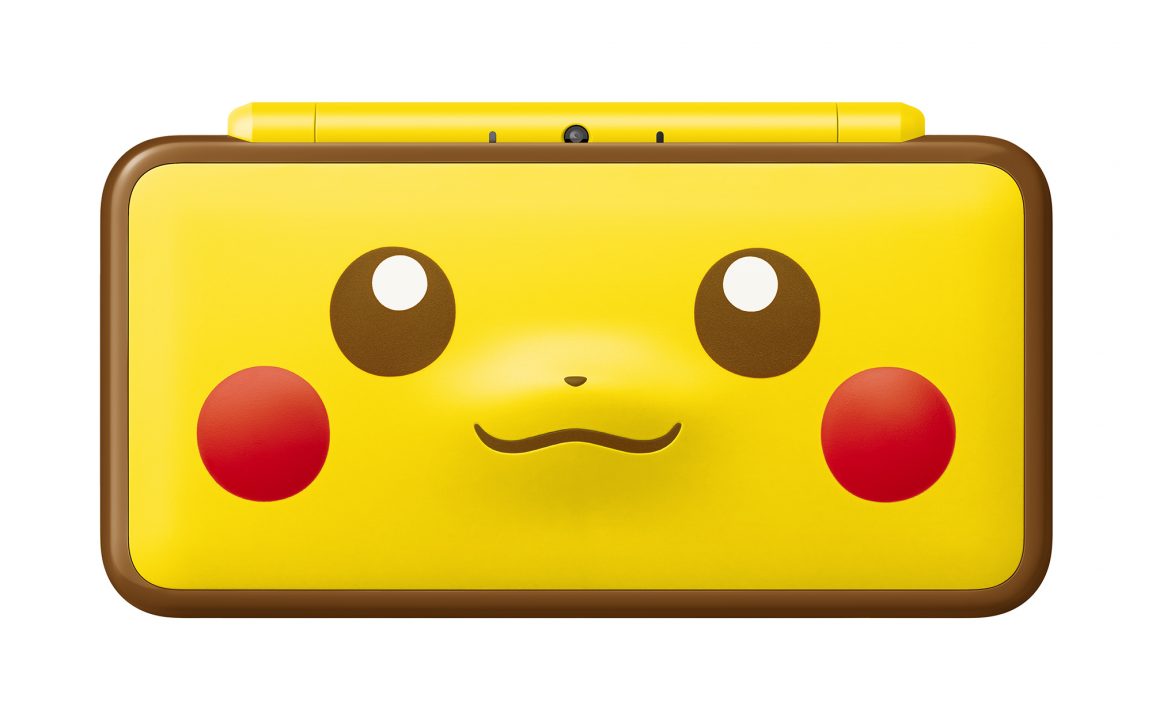 A special Detective Pikachu amiibo is also planned for the game’s release, and it’s larger than a regular amiibo. When used, it will allow players to view all Pika Prompts – short video clips – from completed chapters and those which they missed finding earlier.