Destiny 2 has a solid line up of content, events and updates ahead of it – many of which address pressing community concerns.

Destiny 2 game director Christopher Barrett took the helm of the Bungie Weekly Update to issue a whopping outline of what Bungie has planned for the loot shooter – along with yet another promise to be more communicative in future.

After a bit of a painful silence over the holidays, the developer now feels confident enough in its own plans to at least sketch in the details of two upcoming Destiny 2 updates – one on January 30 and one in February – and outline what’s planned for a series of updates scheduled for northern spring 2018 and northern autumn 2018.

The updates will introduce many features the community has been asking for such as ranked PvP and private Crucible matches, and come in addition to the second Destiny 2 expansion and scheduled seasonal content.

Anyway, here’s the current Destiny 2 roadmap, which is subject to change. Everything listed here is free to all players regardless of what expansions they own – think of it as features for the base Destiny 2 client. 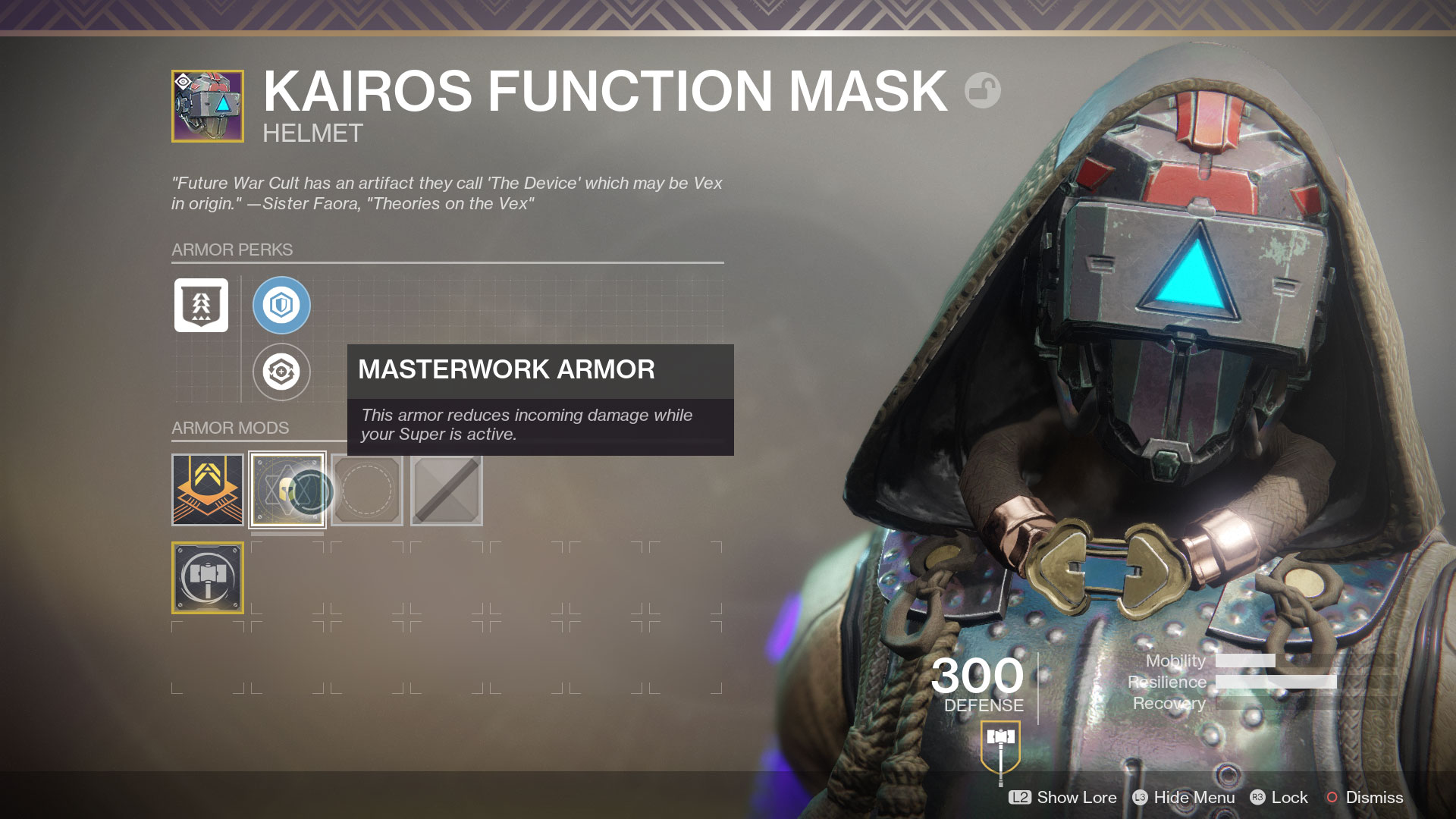 Quickplay Improvements: We are adjusting game mode rules to increase the pace of gameplay and power ammo acquisition in Quickplay.

PC Tower Chat: We are adding text chat to the Tower for the PC version of the game.

Exotic Repetition Reduction: This will prevent players from receiving the same Exotic twice in a row. You may still receive duplicates, just not consecutively. 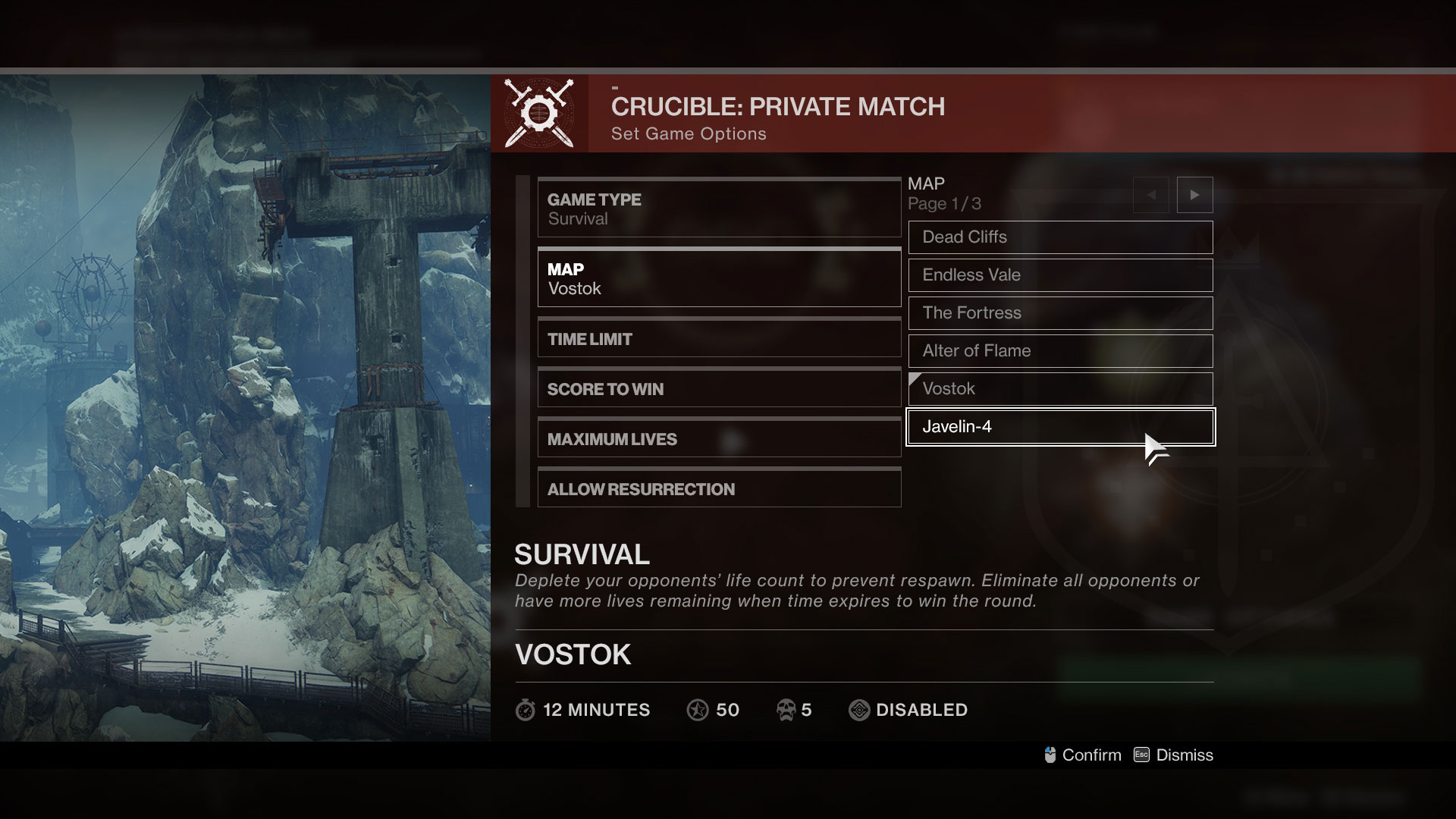 Bungie will release a second Destiny 2 expansion during spring 2018, and will have more to say on that later. For now, here’s what’s coming to the base game around the same time:

“We want to give players new reasons to play, more variety, and balance improvements. Spring will bring a number of exciting and long awaited features to the Crucible.”

Beginning with Season 3 we will introduce Seasonal Crucible Ranks. There will be two different ranks for players to pursue:

Mayhem Event: Mayhem will return as a limited-time event during Season 3 and going forward.

Additional Fixes: We are making some changes to make quitting less common and behind-the-scenes security improvements to help improve the overall Crucible experience. 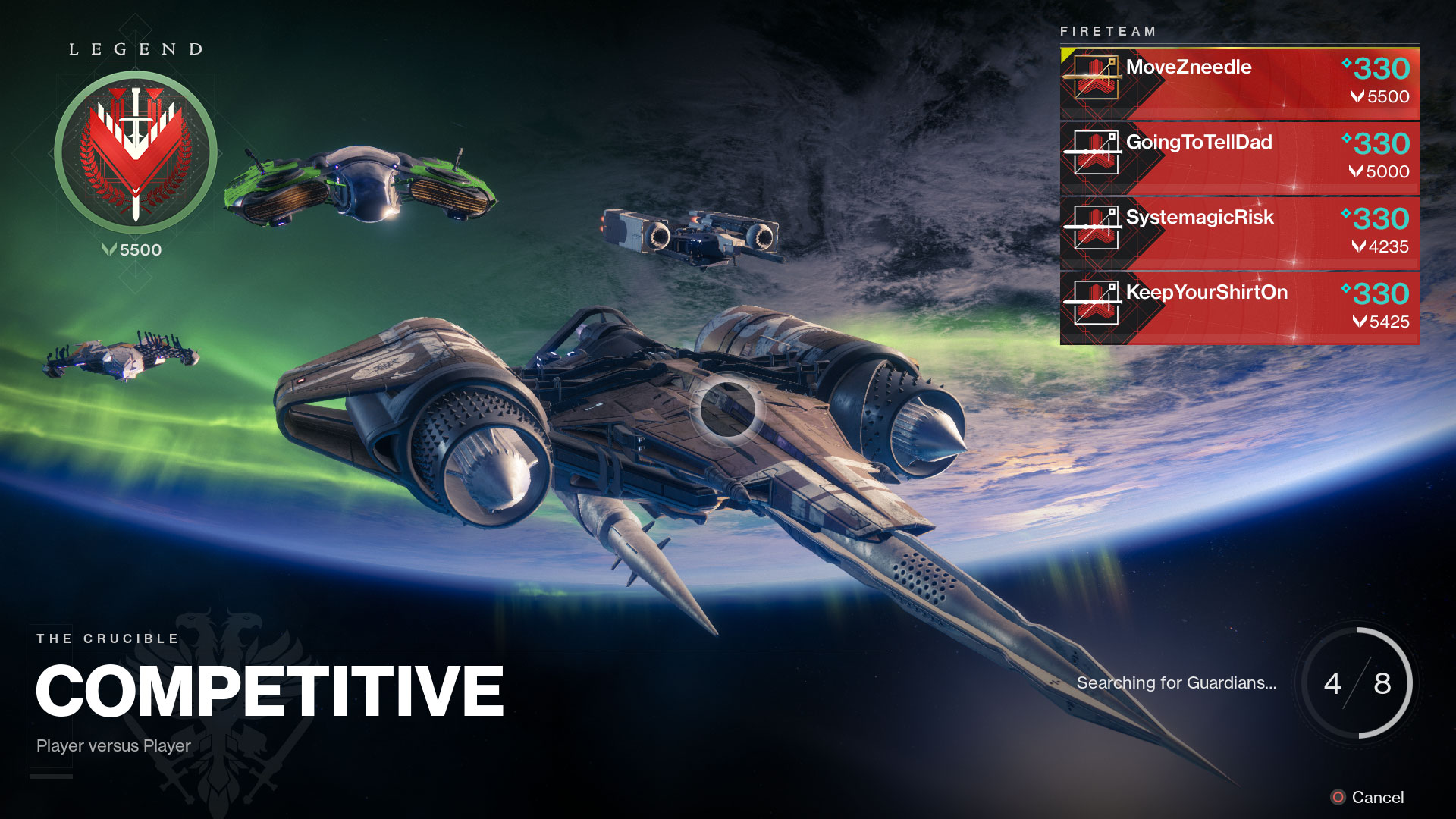 Bungie said it has a lot in the works Destiny 2 that it can’t yet discuss, but offered this sample of things it expects to bring to the game or overhaul by autumn – and maybe sooner.