A Dark Souls Trilogy Box Set has been announced by Bandai Namco, but at present, it’s only listed for Japan.

It was listed for PS4 shortly after the remastered version of Dark Souls was announced for PC, PS4, Switch and Xbox One earlier today.

Looking over the contents, it’s full of some addition physical goodies which are rather cool. It’s rather expensive, though. According to Siliconera, it’s listed for ¥49,800 which is around $450. 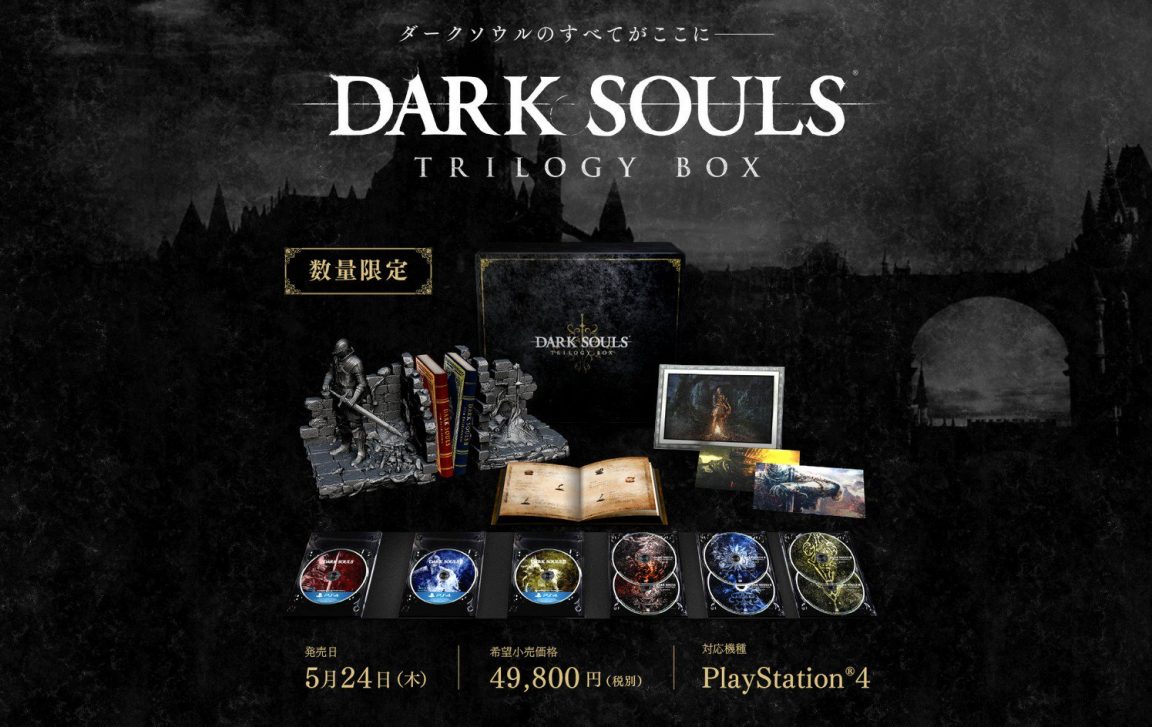 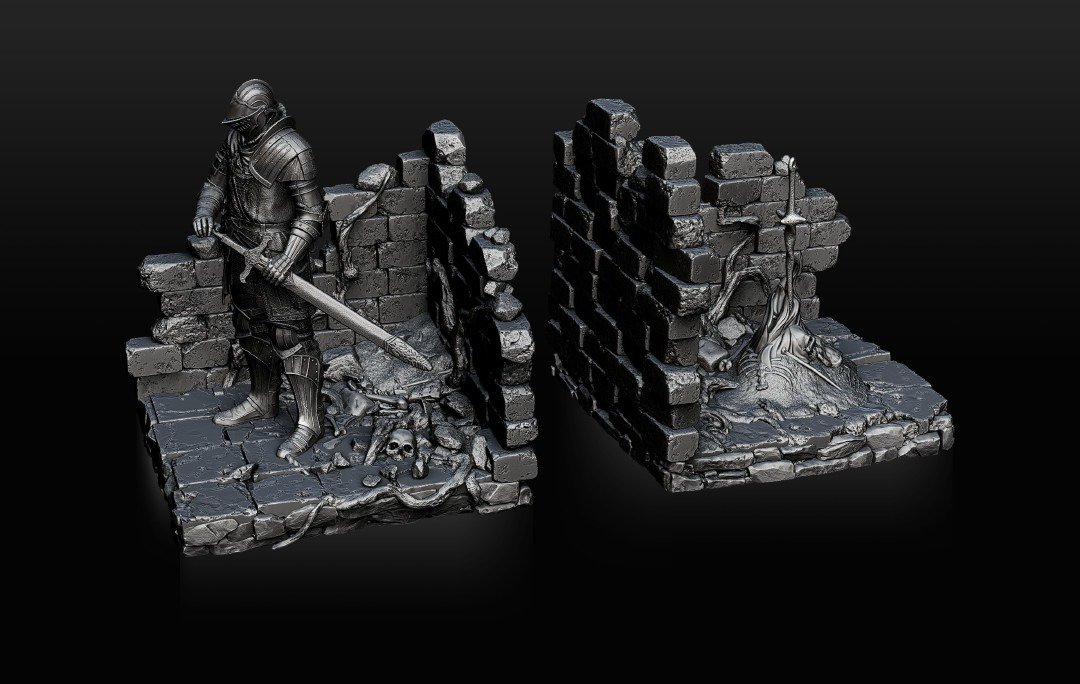 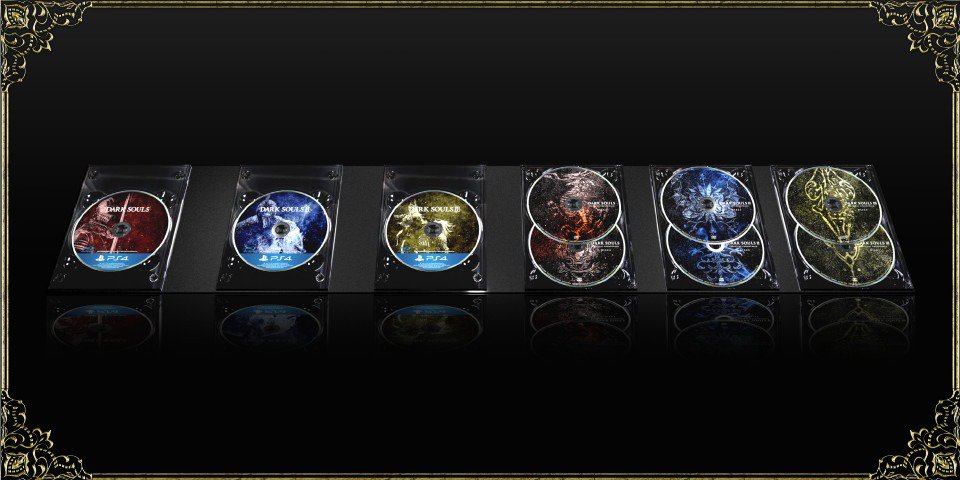 Along with the discs, it contains a bookcase which when put together looks like a statue of sorts. It also comes with an item encyclopedia, and 10 pieces of art work and an image frame.

The Dark Souls Trilogy Box Set releases in Japan on May 24, and hasn’t been announced for the west as of press time.