The update goes live today on Rainbow Six Siege’s test servers, bringing a host of balance changes and bug fixes, as is typical with mid-season patches. Some of these, like the Ela nerf, were communicated ahead of time. Ubisoft did not set a date for when patch 4.2 will hit live servers just yet.

Starting off with Ela, her SMG’s magazine size has been lowered from 50 to 40 bullets. This was done partially to make her less desirable as a pick, since she’s very popular right now which is affecting the metagame. Ela is also getting another nerf, but that’s because concussion effects are getting reduced across the board.

Both Ela, and Zofia will be affected by this. Concussion will no longer disable sprinting, but will still to cut movement and camera rotation speed. Concussed players will be able to recover in four seconds instead of seven, however. The only effect that will last for the full seven seconds is the effect on sight and hearing.

Moving on to Ash, her R4-C rifle is getting a damage nerf, as its damage output combined with the high rate-of-fire made her a bit too powerful. This applies to regular damage, suppressed, as well as when using a long barrel.

Capitao’s Para-308 has had its raw damage increased to 48 (from 43), and the intensity of the random components of its recoil reduced. This is part of making Capitao a more desirable pick, but Ubisoft promised to do more with his gadget in the long-term.

Twitch’s Shock Drone gets a massive reduction in max ammo, from 15 down to five. This will make her less strong, and Ubisoft hopes this will force players to carefully pick when to shoot and when to save ammo.

Bandit will now spawn with two barbed wires instead of three, another change to make the class more desirable than it currently is. The final hero change affects Lesion’s Gu Mine. Now, the weapon’s refill timer will take 30 seconds instead of 35 to help with his survivability.

Outside of hero changes, the update also adds some valuable features, such as the ability to set a render resolution separate form the display resolution. This is done with the help of TAA tech. 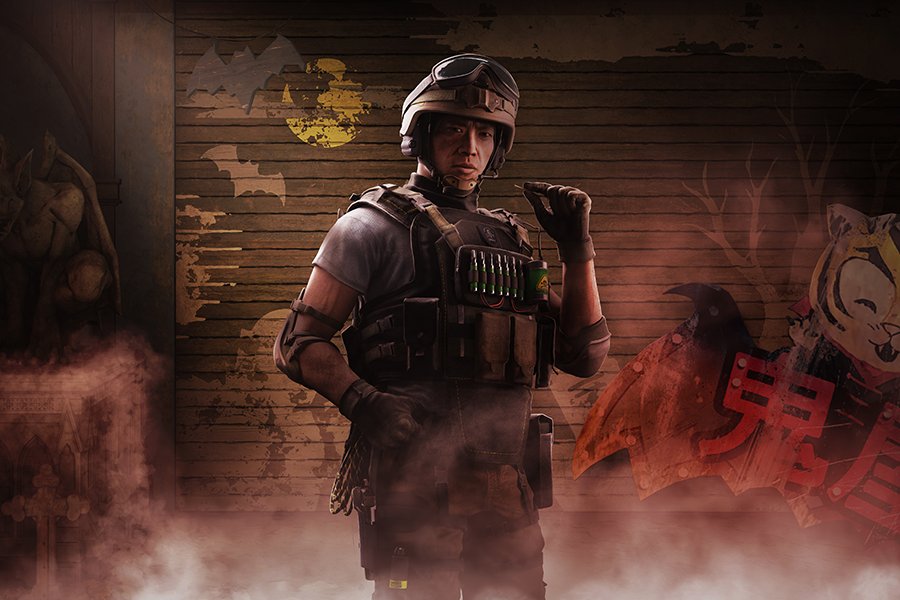 See the rest of the fixes below: