PlayerUnknown’s Battlegrounds is rather popular with the Xbox One crowd.

Since PlayerUnknown’s Battlegrounds released on Xbox One in early-December through the Xbox Game Preview program, it’s pulled in over three million players.

Plus, the Xbox One version sold over one million copies within its first 48 hours of availability. 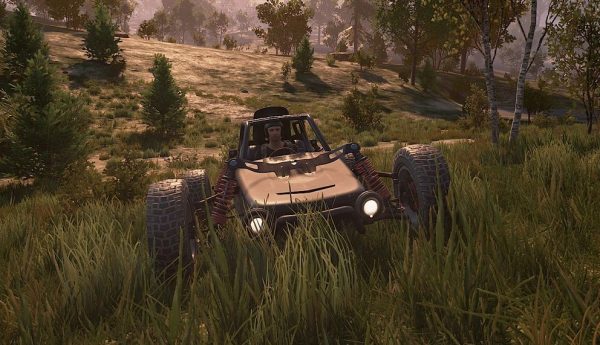 The team at PUBG Corp. has released four updates since the game’s release on Xbox One, and players will continue to see regular updates roll out. This week, an update added first-person support for solo, duo, and squads gameplay

Like its PC counterpart, PUBG will continue to receive enhancements, new content updates such as the Miramar desert map and optimizations on Xbox One. Until then, you can look over what’s currently included with PUBG on Xbox One through our handy guide.