Donkey Kong Country: Tropical Freeze is heading to Switch in May.

The mode introduces players to the mechanics as Funky Kong, who can double jump, hover, perform infinite rolls and infinite underwater corkscrews. His surfboard even survives spikes. 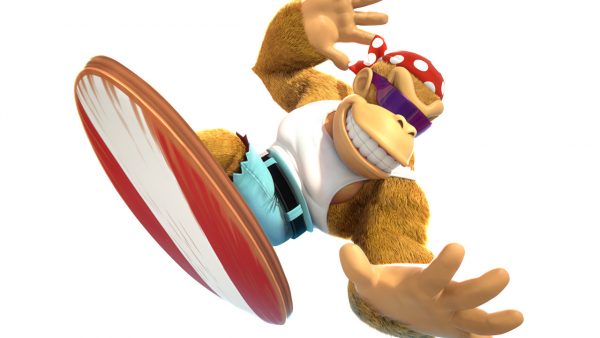