Total War: Three Kingdoms has been announced as the next, major historical title in the franchise.

Sega and Creative Assembly pulled the curtain back on the next entry in the series today, and it’s titled Total War: Three Kingdoms.

The game is set in ancient China were the various kingdoms are struggling to unite the country under “a single banner.” It will be the first game in the series to explore this particular era of history.

This coincides with comments made in 2016 by Total War brand director Rob Bartholomew, who said the next historical Total War game would be set in “an era we haven’t tackled yet.”

Here’s the synopsis provided by Sega:

“It is 190CE and China is in turmoil. The Han Dynasty crumbles before the child-emperor, who is a mere puppet for the tyrant Dong Zhuo. The brutal and oppressive regime’s power grows as the empire slips further into anarchy. Yet hope blossoms in the form of three heroes, sworn to brotherhood in the face of calamity.

“Warlords of great families follow suit, forming a fragile coalition in a bid to challenge Dong Zhuo’s remorseless rule. The future of China will be shaped by their hands, but personal ambition threatens their already crumbling alliance.” 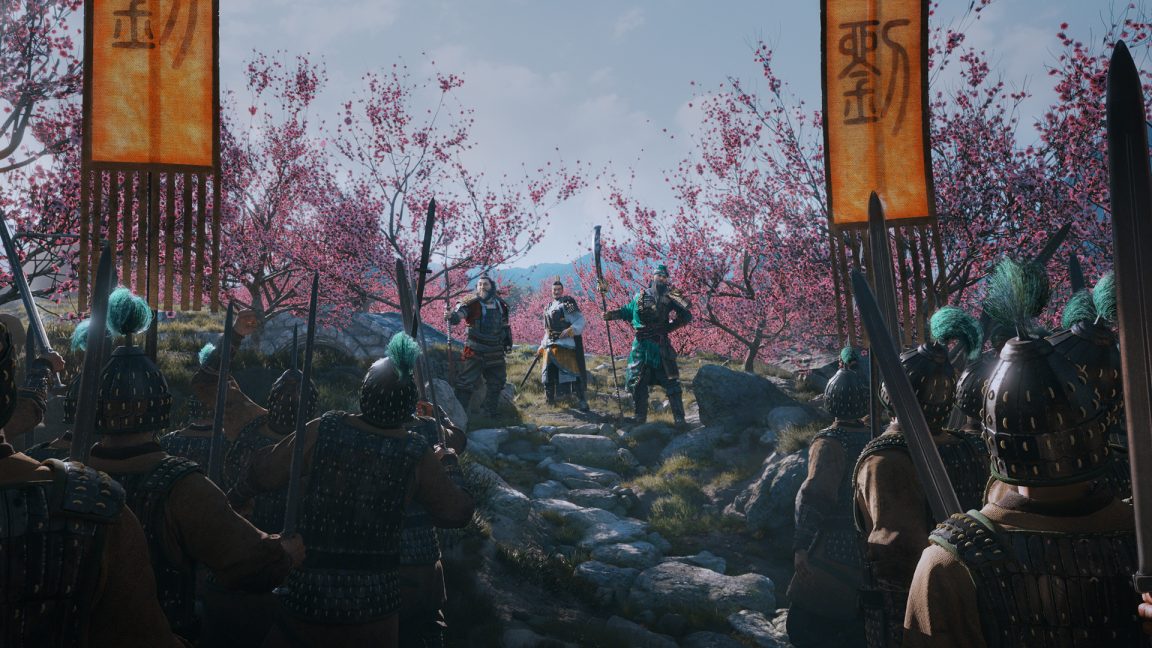 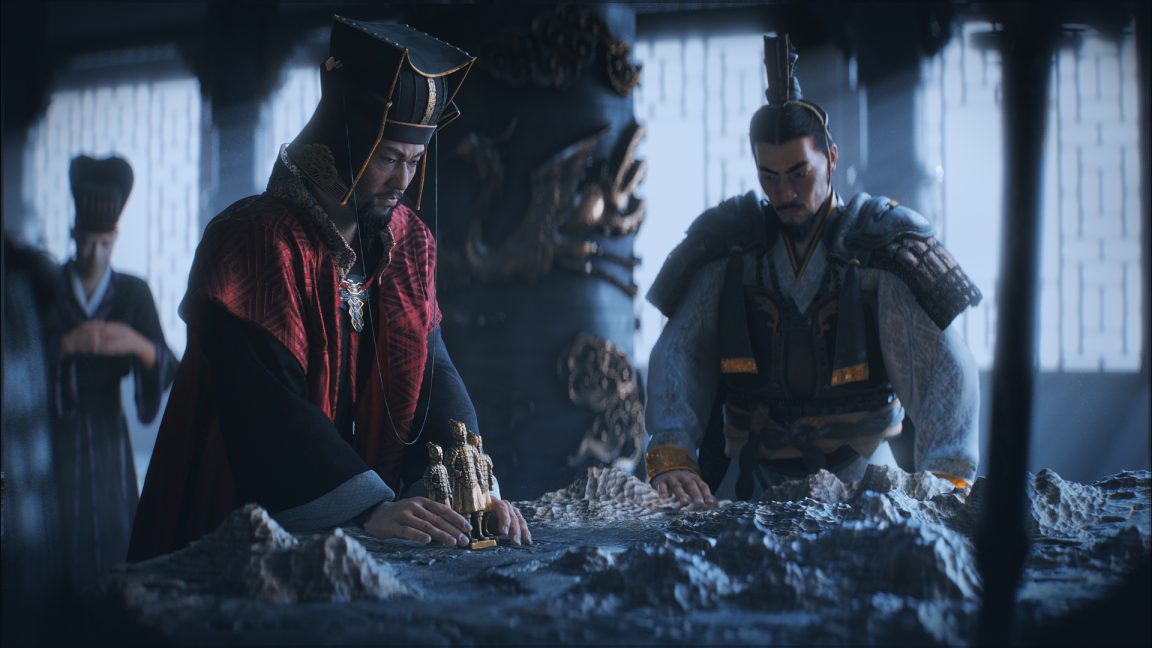 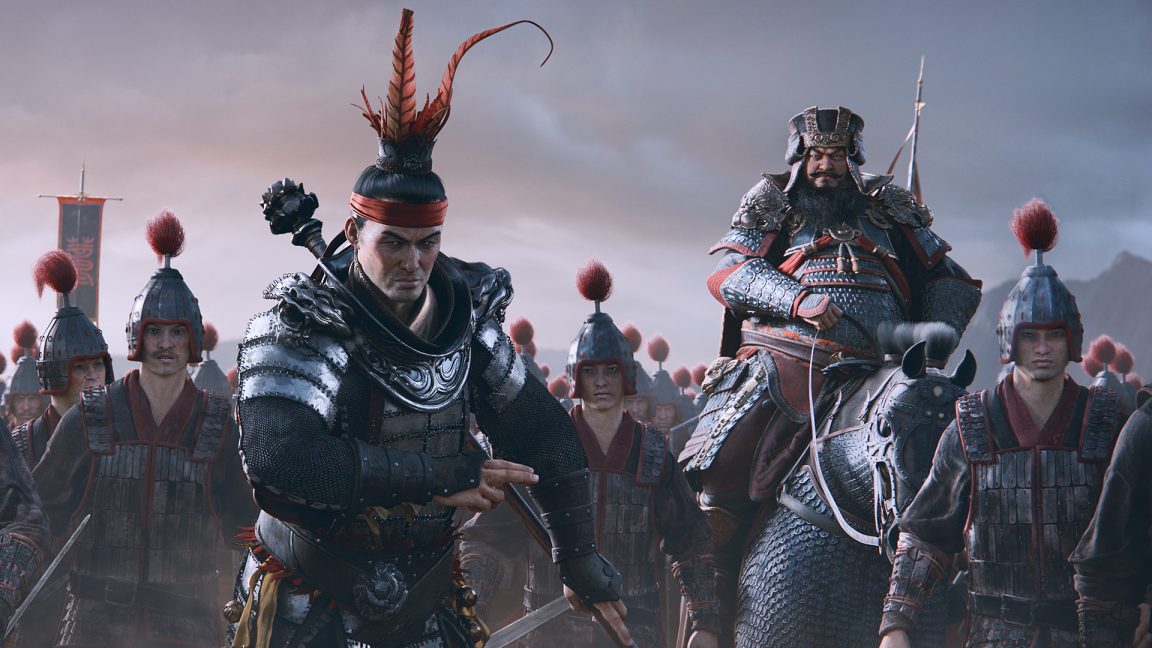 No other information was provided as of press time alongside the announcement trailer and the screenshots.

Total War: Three Kingdoms will be available for PC in fall 2018. The listing on Steam originally tagged it with a release date of September 6, but the date has since been removed.