It’s just a few days now until Street Fighter 5: Arcade Edition launches for PC and PS4, and to celebrate the fact Capcom has finally released the full and final patch notes for this new version of the game, leaving current players scrambling to learn just how good their fighter of choice will be in this new age of SF5.

These patch notes are a big deal, of course, since they don’t just impact online warriors but also the top players who play at tournaments for cash prizes as part of the Capcom Pro Tour. Unlike most games, Capcom only issues major SF5 balance updates once a year, and this is the third major update for SF5 as it enters its third year. Capcom will likely issue some more small tweaks later, but for the most part these patches will define the next year of Street Fighter.

Street Fighter 5 Arcade Edition launches as a free update for all owners of SF5 on January 16 and will also be available as a new disc-based release that includes twelve additional characters over SF5’s original release, for a total of 28 characters. On the same day the first character of the six DLC characters for 2018 will arrive – exuberant shoto Sakura.

Arcade Mode also adds new single-player arcade modes with branching paths and hundreds of different endings, a new Extra Battle Mode and all-new moves for a slew of characters. Many of the balance changes exist to adjust the game in the context of these new skills, plus address issues that arose throughout Season 2 of the game’s eSports Pro Tour. 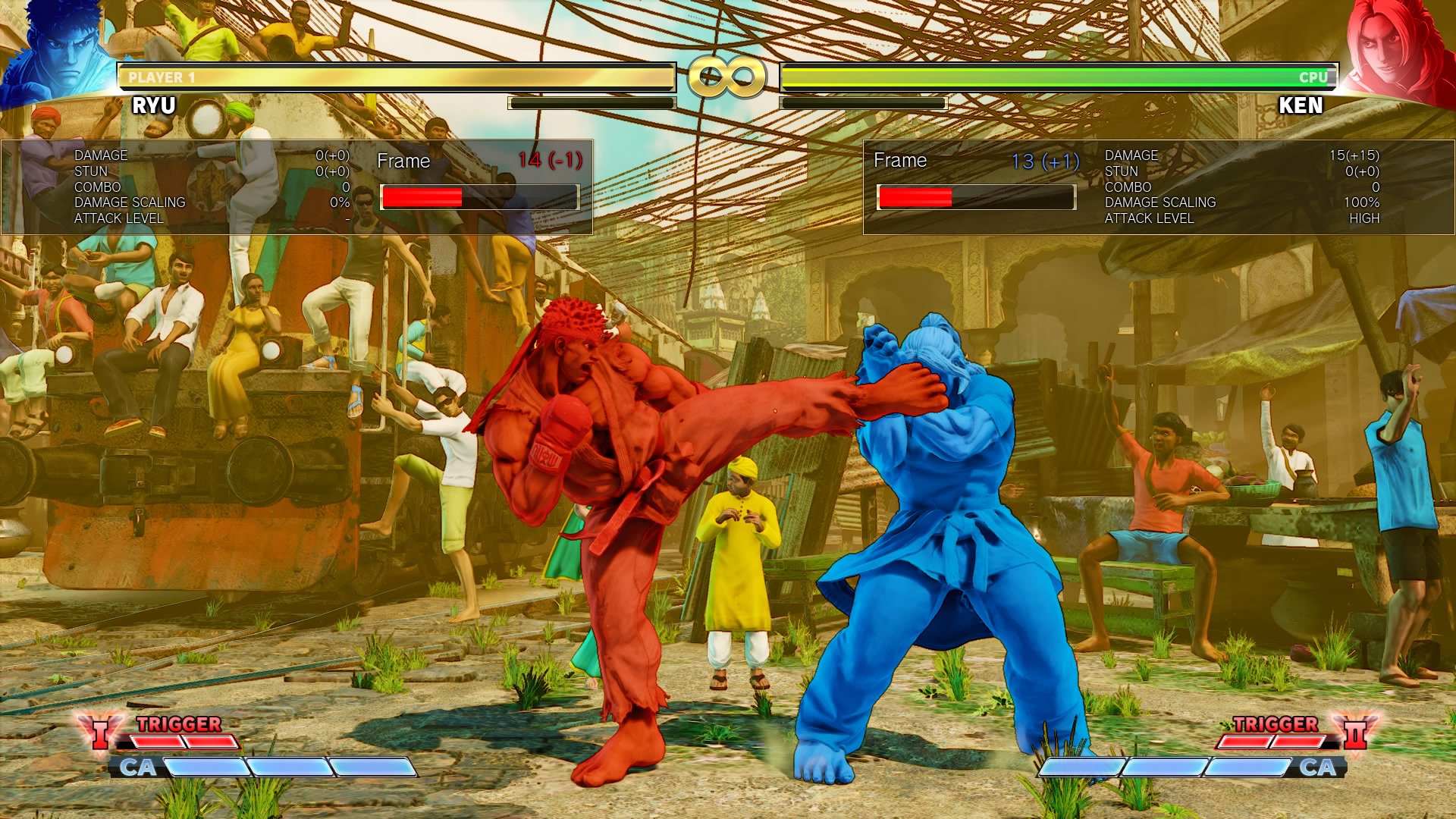 In game-wide changes, players will find new training mode options that allow them to better see the frame data of moves to determine how safe a move is to use in different situations. A new bar showing this has been added to training mode, and there’s even an option to make characters glow red or blue depending on if they’re on advantage or disadvantage after a move is executed. This is a great new visual way of showcasing information not previously surfaced easily in Street Fighter games, and a significant change.

Normal Throws have had their active length increased, and combos with the V-Trigger special skills will now be scaled down more aggressively, reducing damage output from those combos. Changes are also afoot for jumping attacks, anti-air attacks and attacks that move a character’s position automatically.

Finally, players will at long last have the ability to change their in-game name in SF5, which is unique to their Steam or PS4 logins thanks to SF5’s cross-platform play. It’ll cost them some fight money or $9.99 real world cash, however, so you won’t want to be changing name all the time.

Head on over to the official blog at CapcomUnity for even more detail on the changes to every single one of SF5’s now 28-strong character roster – there’s a heck of a lot changing.